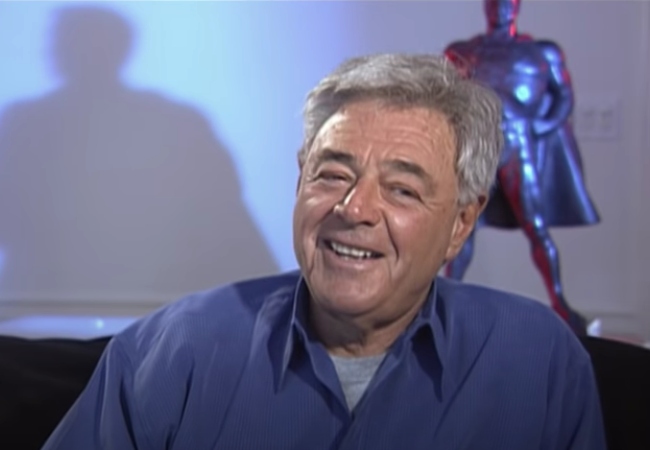 The revered director of films like Superman, Lethal Weapon, and The Goonies, died at 91 on July 5. Collaborators from Steven Spielberg to Danny Glover and Mel Gibson praised his life and work, and many homages rightly played off the tagline of the original 1978 Superman to note that above all, Donner made you believe a man could fly. Among his survivors is his wife and producing partner Lauren Shuler Donner, with whom he worked on X-Men, among other films. “The love for him coming out is amazing. That’s who he was,” she told Deadline. “He was larger than life and fun and generous, and everybody who knew him loved him, absolutely loved him. I have so many emails and texts — I will never be able to get through them. The outpouring of love. The good news is all this love came out when he was alive, just his attitude and his joie de vivre.”

Also Read: How We Shot Edge of the World Amid Jungle, Floods and Crocodiles