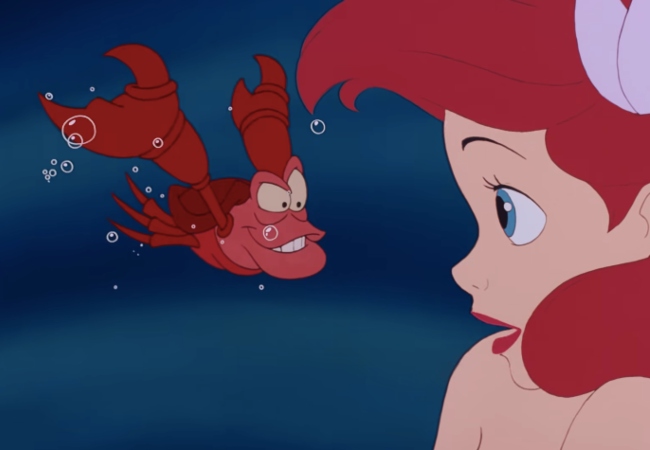 Samuel E. Wright as the voice of Sebastian the crab in The Little Mermaid. Credit: Disney

The voice of Sebastian the Crab from Disney’s The Little Mermaid died on May 24 at his home in Walden, New York. He was nominated for a Tony award for the role of Mufasa in the original cast of the Broadway production of The Lion King, and also performed in seven other Broadway shows including Jesus Christ Superstar in 1971, according to the The New York Times.