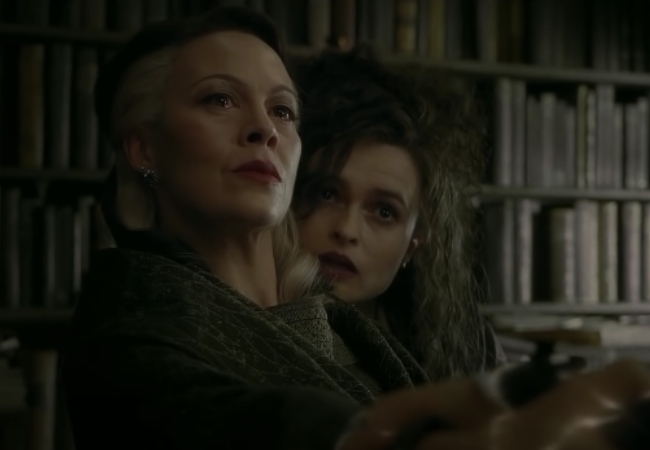 The stage and screen actress known best for playing Narcissa Malfoy in the Harry Potter movies died of cancer, according to the New York Times. Her death was announced on April 16. In addition to popular stage play performances including The Seagull, Uncle Vanya and As You Like It, she was also beloved for playing Aunt Polly on the TV series Peaky Blinders. She was 52.