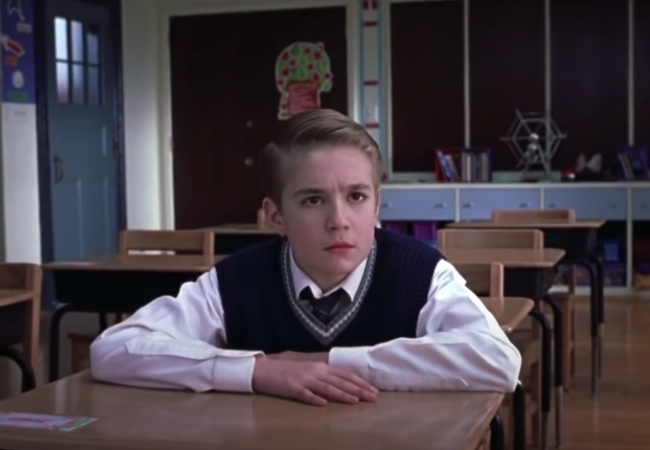 Clark’s role as the spunky student Freedy “Spazzy McGee” Jones in Richard Linklater’s 2003 Jack Black-led comedy School of Rock will forever be etched upon our minds. Though he didn’t pursue acting after the film, Clark’s love of music continued throughout his life. The Chicago native had just played his first show with a new band the weekend before his death, according to the Chicago Sun-Times, which also reported that he died from being hit by a car while biking through a Chicago intersection early on the morning of May 26. He was 32.