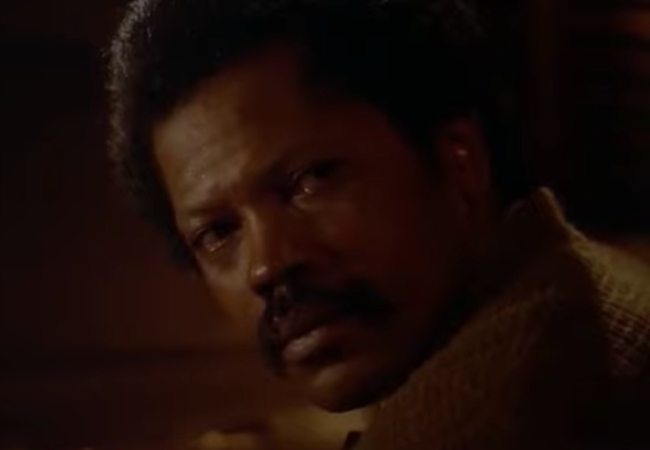 The actor, who brought verve to good-guy roles and diabolical cool to villainous ones, died at 81 on June 4. After rising to fame as hip cop Linc Hayes on The Mod Squad, he appeared in a wide range of unforgettable projects including Purple Rain (in which he played the troubled father of Prince’s character), Twin Peaks, Deep Cover and Lee Daniels’ The Butler. He was also very funny as a deadpan nemesis of Dave Chappelle in 1998’s Half-Baked.