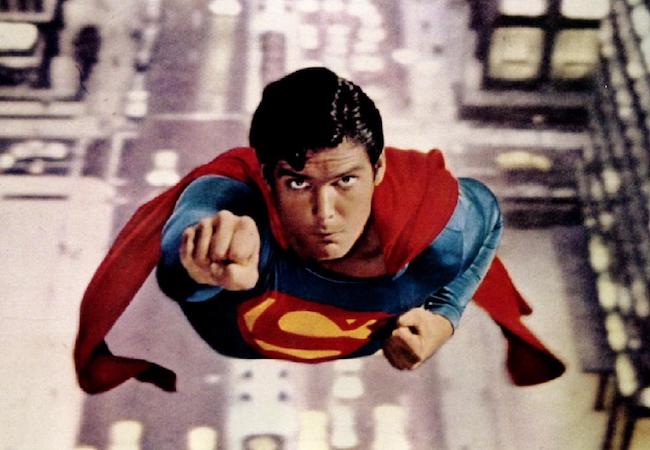 But First: A new episode of The Industry podcast arrives tonight. For the uninitiated, host Dan Delgado looks at the strangest chapters Hollywood history – and the latest episode involves the Soviet Union, Jane Fonda, George Cukor, Elizabeth Taylor and Cicely Tyson. Subscribe on Apple or Spotify or anywhere you like.

Great News: Quentin Tarantino, who already owns Los Angeles’ New Beverly Theater, now also owns the nearly century-old Vista Theatre, known for spacious rows and Egyptian-inspired theme. Tarantino said on the Armchair Expert podcast: “We’ll probably open it up around Christmas time. … It won’t be a revival house. We’ll show new movies that come out where they give us a film print. It’s not going to be like the New Beverly. The New Beverly has its own vibe. The Vista is like a crown jewel kind of thing. We’ll show older films, but it will be like you can hold a four-night engagement.” The Vista is my favorite theater so this makes me happy.

In My Day, Cannes Audiences Only Spit at the Screen: Variety writes that Cannes’ COVID-19 testing requires spiting in a tube, which one anonymous attendee calls “really gross.”

May I Editorialize?: If people don’t want to be slightly inconvenienced to make sure everyone is safe, they should stay home. I’m sure others are willing to go to Cannes in their place.

Not a Story: “What Bill Cosby’s release means for Harvey Weinstein,” is the headline of this long, tedious CNN story. The answer: Nothing. We urge you to skip ahead now to our very important Stephen Dorff item. Still reading? Okay: The problem with the CNN article is that, like many internet articles, it wastes your time. It wastes hundreds of words positing all the reasons that CNN supposes some people might believe that Bill Cosby’s release from prison might somehow mean Harvey Weinstein could possibly be released, too. No one who knows anything about these completely separate cases would ever think that. The best quote, from Villanova law professor Michelle Madden Dempsey, is buried nineteen (!) paragraphs into the story: “There’s no interesting takeaway message from Cosby’s case as it relates to either Weinstein or the #MeToo movement.”

Why, Though? Succinctly Please: Because the Pennsylvania Supreme Court ruled that Cosby should never have been prosecuted by the current Montgomery County district attorney — because a previous Montgomery County district attorney had made a binding promise to Cosby not to prosecute. Such promises are extremely rare and don’t set precedent for separate cases in other states. Was that so hard, CNN?

Black Widow Dorffed: Welcome to our new segment, “You Got Dorffed.” As you’ve no doubt guessed, this segment will highlight occasions when actor Stephen Dorff puts someone on blast, gives them the business, et cetera. Today: Dorff says he feels bad for Scarlett Johansson for having to be in the new Marvel film Black Widow. “I still hunt out the good shit because I don’t want to be in Black Widow,” the Independent quotes him as saying. “It looks like garbage to me. It looks like a bad video game. I’m embarrassed for those people. I’m embarrassed for Scarlett! I’m sure she got paid five, seven million bucks, but I’m embarrassed for her. I don’t want to be in those movies. I really don’t. I’ll find that kid director that’s gonna be the next Kubrick and I’ll act for him instead.” And with that, Black Widow: You Got Dorffed!

Wait, Who Is Stephen Dorff?: You know, Stephen Dorff — True Detective! Somewhere!  The bad guy in Blade! He’s great. He’s who Blade (Wesley Snipes) is talking about when he says the second-best Wesley Snipes line ever, one often quoted by Keith Dennie, my co-host on the Low Key podcast: “Some motherfuckers are always trying to ice skate uphill.”

Wait, What’s the Best Westley Snipes Line?: It is, obviously, this line from Passenger 57:

You May Be Asking: Is the line a callback to something else that happens in Passenger 57? A roulette game, for example? NOPE. That makes it all the better.

Also: I love the bad guy’s reaction. He doesn’t stare at the phone for a beat, like: “What?” He just files away a mental note for next time he’s at Circus Circus.

Hot Prediction Alert: It seems possible that Stephen Dorff might not be invited to appear in Marvel’s new version of Blade. Interestingly, maybe, this one that will star his True Detective co-star Mahershala Ali.

R.I.P. Richard Donner: The revered director of films like Superman, Lethal Weapon and the Goonies, has died at 91. Collaborators from Steven Spielberg to Danny Glover and Mel Gibson praised his life and work, and many homages rightly played off the tagline of the original 1978 Superman to note that above all, Donner made you believe a man could fly. Among his survivors is his wife and producing partner Lauren Shuler Donner, with whom he worked on X-Men, among other films. “The love for him coming out is amazing. That’s who he was,” she told Deadline. “He was larger than life and fun and generous, and everybody who knew him loved him, absolutely loved him. I have so many emails and texts — I will never be able to get through them. The outpouring of love. The good news is all this love came out when he was alive, just his attitude and his joie de vivre.”

Watch: Here is Donner’s helicopter scene from Superman, the first superhero blockbuster and still perhaps the best. This is an exquisite scene, from the costumes to the editing to the score to the buildup (that yellow hat!) to the classic line from Lois (Margot Kidder) when Superman (Christopher Reeves) catches her. And I can’t tell you how much we talked about that revolving-door transformation on 1980s schoolyards.