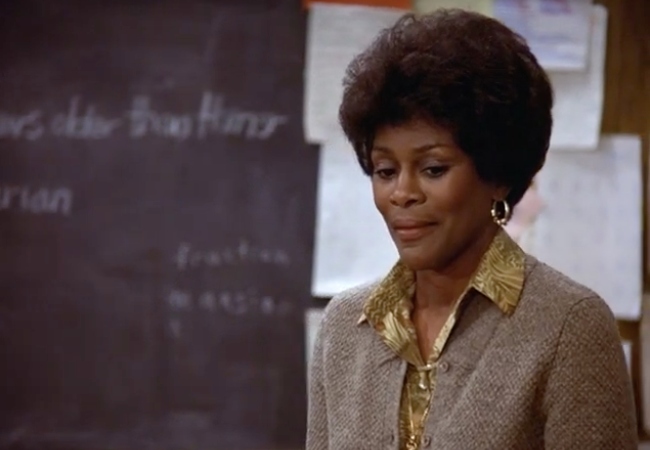 Tyson, an actress and activist known for refusing to accept roles that demeaned Black people, passed away on Jan. 28 at the age of 96. Her long and storied career included more than 100 roles in film, television and stage productions, and she won a Tony, multiple Emmys, and an honorary Oscar. Among her many credits are Fried Green Tomatoes, Sounder, The Help, Diary of a Mad Black Woman, How to Get Away With Murder, and Because of Winn Dixie.