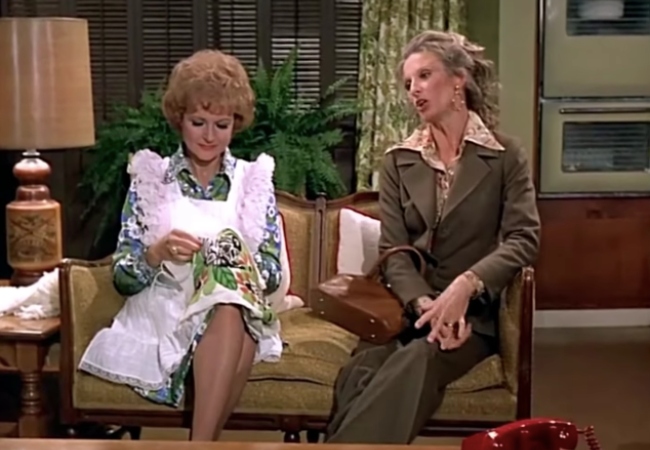 The actress known for Malcolm in the Middle and The Mary Tyler Moore Show died on Jan. 27 at her home in Encinitas, California. Her role as a housewife named Ruth Popper in The Last Picture Show earned her an Academy Award for Best Supporting Actress in 1972. She was also in the Mel Brooks films High Anxiety, History of the World Part I, and Young Frankenstein. She was 94.

Main Image: A still from Up. Photo Credit: Disney/Pixar.