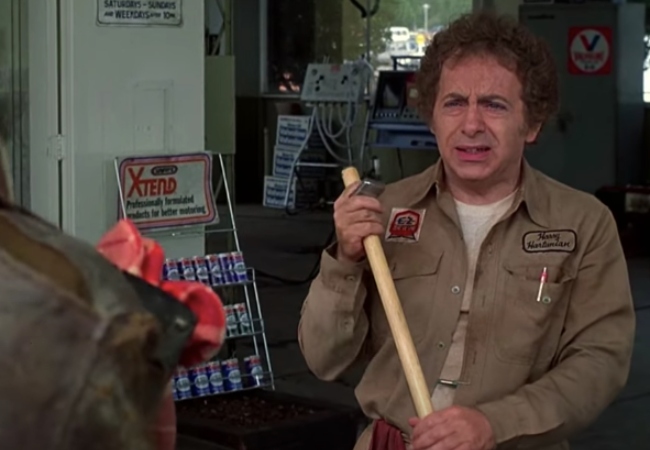 The stand-up comedian and actor passed away on July 24 at the age of 93. He won a special Tony award in 1987 for his one-man Broadway show The World According to Me!, which later earned him an Emmy as well when an abridged version aired on HBO the following year, The New York Times notes. Mason also appeared in movies including Steve Martin’s The Jerk, Caddyshack II, and History of the World Part I.