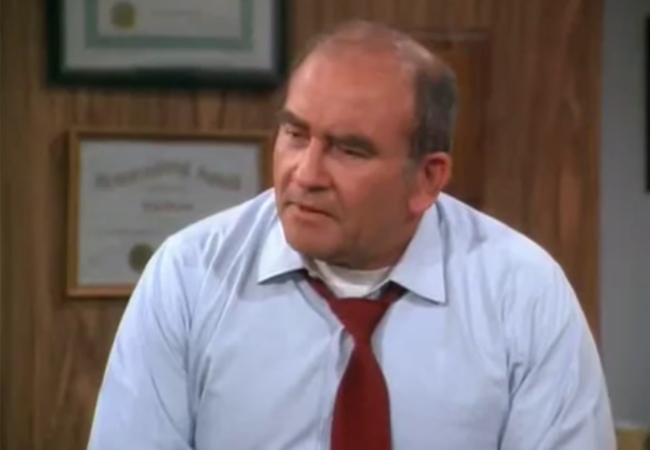 The legendary Hollywood actor died at 91 on Aug. 29. With a career spanning from the late 1950s until this year, he was known for playing Lou Grant on The Mary Tyler Moore Show and on his own spinoff series, Lou Grant. He’s best-known to younger audiences for playing Santa in both Elf (live-action) and Olive the Other Reindeer (voice), and the voice of Carl Fredericksen in Up.

The sheer volume of film and TV roles that Asner played is astounding, with guest and recurring roles in shows like Dead to Me, King of the Hill, ER, American Dad, Cobra Kai, Grace & Frankie, Criminal Minds, The Good Wife, Curb Your Enthusiasm, Family Guy, Johnny Bravo, Mad About You, and the original Hawaii 5-0, to name just some of the work in his more than six-decade-long career.