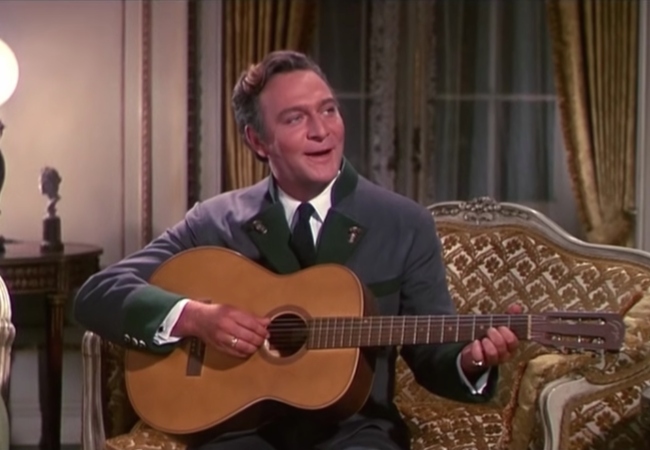 The accomplished actor best known for playing Captain Von Trapp in The Sound of Music, died Feb. 5 at his home in Western Connecticut at the age of 91. Among his more recent roles were Knives Out,  The Girl With the Dragon Tattoo, Remember and All the Money in the World. He won an Academy Award for Best Supporting actor in 2012 for his role as Hal in Beginners when he was 82, making him the oldest person ever to win an Oscar in a competitive category, the Times notes.

Also Read: The Way Brothers Didn’t Just Make Netflix’s Untold For Sports Fans. They Made It For Everyone