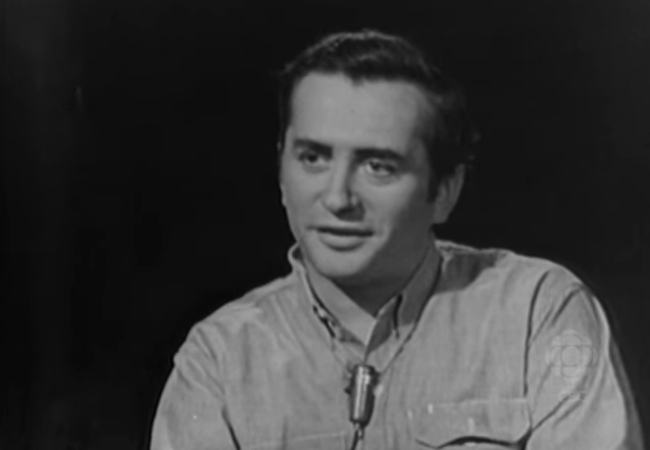 The filmmaker known for provocative movies like Putney Swope died on July 7, at 85, at his home in Manhattan, following a long battle with Parkinson’s disease. Downey Sr. was born Robert John Elias, Jr., but adopted the name Downey from his stepfather, The New York Times wrote. He was in the Army and even pitched on a semi-professional baseball team before getting into filmmaking. His other notable films include Chafed Elbows, No More Excuses, Pound, and Greaser’s Palace. He was also the father of Iron Man star Robert Downey Jr.