One of the greatest compliments to American film is Poland’s celebration of it, never so exuberantly as in Wrocław. This festival has no entry fee—how could it not make our list?—and helps with airfare, lodging, and transportation. The intoxicating, electric nightlife gives American moviemakers many chances to joyously proclaim their love of Krzysztof Kieślowski while recounting last year’s Polish premieres of films like The Irishman, Jojo Rabbit, and Knives Out, as well as meet about a dozen distributors from studios including Warner Bros., a past attendee. The more than $50,000 in prizes includes a significant cash prize of $10,000 for the top feature.

An international fest in the truest sense. The opportunities appear endless for doc moviemakers attending Doclisboa. There is Nebulae, the well-organized networking space, which includes a different guest country with its film professionals present each year. (In 2019, the guest country was Germany.) Doclisboa works hard to keep the networking casual, fun, and organic. Program coordinator Mariana Santana explains that the mission is to create interactions “that defy market norms,” because people form strong, organic connections through “filmic interests and a creative way of interacting with cinema.” The fest also includes Raw, a residency program for moviemakers, organized by Apordoc, held over six weeks in Lisbon and Madrid. Previous iterations have seen distributors from France, Brazil, Germany, the Czech Republic, and the U.S., among others. 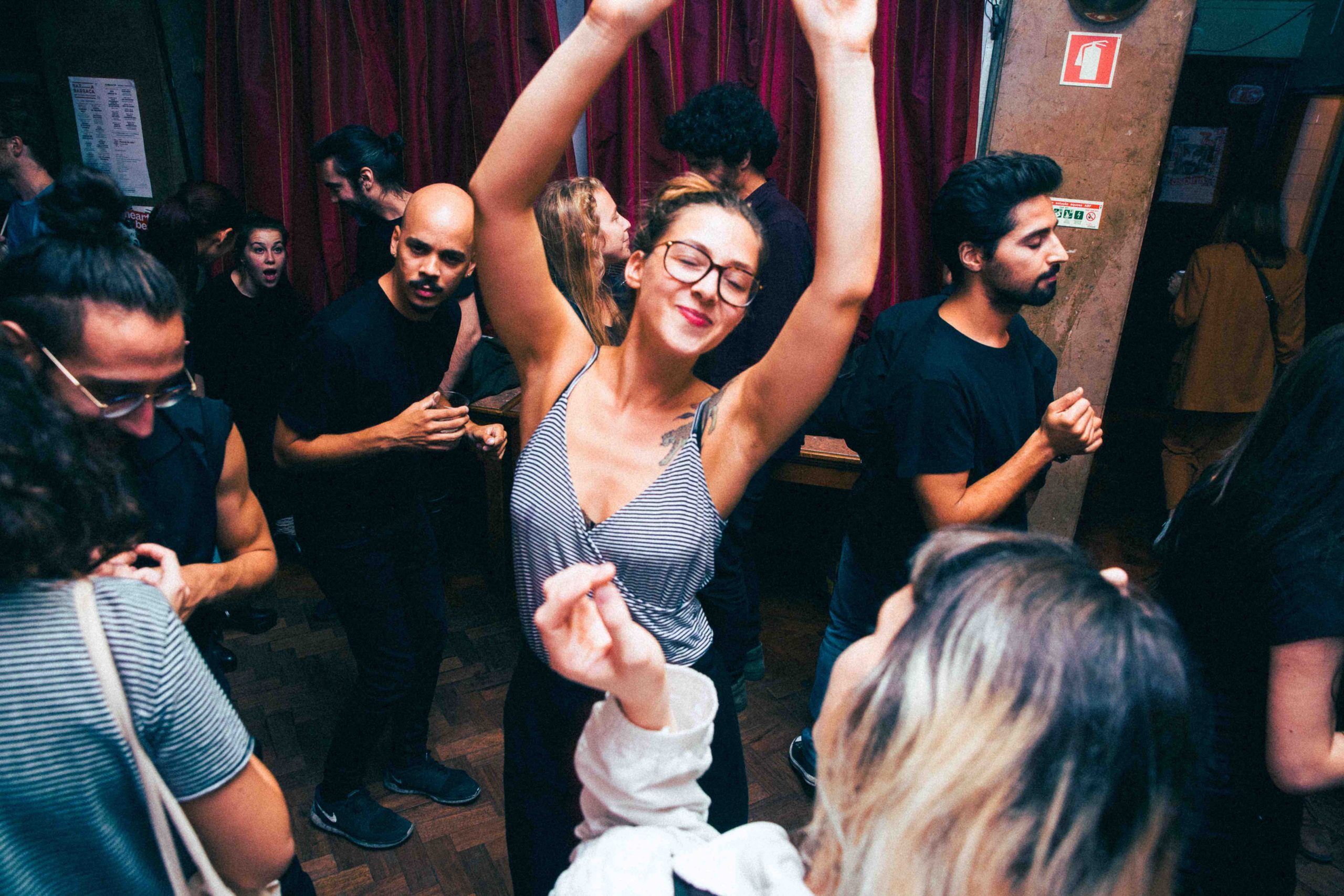 “We are the Mediterranean Sundance!” says the festival’s ebullient founder and director Sandra Seeling Lipski. She presides over one of the brightest, most cosmopolitan festivals on the planet, and one of the fastest-growing in Europe. That’s thanks in part to its gorgeous setting and generous help with airfare and luxury-hotel accommodations, and in part to the inclusive and welcoming spirit of the festival, which is especially interested in Spanish premieres but celebrates thoughtful, provocative films of all kinds with the theme of “Bridging Cultures–Bridging People.” The many extracurriculars include parties, cocktail hours, workshops for actors, directors and more, as well as an island locations tour. It offers more than a dozen awards, ample prizes, and the chance to meet with top distributors, like the BBC. It actually might not be like Sundance in one way—Mallorca has better weather. 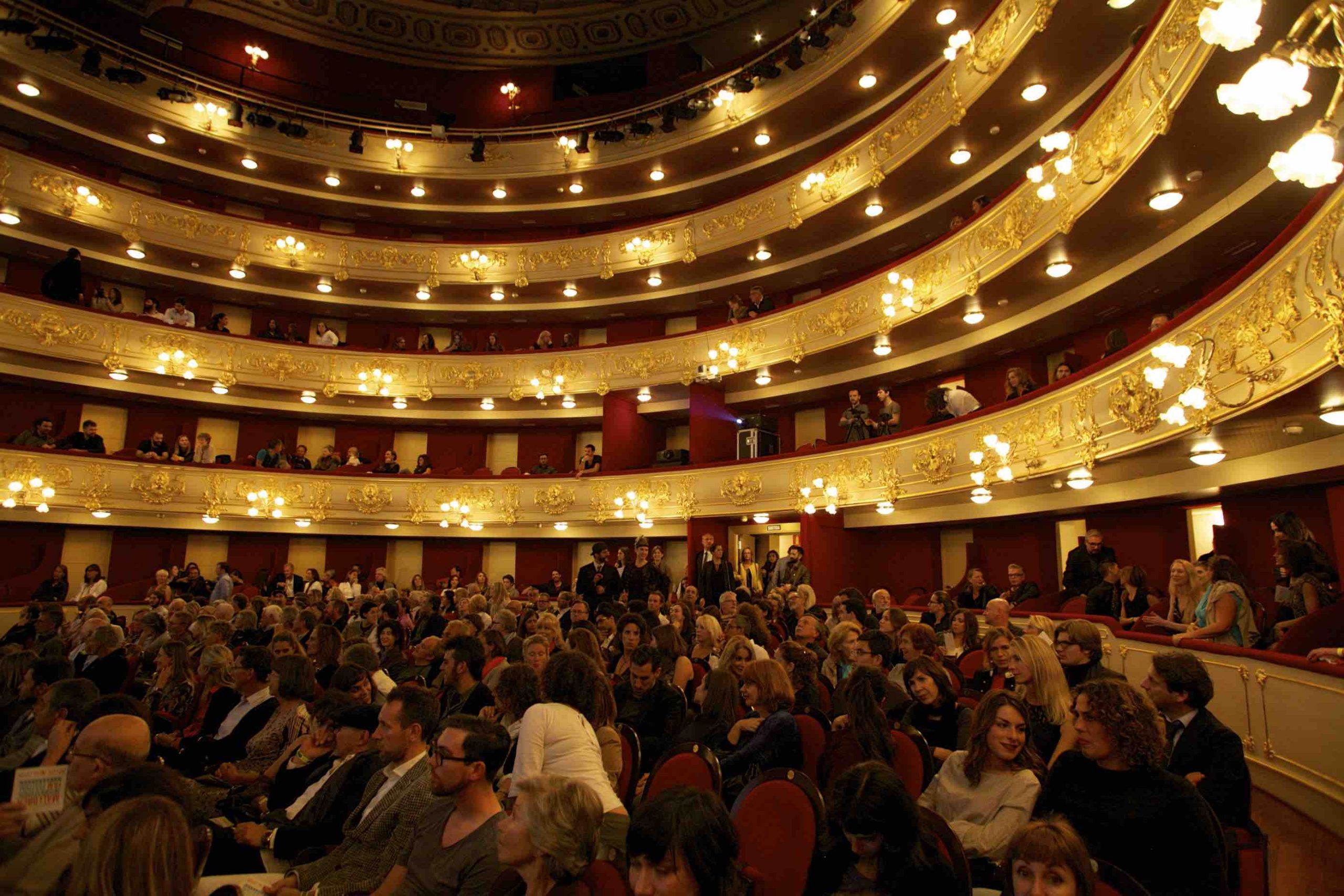 Belgium’s most prominent annual film event draws more than 100,000 spectators, as well as significant press attention and distributors like Disney and Sony. One of its hallmarks is its celebration of film music through the World Soundtrack Awards, which started 20 years ago. Previous guests have included Hans Zimmer, Alexandre Desplat, and Carter Burwell. Its generous prizes include a distribution grant worth 35,950 Euros for the winner of the Explore Award. 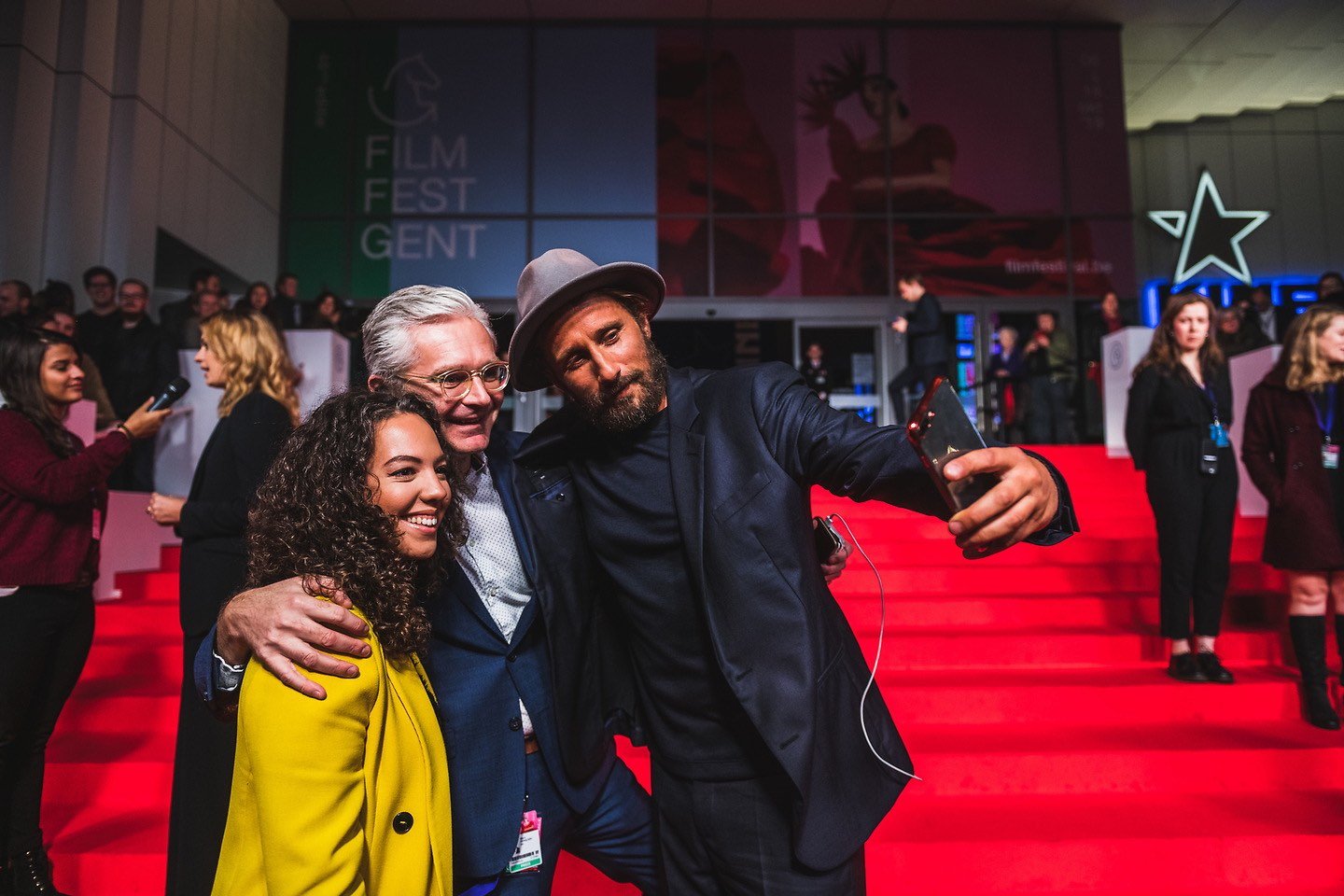 International Film Festival of the Art of Cinematography Camerimage

This highly respected cinematographers’ festival draws huge names—note Roger Deakins, Keanu Reeves and Bill Murray on its homepage—who come to see and be seen… in flawlessly composed shots. It draws top distributors as well, including Warner Bros., Netflix, Disney, Paramount, Sony, and European and Polish reps. This is a great opportunity for A-listers and rising talent to mingle in sumptuous, historic surroundings, in the presence of more than 800 cinematographers from more than 60 countries, united in the common language of film. (The fest also provides bilingual guides.) Last year’s festival included 136 events, including Q&As, workshops, seminars, panels, and discussions, as well as eight sponsored dinners, opening and closing ceremonies, parties, and DJ sets. And since this fest is for people who love technology, there are many hands-on demonstrations of new hardware and software.