This festival rolls out a green, not red, carpet for independent moviemakers, and makes sure they never feel lost in the tall grass: Visiting filmmakers consistently say it feels like “a filmmaker’s festival’ with outstanding hospitality that is comparable to festivals in larger markets, says director of programming Nick Pope. That hospitality includes assistance with airfare, travel and lodging, and $14,500 in prizes. Tallgrass hands out Golden Strand awards for the best work in several moviemaking categories, and hosts a DoXX competition for female-directed documentaries, as well as the Stubbornly Independent competition for a domestic narrative feature produced for less than $500,000. 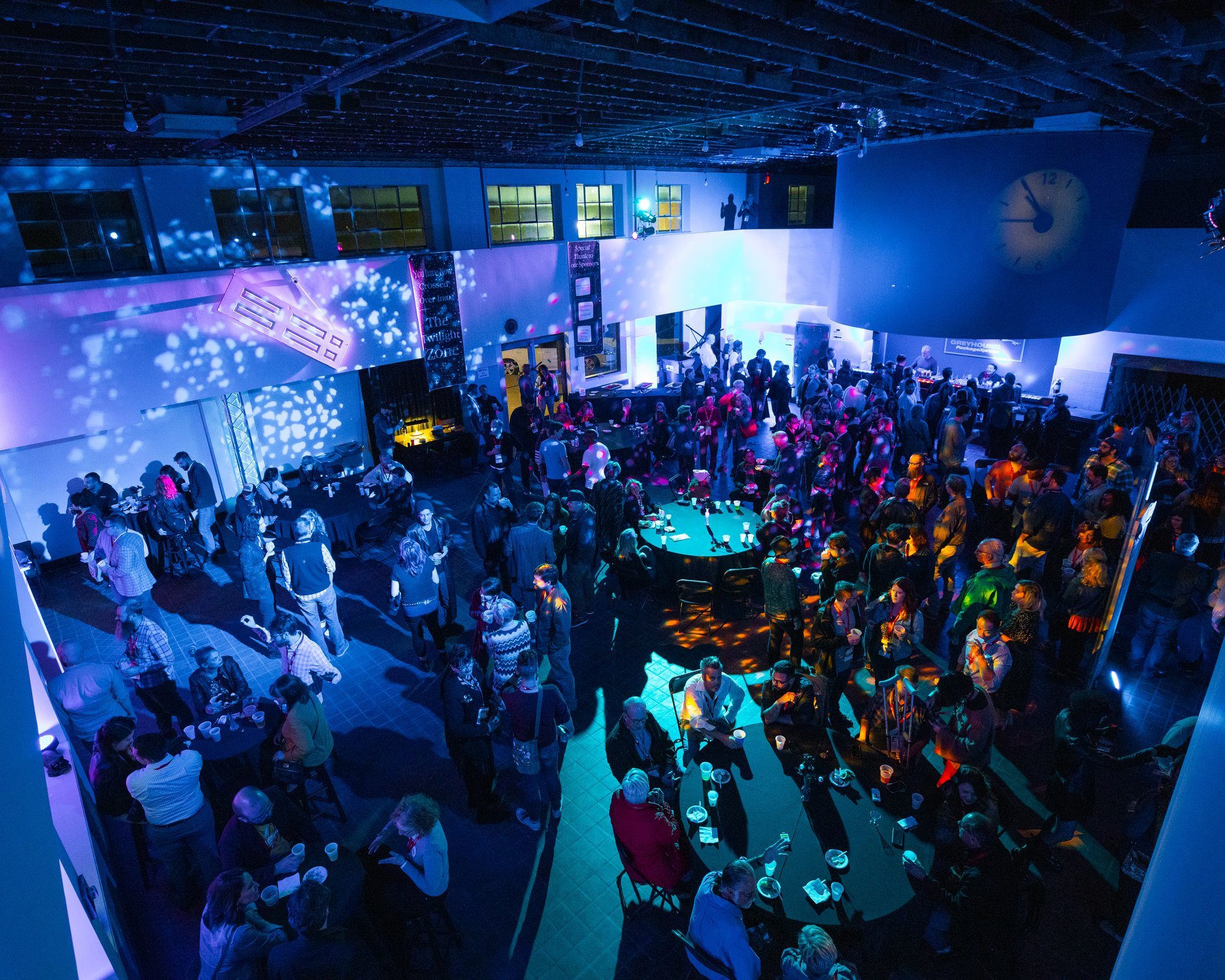 This highly selective festival aims to put fast-moving industry changes into perspective, but also has fun—it adds “a sense of play to screenings and activities” by adding performances and local experts to talk about the subjects of the films. The festival’s forward-looking approach is to shift focus from traditional industry presentations and pitches to the internet and new technology. You have a lot of time to plan for next year, since the 2020 edition, which welcomed Bill Nighy for a lively conversation, is already behind us. Other events include workshops, parties, and Sips ‘n’ Cinema, which pairs film discussion with wine and food. Victoria also dispatches moviemakers to talk to local schools, fostering a love of movies throughout the community. It has drawn distributors including AMC, Mongrel Media, and D Films, and offers travel and lodging, as well as a well-run press operation to help filmmakers with publicity. 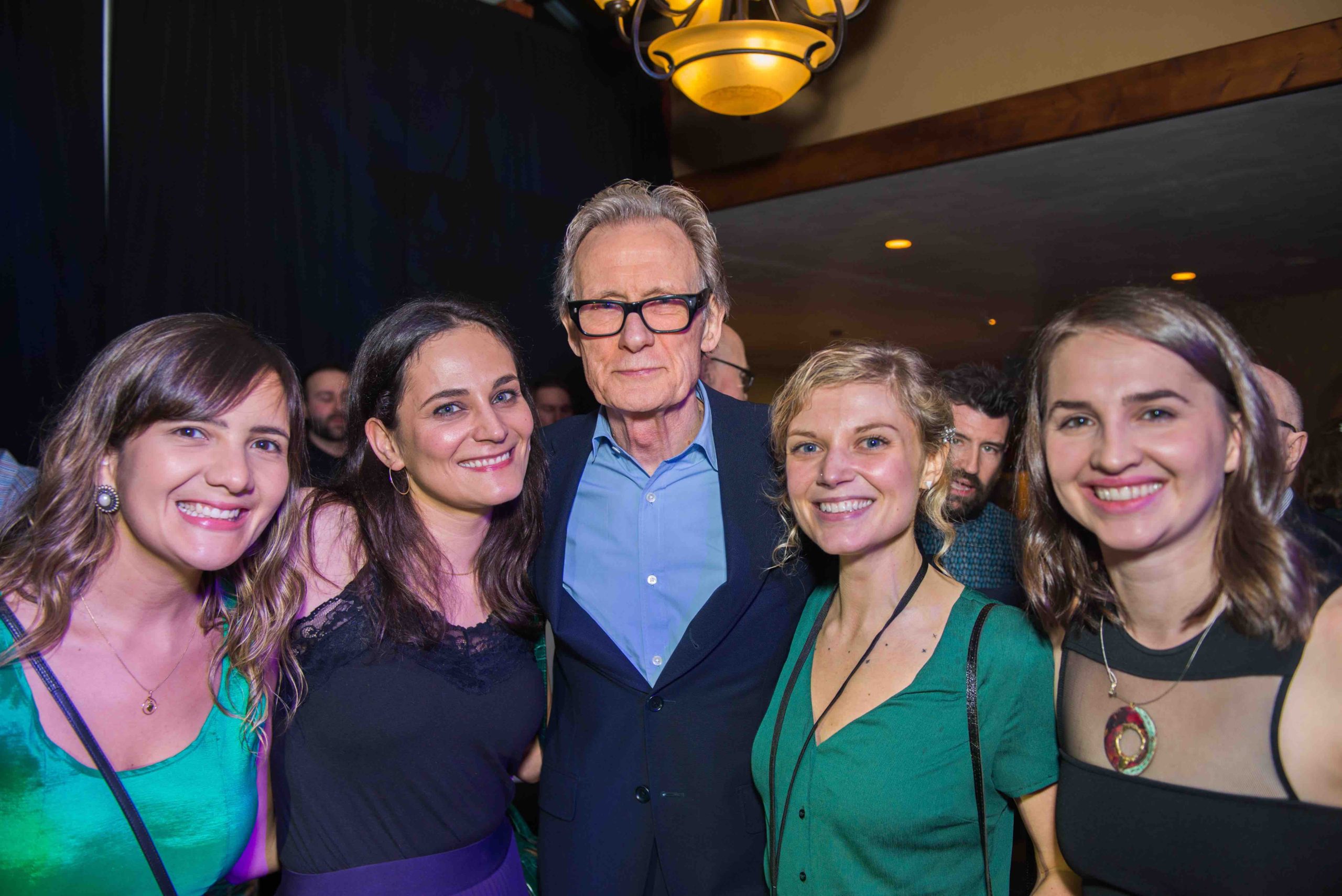 The 20th anniversary festival (just like the New Hampshire Film Festival—congratulations!) is the perfect opportunity to combine cinema and slopes. Praised by everyone from USA Today to Travel & Style as a top destination festival, Whistler draws more than 12,000 film fans and filmmakers to a premiere mountain resort town for five days of great films from Canada and around the globe. It offers a jaw-dropping sum of nearly $190,000 in prizes (including a $41,000 pitch prize) and many chances to meet quality distributors. Last year’s impressive film lineup included the Canadian premiere of The Irishman. The events include conversations, a music showcase, an awards celebration, receptions and parties, and a celebrity ski challenge.

The fest is delayed this year, but normally goes big on everything: More than 1,000 international moviemakers typically attend, and the ten-day celebration of cinema includes an opening night champagne gala, master classes, and a police-escort VIP Tour of NASA. There are Longhorn cattle for photo ops, and the perks for invited feature film directors include help with travel, hotel, and a limo to and from the airport. There’s also a regatta! It’s not all fun though—there’s big business, too. Recent distributors have included Fox Searchlight, Amazon, IFC Films, Lionsgate, and Sony Pictures Classics. It’s known for the Remi Award, named for Frederic Remington, a renowned sculptor and painter of the Old West. “WorldFest-Houston is the oldest, longest running Independent Film Festival in the world,” says program and artistic director Elizabeth K. Haney. “Fifty-three years of picking winners!” 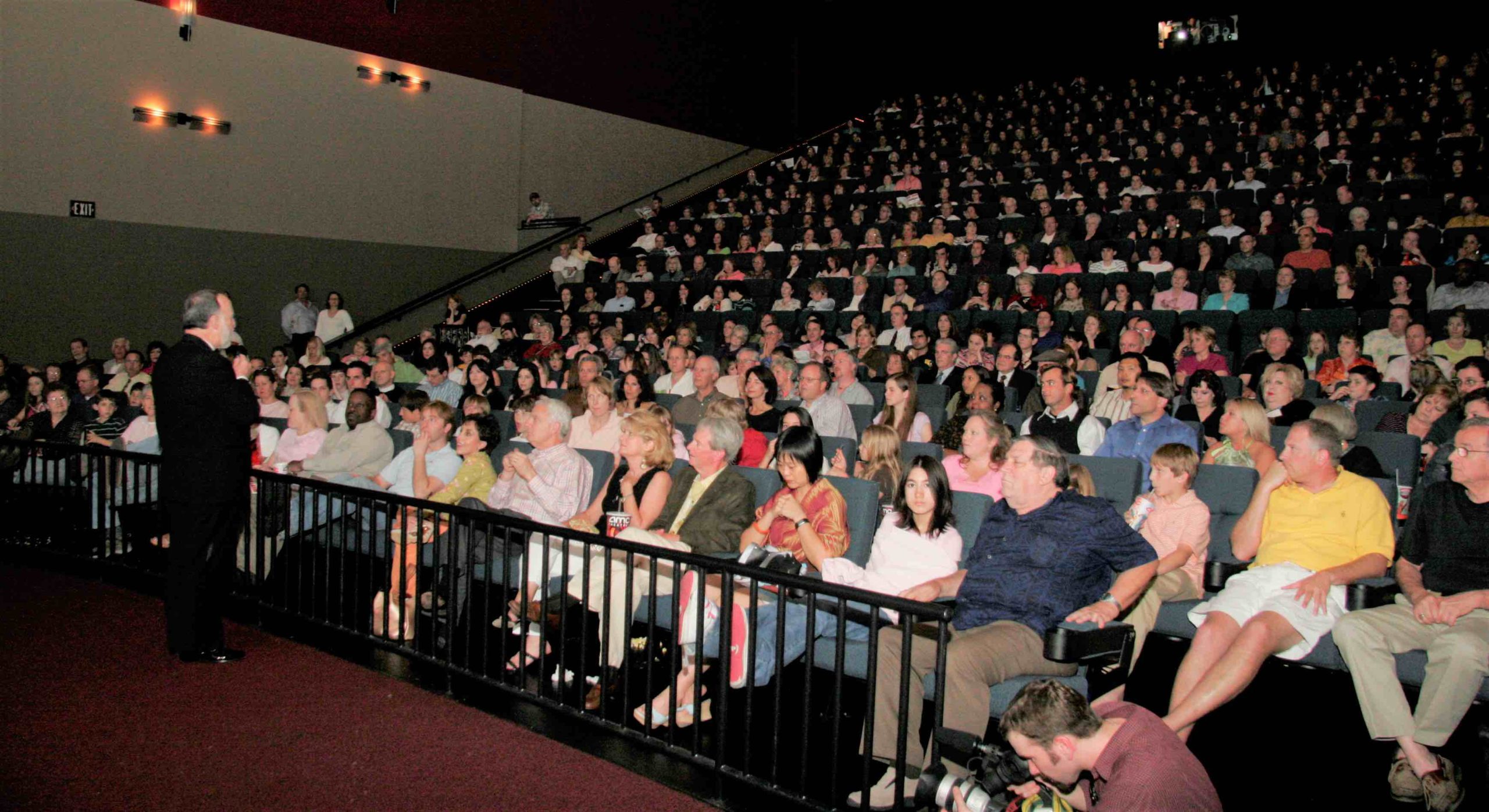