Santa Fe would be a gorgeous vacation spot even if there wasn’t a tremendous film festival. But for moviemakers and movie lovers, it’s especially worth a trip to experience the Albuquerque-Santa Fe corridor’s commitment to film. (Albuquerque was just named MovieMaker’s top city for moviemakers, and Santa Fe was No. 3 on the list of smaller cities and towns.) It features five art house theaters—and George R.R. Martin, a frequent attendee, owns the beloved Jean Cocteau Cinema. Santa Fe is also home to outstanding restaurants, art galleries, and all the outdoor fun you could ever want, against spectacular natural backdrops. Past honorees have included Gena Rowlands, John Waters, Jane Seymour, Wes Studi, Jacqueline Bisset, and Shirley MacLaine. You can chat up distributors at prestigious gatherings that include Q&As, a filmmaker brunch, a governor’s mansion special reception, art gallery reception, and more. 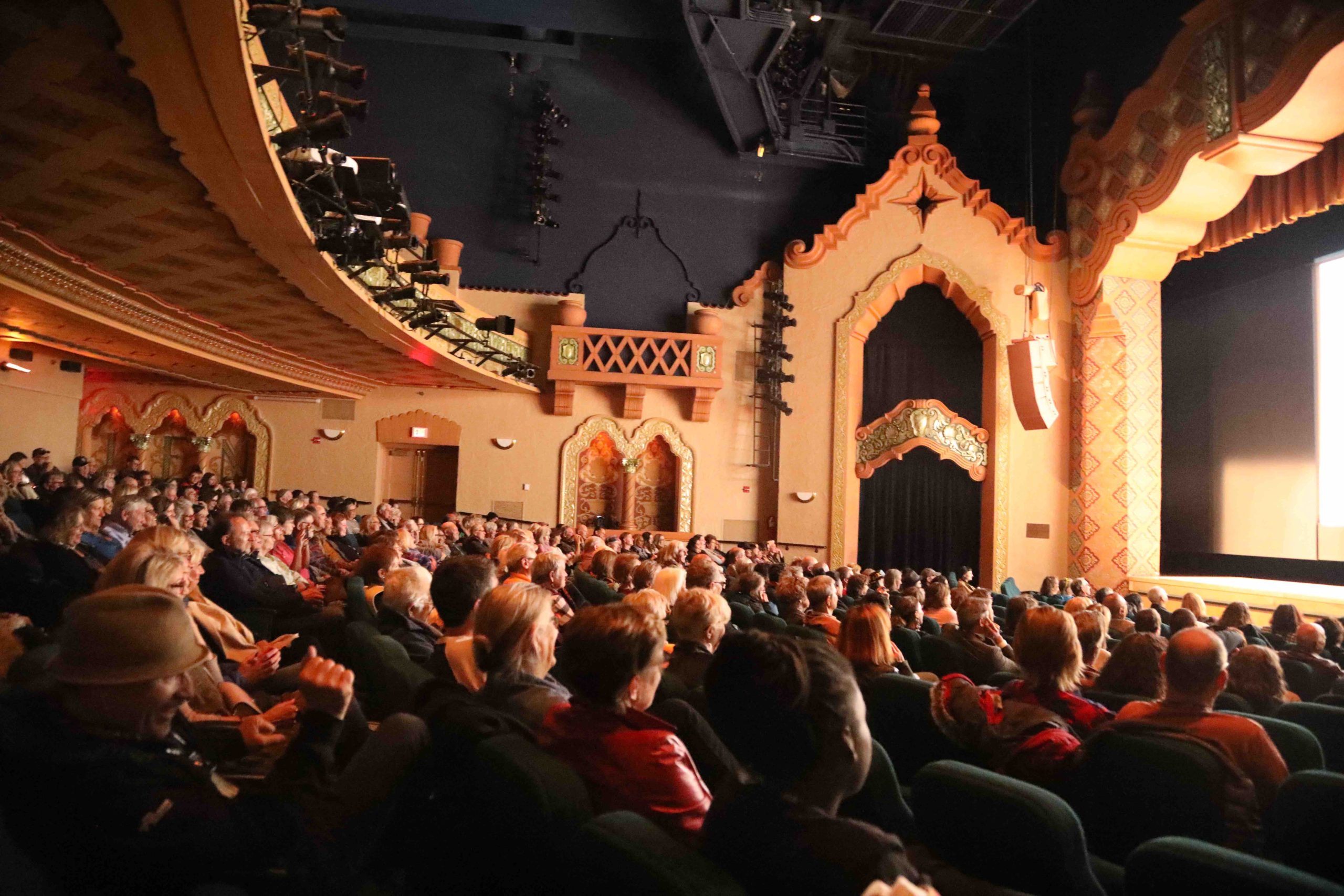 This is another festival that smarty and smoothly pivoted online, with films that will run through this coming weekend. Here’s a rundown of its lineup and details on how to watch the films. In normal years, Sarasota welcomes brilliant moviemakers and astute audiences, and provides generous assistance with travel to—and lodging in—a sandy paradise. The official parties are supplemented with barbeques, karaoke, and pub crawls, just part of the festival’s sunny hospitality. For all the fun, the films are serious—recent past screenings have included Academy Award-winner American Factory. Sarasota offers educational programming, panels, and workshops, not just during the festival but year-round. The opportunities are real too: Winners of the Jury Prize in the Indie Visions category get special consideration for distribution with Factory 25.

This is about as friendly and well-run as a festival can be: a walkable, picturesque location, buffets with tasty Southern comfort food, insightful Q&As, and efforts at every turn to involve SCAD students, not only as viewers but as participants. 2019 highlights included screenings of Won’t You Be My Neighbor?, A Hidden Life, Clemency, and many more acclaimed films, and there was obvious care taken to highlight diversity, female filmmakers, and inspirational stories. A high-wattage guest list included—to name a few—Elisabeth Moss, Alan Cumming, Daniel Kaluuya, Olivia Wilde, Aldis Hodge, Valerie Pachner, Sienna Miller, Jharrel Jerome, Danielle Macdonald, Mena Massoud, Camila Morrone, Kaitlyn Dever, Beanie Feldstein, and Samantha Morton. SCAD Savannah is everything a film festival should be, while remaining refreshingly friendly and unpretentious. 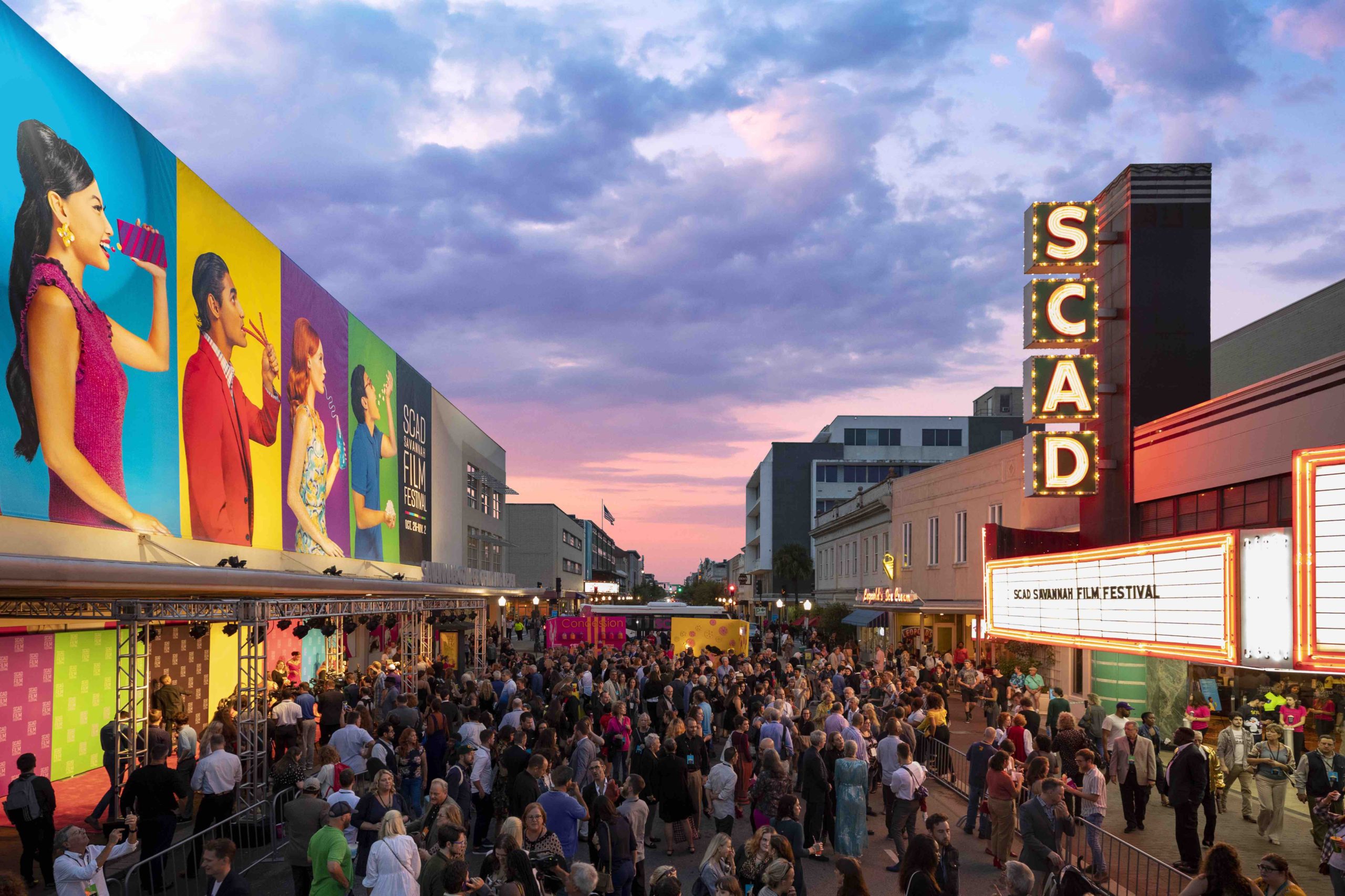 As one of the longest-running film, music, and arts festivals in the country, SENE unites foreign and in- dependent moviemakers, musicians, and other artists under a banner of community and nurturing. It offers more than $30,000 in prizes—impressive for a midsize fest—as well as 50 juried film awards and 20 audience awards. The help with travel and lodging is generous, and opportunities to learn and network abound. One of the things SENE is most proud of ? “Many filmmakers meet at SENE and go on to work on projects together,” says artistic director and co-founder Phil Capobres.

The number of astonishingly successful Slamdance alums is too lengthy to include here, so for now we’ll just go with Bong Joon-ho, John Chu, Ari Aster, Steven Soderbergh, Lena Dunham, the Russo Brothers, and Christopher Nolan. The festival also notes that alumni who first showed their work at Slamdance have earned over $19 billion at the box office to date. We don’t doubt it—you saw the Russo Brothers and Christopher Nolan on that list. Guests at the fest, held at the charming Treasure Mountain Inn, trade inside tips and watch audaciously programmed films. It’s a place where filmmakers at all levels form lifelong connections, and thriving filmmakers give back. The AGBO Fellowship, for example, includes a $25,000 cash prize along with moviemaker support and mentoring from Joe and Anthony Russo. 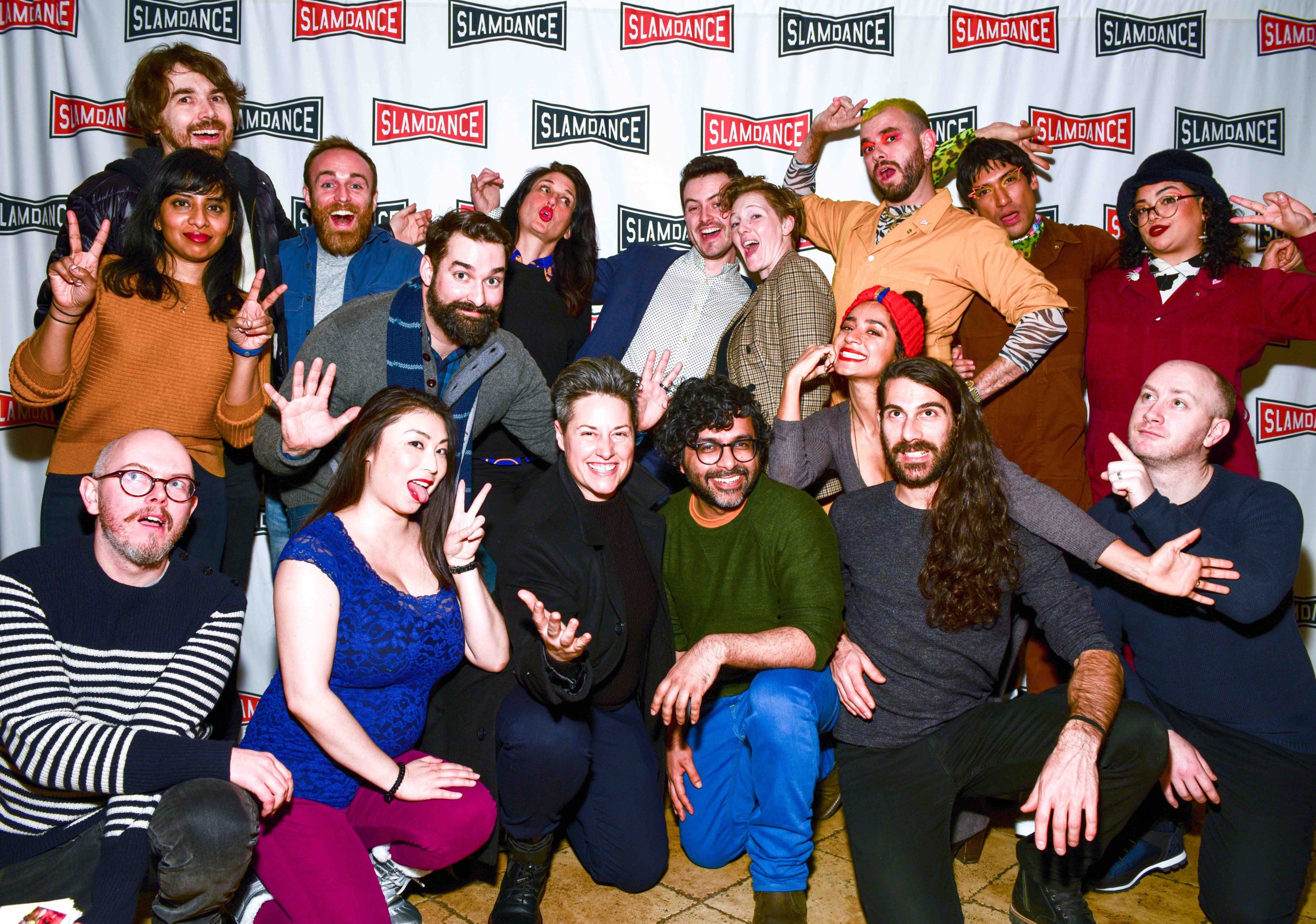