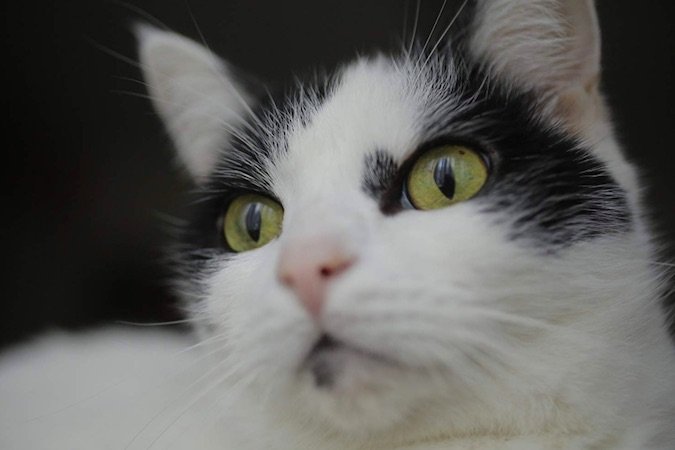 The Sarasota Film Festival has announced the lineup for its first-ever virtual festival, which will take place from Monday, April 26 through Sunday, May 3, now that the festival has joined the growing number of film festivals to move online.

Tickets for the festival, which is entering its 22nd year, will go on sale beginning on its first day of the festival: An all-access pass will cost $30, and each film or each shorts program will costing $3.99. Educational programming is free to audiences.

“Now more than ever we feel the demand for entertainment and we are excited to work with local organizations to not only bring delightful and engaging films but ones that highlight the Sarasota and Florida community as a hub for the arts and as a global destination,” said Mark Famiglio, co-founder and president of the Sarasota Film Festival. “We thank all the filmmakers for sharing their work with us and hope our dedicated and loyal audiences find comfort and intrigue in these unique stories and voices.” 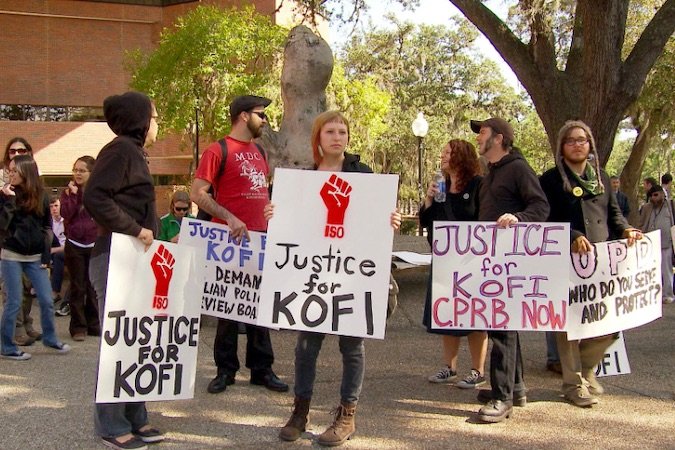 They will also include Revival, directed by Josefina Rotman Lyons; Ride Till I Die, directed by Tony Rammos; Ruth Weiss, the Beat Goddess, directed by Melody C. Miller; Shedding (pictured), directed by Jake Thomas; This Is Not a Burial, It’s a Resurrection, directed by Lemohang Jeremiah Mosese; The War and Peace of Tim O’Brien; directed by Aaron Matthews; A Way Out, directed by Charles Clapsaddle, Durand Adams and Charles Williams; The Woman Who Climbs Trees, directed by Puja Kolluru; and Zoro’s Solo, directed by Martin Busker.

Additional films, including animated, narrative, documentary and Florida-connected shorts, are on the Sarasota Film Festival website.

To purchase tickets, find a complete schedule, and view films, visit the site or download the Sarasota Film Festival app available for free in the app store.