The Omaha Film Festival just wrapped its 15th edition, and it’s appropriate that it has so much history—because it emphasizes the artistic, educational and historic significance of motion pictures. It champions newcomers and aspiring moviemakers, and its biggest draw might be its screenplay competition: All screenplay finalists receive a live-read with professional actors, and the winners go home with software packages. The Best Screenplay winner receives a critique and subsequent mentorship from a renowned industry screenwriter. Screenings take place at the luxurious, locally owned Aksarben Cinema. Premieres and award-winning films that have shown at the festival include Hotel Mumbai, The Invitation, and The Lobster, and guests have included Bill Plympton, Shane Black, Famke Janssen, Jaime King, and Chris Klein. 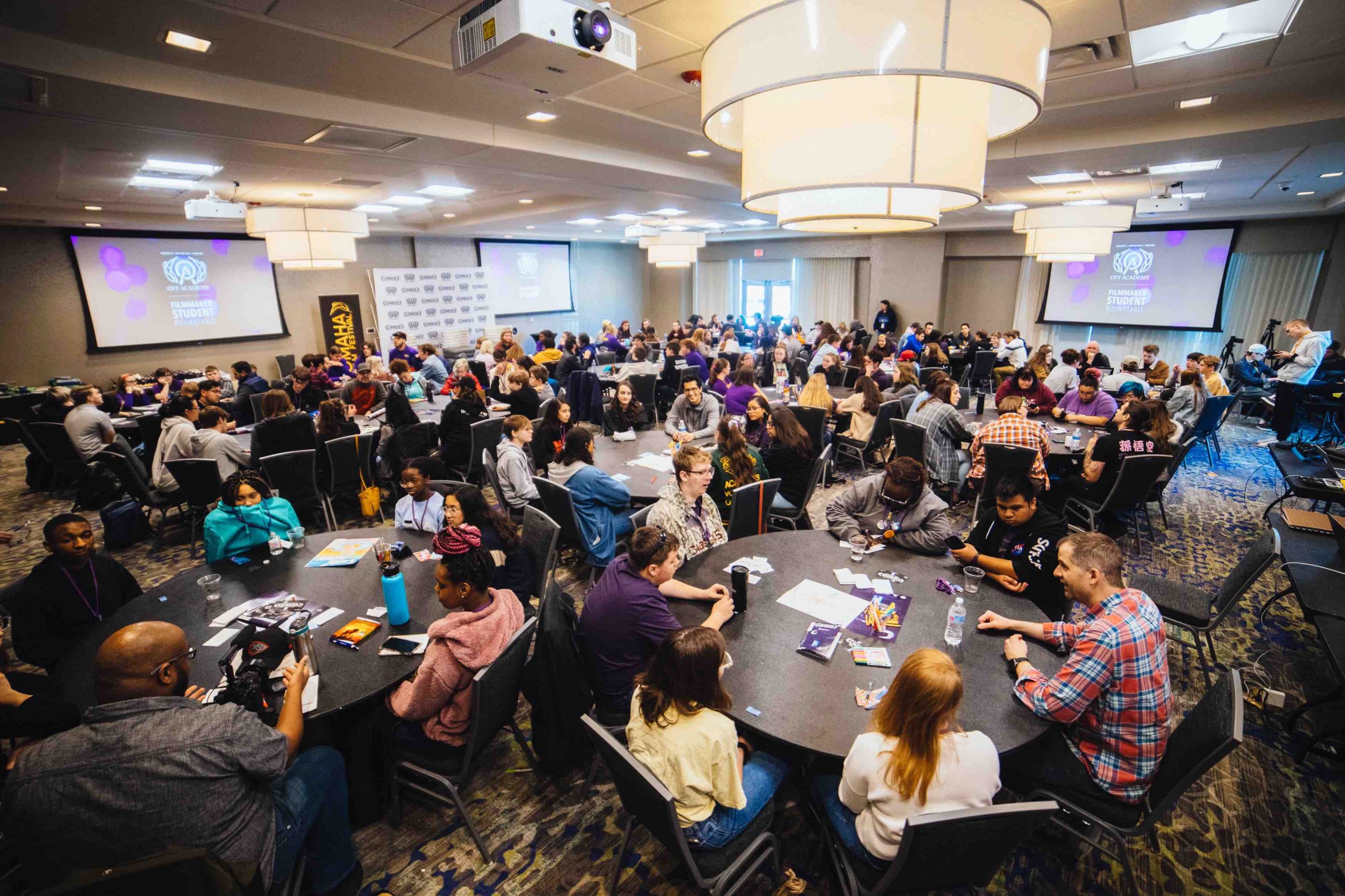 Oxford is exploring rescheduling options for the fall, and in the meantime has innovated by offering a Virtual Screening experience, with proceeds split between the non-profit film festival and filmmakers. Every week, you can watch new movies at home while supporting one of the most respected fests in the country and the films it lovingly curates. Founded in 2003 by the Yoknapatawpha Arts Council, the festival has gained a global reputation for its impressive organization and commitment. Twenty-one of the programmed short films compete for the Artist Vodka Film D’Or Prize which is decided by an audience and jury vote and holds a cash prize of $15,000. Additionally, the winners for Best Narrative Feature and Best Documentary Feature both receive a $15,000 camera package from Panavision, which was bumped up from $10,000 last year. It also celebrates a range of voices with prizes for narrative and documentary features and shorts, Mississippi films, animated and experimental films, LGBTQ films, and student films. “We are here to celebrate your film and to make sure you are overly fed, a little tipsy and a little motivated to keep making movies by the time you leave Oxford,” says executive director Melanie Addington.

The Philadelphia Film Festival is committed to engaging with a city that bustles with creative energy. It starts with pre-games—happy hours where Philadelphians can bask in the brotherly and sisterly love they share with the programmers. Then a programmers’ panel offers a sneak peak to the general public. And the “Made in USA” sidebar for American independent features and the nonfiction sidebar for documentary features are completely free and open to all. Senior programmer Trey Shields says opening events to everyone encourages “a worldview of understanding, empathy and compassion.” It draws industry titans like Magnolia, Warner Bros., Lionsgate, and Focus Features, and its advisory board has included Adam McKay, Aubrey Plaza, and Mike Tollin.

You don’t get much closer to heaven than sipping coffee while listening to moviemakers discuss their work at Powell’s Books, the world’s largest independent bookstore. (Unless you sample from Portland’s spectacular food trucks after.) There are movies, too! This all-submissions festival has a strong community that includes a podcast and in-house film journalists, speed networking with other filmmakers, a workshop on the art of getting reviews, and countless other creative touches in a city known for creativity. There’s also a pre-festival retreat for filmmakers, with transportation and housing, that includes advertising agencies that help create promotional assets for filmmakers. And there’s typically an event for filmmakers to meet the governor and mayor, who is not—despite what you may remember from Portlandia—Kyle MacLachlan. 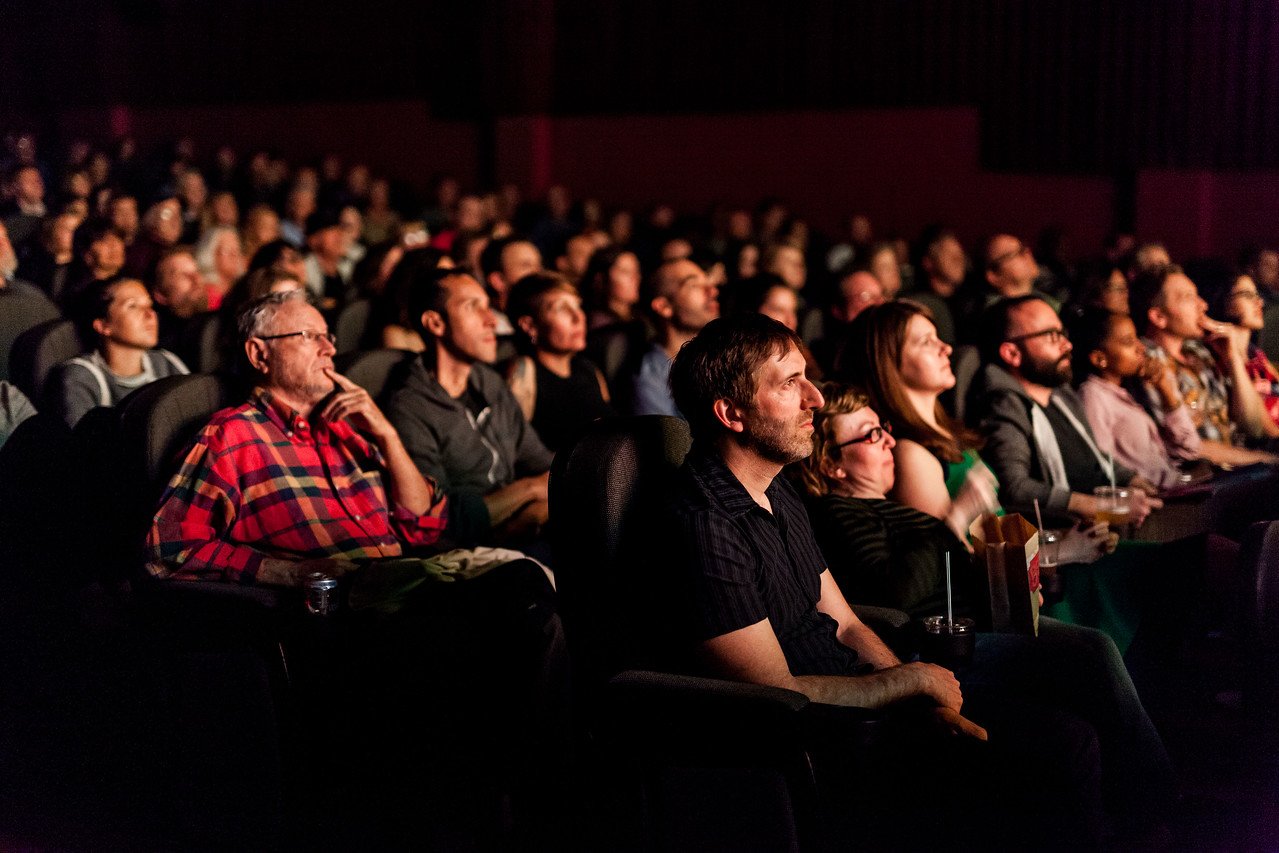 SLO was one of the very first film festivals to go online, a story you can read about here. It deserves a lot of credit for putting safety first and cancelling its live component early, out of the abundance of caution that soon became the norm. And it earned praise for a quickly assembled online program that balanced anti-piracy concerns with its goal of supporting filmmakers. We can’t wait for it to be able to resume: Sometimes called “the happiest place in America,” San Luis Obispo is known for tranquil Central California weather, wine and beer, and a festival that boosts a personalized Filmmaker Concierge for moviemakers and other special guests. SLO also offers the truly unique Surf Nite in which surfers and ocean-lovers unite for an event that’s like a cross between a ’60s surf movie screening and The Rocky Horror Picture Show. 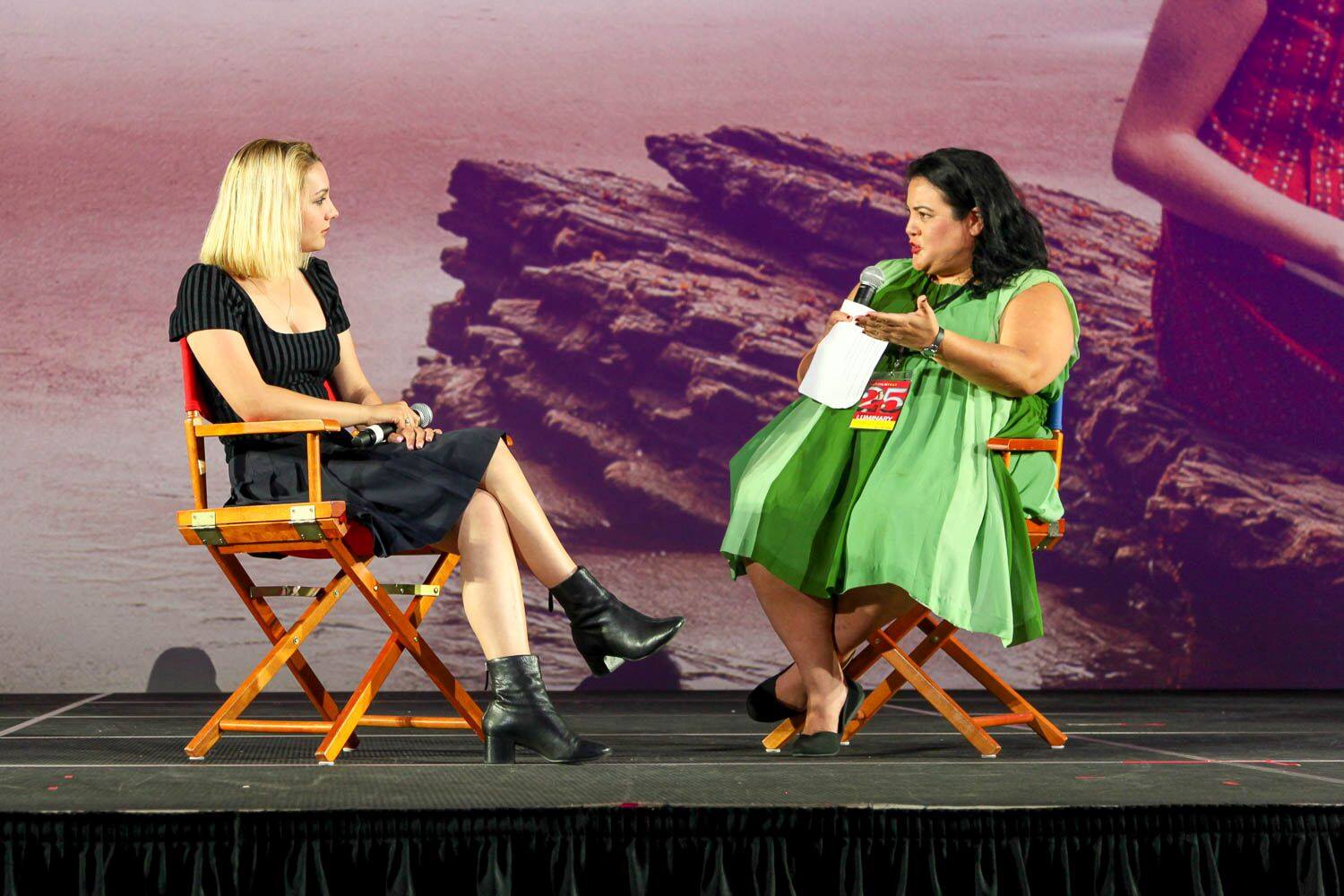