In 2020, NFF will celebrate 25 years as one of the most magical summer festivals in the country. A carefully run, thoughtfully programmed festival, it’s well known for its signature events. This year it will honor screenwriter Eric Roth for his work on Forrest Gump, A Star Is Born, Munich, and more. It offers help with travel and lodging, including a homestay exchange program, and draws distributors like Showtime, Vice, and Boston’s powerhouse PBS station, WGBH. In addition to three awards, it offers a bevy of cash prizes and creative live events that range from podcast tapings to staged readings. And if that wasn’t enough, board members include powerhouse father-son duo Jerry and Ben Stiller. 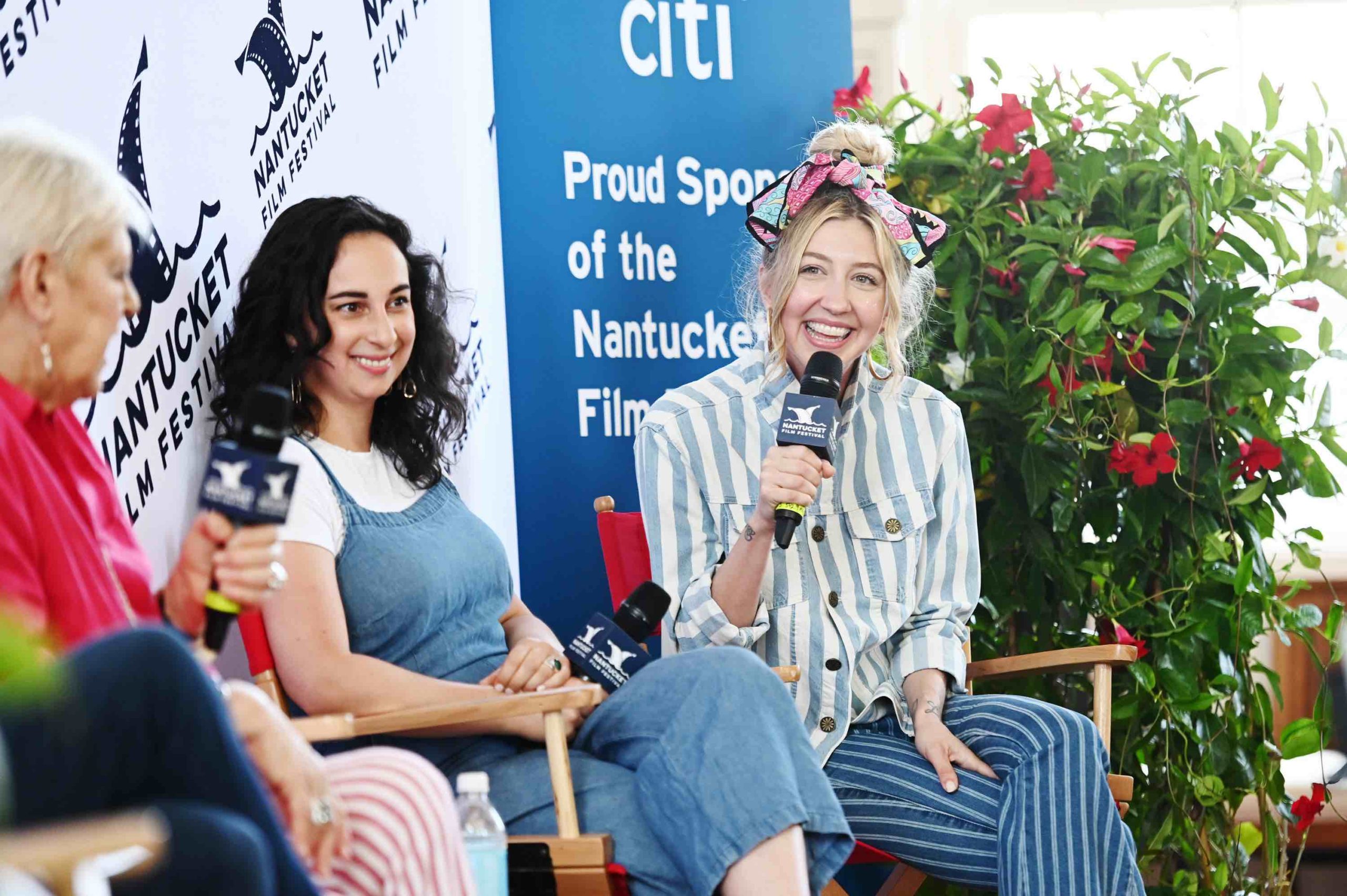 You can’t walk down the street without hearing incredible musicians in Nashville, and for a few glorious days in October, movies give music a run for its money. NashFest hands out 19 awards, all of which include a cash prize, and the festival welcomes major distributors like HBO, Netflix, and Fox Searchlight. Its Creators Conference is a two-day event that last year offered a conversation with HBO executives, a panel on sustainable film sets, and a panel on women moviemakers. There’s also help with travel and lodging. And it hosts a screenwriting competition with a long list of categories and awards, highlighting features, shorts, and pilots from Tennessee. We could go on and on about how much fun you’ll have rollicking through Nashville, but we don’t think anyone needs convincing. 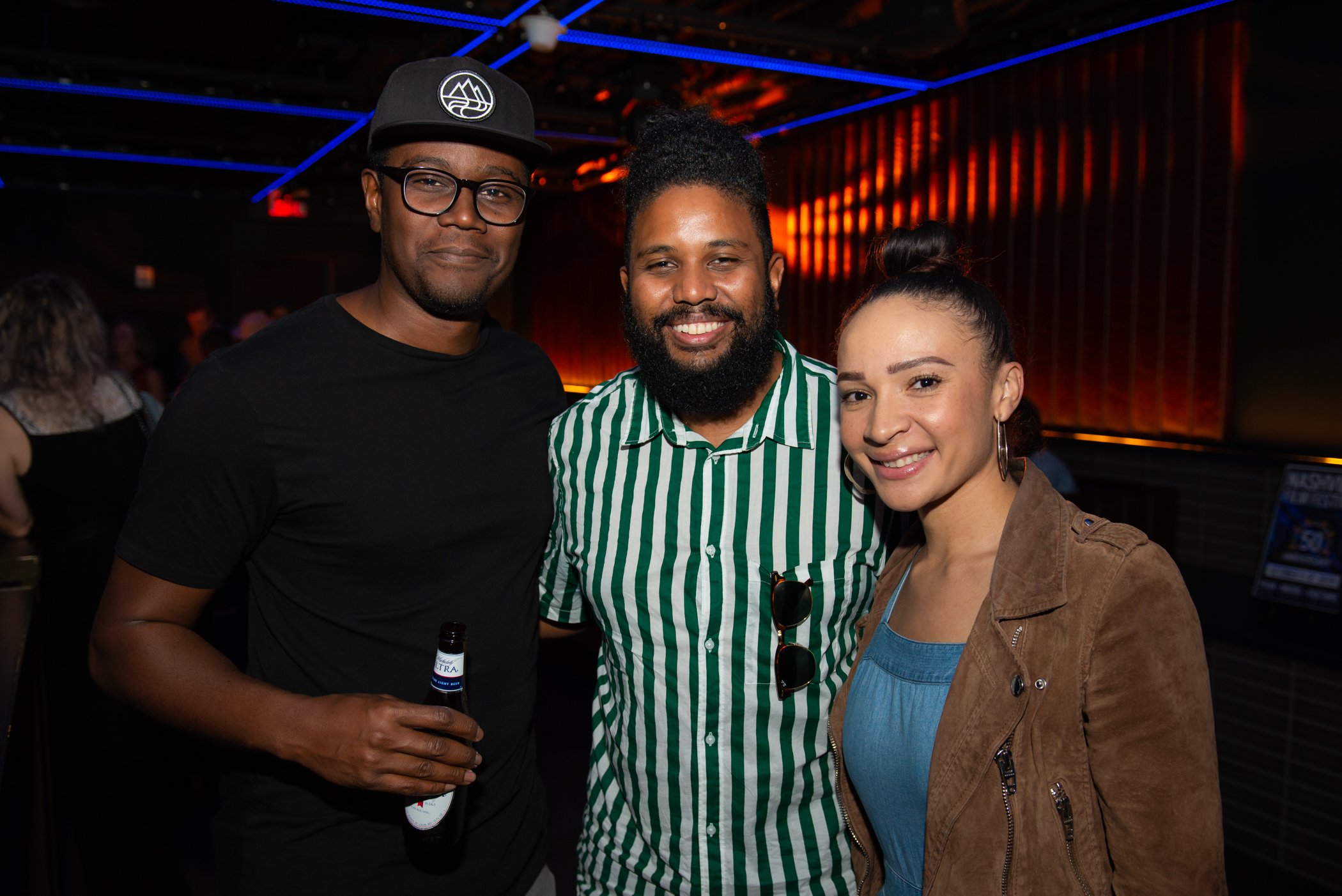 The festival is celebrating its 20th anniversary this year (congratulations!)—and there are many reasons for its staying power. “The city is the best possible location for a film festival, ever. We don’t think when it was settled in 1623 they had NHFF in mind, but the layout of downtown Portsmouth couldn’t be better suited for it,” says executive director Nicole Gregg. Robert Eggers, whose film The Lighthouse made its regional debut here last year, says he loves to screen in this charming seaside town, which balances state-of-the-art screening venues with quaint local shops. The many gatherings include a dockside hospitality party and penthouse brunch looking out at breathtaking views of the harbor and city. The prizes have historically included expenses-paid trips to New York City for a meeting with Oscilloscope Laboratories and a similar trip to meet with Factory 25. Other highlights include a three-day young-filmmakers workshop for moviemakers ages 14 to 18. It also boasts the heaviest award in the film industry: a 15-plus-pound prize made of granite brick in honor of the Granite State. 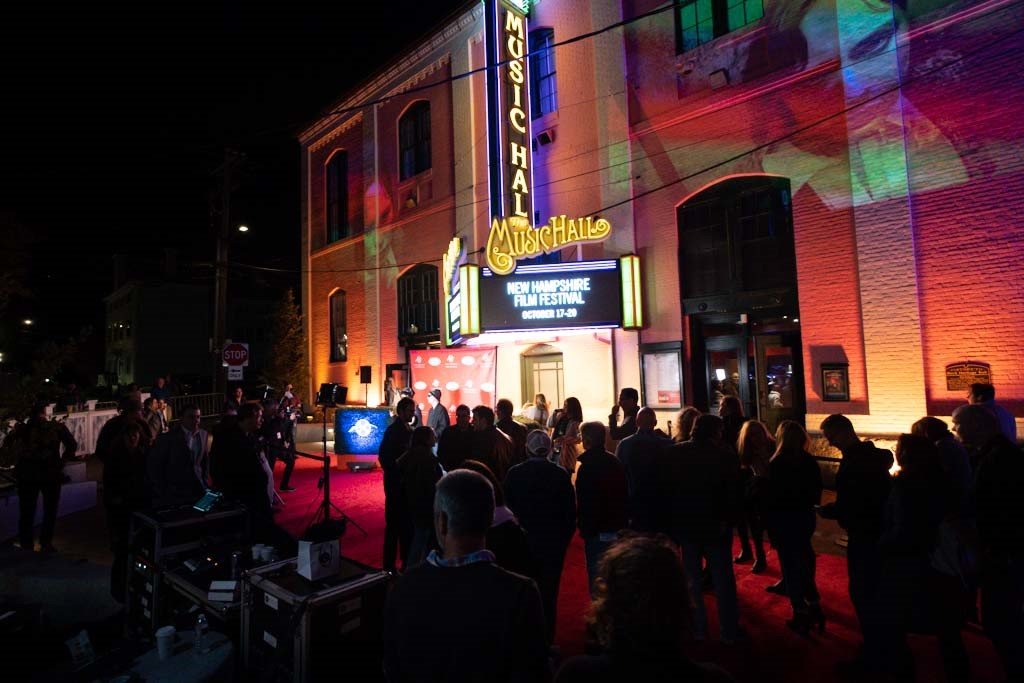 The New Orleans Film Festival could draw a crowd just by being in one of the world’s most wondrous cities, but it does so much more. It offered more than $150,000 in prizes last year, schedules a healthy selection of open-to-the-public panels, and has a programming team that reflects the beautiful character and diversity of New Orleans. The festival is proud to program at least 90% of its lineup directly from submissions, and last year had more than 5,700 from which to use. Over 80% of the films come from people of color, women, or gender- non-conforming filmmakers. The few curated films are mostly awards-season prestige titles the fest works with distributors to secure. Last year the fest drew 19 distributors, and it also helps set up interviews with an impressive array of media outlets. Last year’s festival was special because it celebrated a fresh New Orleans star: 19-year-old Phillip Youmans’ Burning Cane was the Centerpiece Film, and made its Southern premiere at the Orpheum Theater to a crowd of over 1,000 people. The film was shot in and around New Orleans and had a locally- based cast and crew, and Youmans received a key to the city. 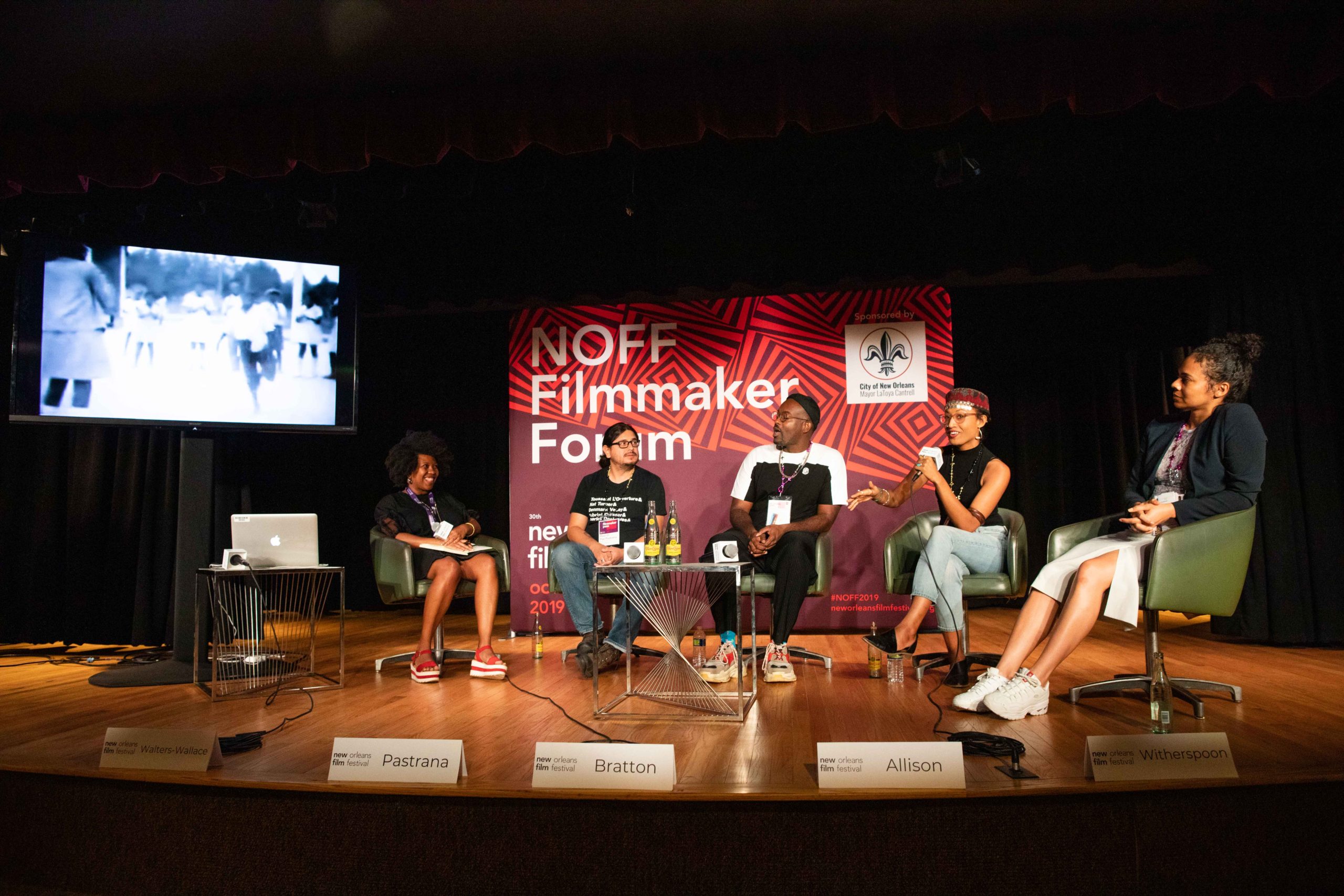 Oak Cliff Film Festival is devoted to its moviemakers—offering plenty of help with travel and lodging—and top-notch programming. Hosted in one of the oldest neighborhoods in Dallas, the festival celebrates the culturally-rich area of Oak Cliff and includes opportunities to cocktail and croquet at one of Oak Cliff’s most beautiful properties, as well as attend post- screening concerts. There’s also a panel on filmmaking in Texas hosted by Austin Film Society. The 2019 edition last summer hosted the Texas premiere of Lulu Wang’s The Farewell and regional premieres of films like The Mountain and docs Love, Antosha and The Infiltrators. 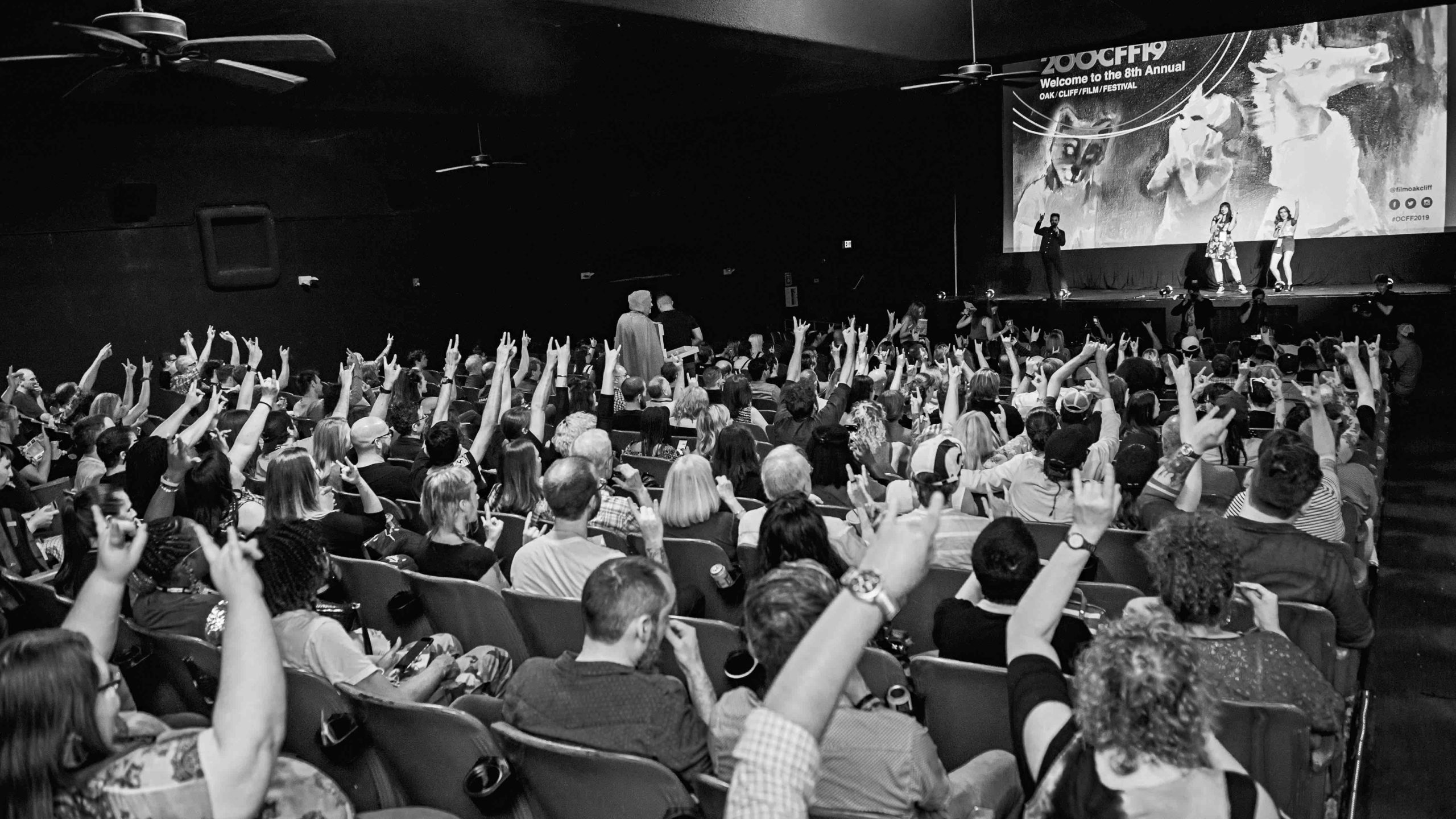