This friendly fest promises to treat “ALL filmmakers” like VIPs—including lots of free food and events. It’s extremely walkable—don’t miss the free tours of the city and the banks of the Mississippi River—but also offers free rides to and from the airport and anywhere in Dubuque. The filmmaker lounge offers full breakfast, lunch, and dinner buffets. The hospitality even includes a Home Stay program in which filmmakers can stay with a local film supporter. “Last year over 40 filmmakers took advantage of this opportunity and loved it,” says festival executive director Susan Gorrell. There are coffee talks, wine talks, panels, workshops, plenty of parties, and even a kids day. Distributors who have attended include representatives from LeoMark, UTA, Shoreline, Seed&Spark, Sony/Provident, and CinemaNow. Press reps connect filmmakers with media across Iowa, Wisconsin, and Illinois.

This resort-town fest hosts many West Coast premieres, snagging buzzy A24 and Neon titles like In Fabric and Monos, respectively. Festival goers, press, and moviemakers all co-mingle in the same hotel, which encourages gatherings both formal and not—including late-night ventures out to the town’s famous hot springs. With travel reimbursements and lodging covered, festival director Shira Dubrovner is serious when she proclaims Mammoth to be “a true filmmaker-first festival.” She continues: “We treat our filmmakers like kings and queens and realize they create the synergy that drives all aspects of the festival.” Always growing since its inaugural year in 2015, the fest added a screenplay award this year. The winner gets to pitch to the Russo Bros. production company, AGBO Films. 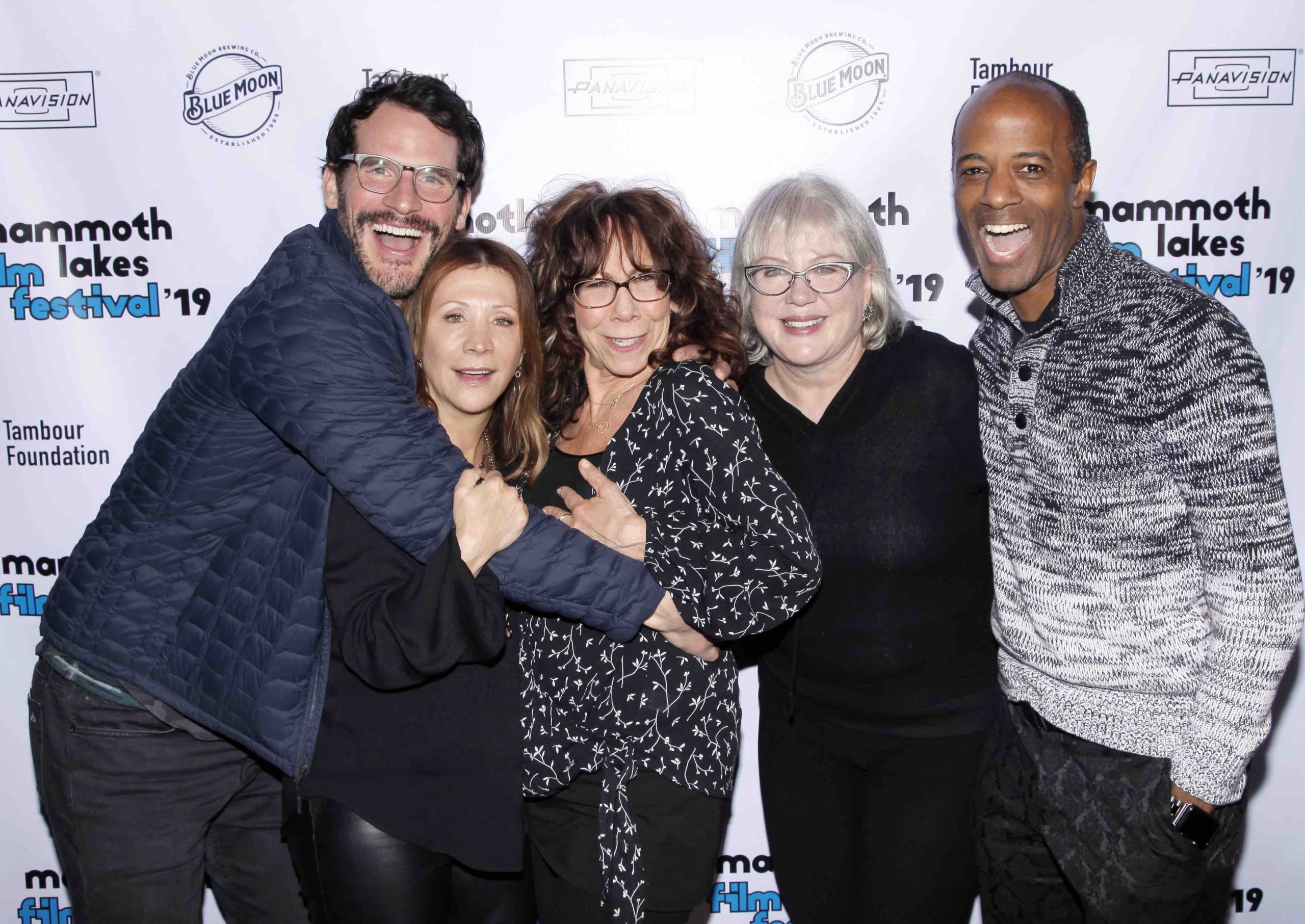 The folks on Martha’s Vineyard have refined tastes and no problem with subtitles: Most of the moviemakers invited to the idyllic location are from out of the United States, and the festival helps them with travel, lodging, and transportation. Oscar breakthrough Parasite was among the films that screened last year. This extremely selective festival curates its feature-length film program and chooses just 10 short films as finalists for its jury competition, out of more than 400 entries. The festival takes advantage of the natural beauty all around, offering hikes, bike rides, beach excursions, and sail boat trips. This is one of the more elite getaway spots in America, and you’ll likely catch yourself saying, Wait—is that…? Yes! She has a little cottage here.

Over 50 international moviemakers attended the Miami Jewish Film Festival this past January, all expenses paid. This 13-day event takes place at 14 different venues across greater Miami, so the festival staff are very attentive in swiftly shuttling around all of these guest moviemakers. It’s well-known as an important launching pad for Israeli films stateside. MJFF is the first Jewish film festival in the world to offer juried cash prizes—and this festival goes above and beyond to impress potential attendees. 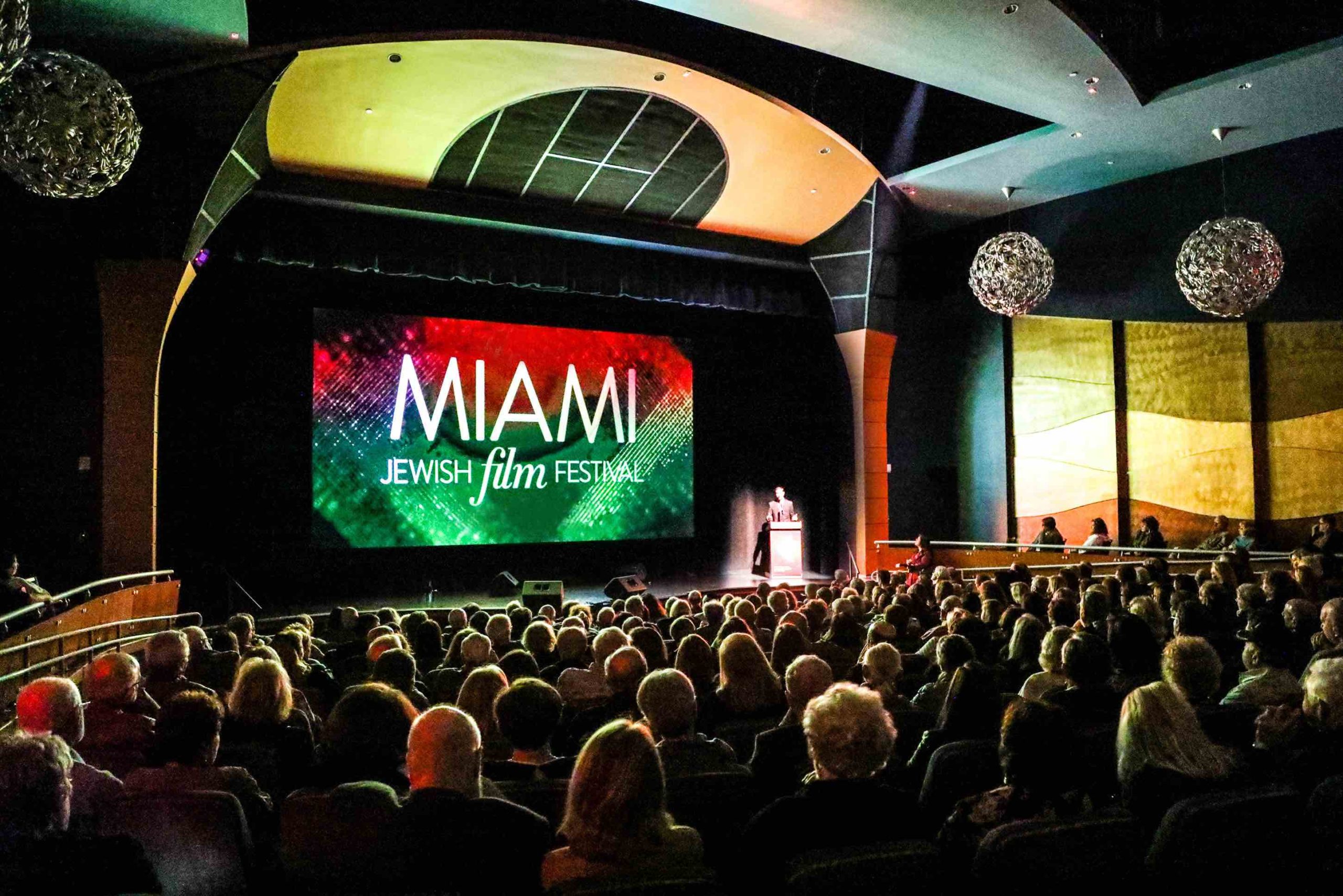 2020 is a big year for MVFF: Its Mind The Gap Gender Equity Initiative has set the goal that half of the films in this fall’s program should be directed by women. The non-profit California Film Institute has run the Mill Valley Film Festival for the last 43 years. Communications manager Leah LoSchiavo notes that the fest “has earned its reputation as a ‘film- maker’s festival’ by celebrating the best in American, independent, and world cinema alongside high-profile and prestigious award contenders.” The last 40-plus years certainly back up Leah’s assertions. Previous masterclasses at the fest have included Laura Dern, Catherine Hardwicke, and Sir Ian McKellen, and guests have also included Moonlight director Barry Jenkins and Ford v Ferrari director James Mangold. Huey Lewis and the News and Jarvis Cocker have performed at prior fests. 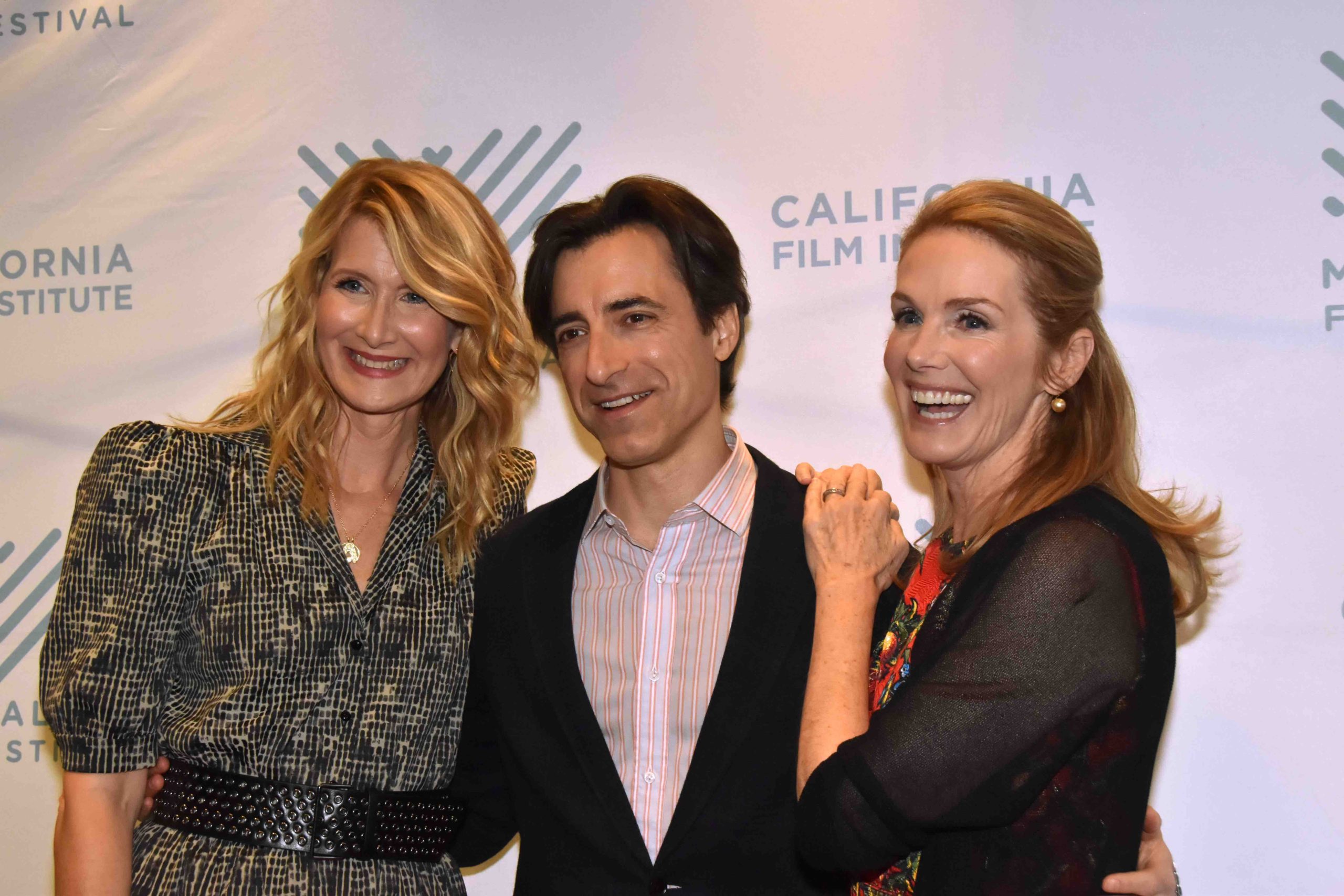