Film festivals give us inspiration, hope, and sometimes a huge break—things we could all use right now. We’re writing this year’s list of 50 Film Festivals Worth the Entry Fee in a different way than it’s ever been produced before—in relative isolation, and no idea when large public gatherings might be okay again.

Film festivals, like so many large-scale events, have taken big financial hits, a sacrifice they’ve accepted, as have so many others, in the name of the greater good.

We researched a wide swath of festivals to compile this year’s list, and, as usual, had to make some tough decisions about what to include and what not to. We’re very conscious of the fact that celebrating one wonderful festival means leaving out another.

We chose these film festivals based on a rubric intended to highlight the festivals that provide the best possible return for moviemakers—on their valuable time, on their intense effort, and of course on their money. We relied on questionnaires from the festivals themselves, their track record of helping moviemakers, our own additional research and, whenever possible, first-hand experience with the festivals.

Many of festivals on this list have been disrupted or delayed this year. Some have gone online. Of course festivals didn’t lose points for cancellations or delays. And of course many festivals will need to adapt, scale down, or shift priorities.

This list is based on their past performance, and we have no way of knowing, at the time of this writing, how much things will change.

With all that said, here is our list. As moviemakers and movie lovers, let’s commit to supporting and celebrating these festivals as much as they support and celebrate us.

Once considered a major festival of the South, with 8,500 submissions this year, it’s now just a major festival. It offers help on airfare, lodging, transportation, and other perks, and boasts a who’s-who list of distributors in attendance. A top publicity team assists moviemakers, and there’s a long list of events where you can show off your Southern (or non-Southern) charm, including parties, hangouts, a screenwriters summit, brunches, parties, and pretty much any kind of social event you can imagine. The sponsored prizes are especially generous: The festival cites a camera and post- production services package from Light Iron and Panasonic “valued at $90,000.” And it celebrates the cultural richness of Atlanta. “We champion diversity and have for a long time, says associate director Cameron McAllister. “Women have directed at least 50 percent of our program for the last several years, and filmmakers of color direct 40 percent. Additionally, we cherish local voices with an average of 20 percent of our annual programming having Georgia ties.” 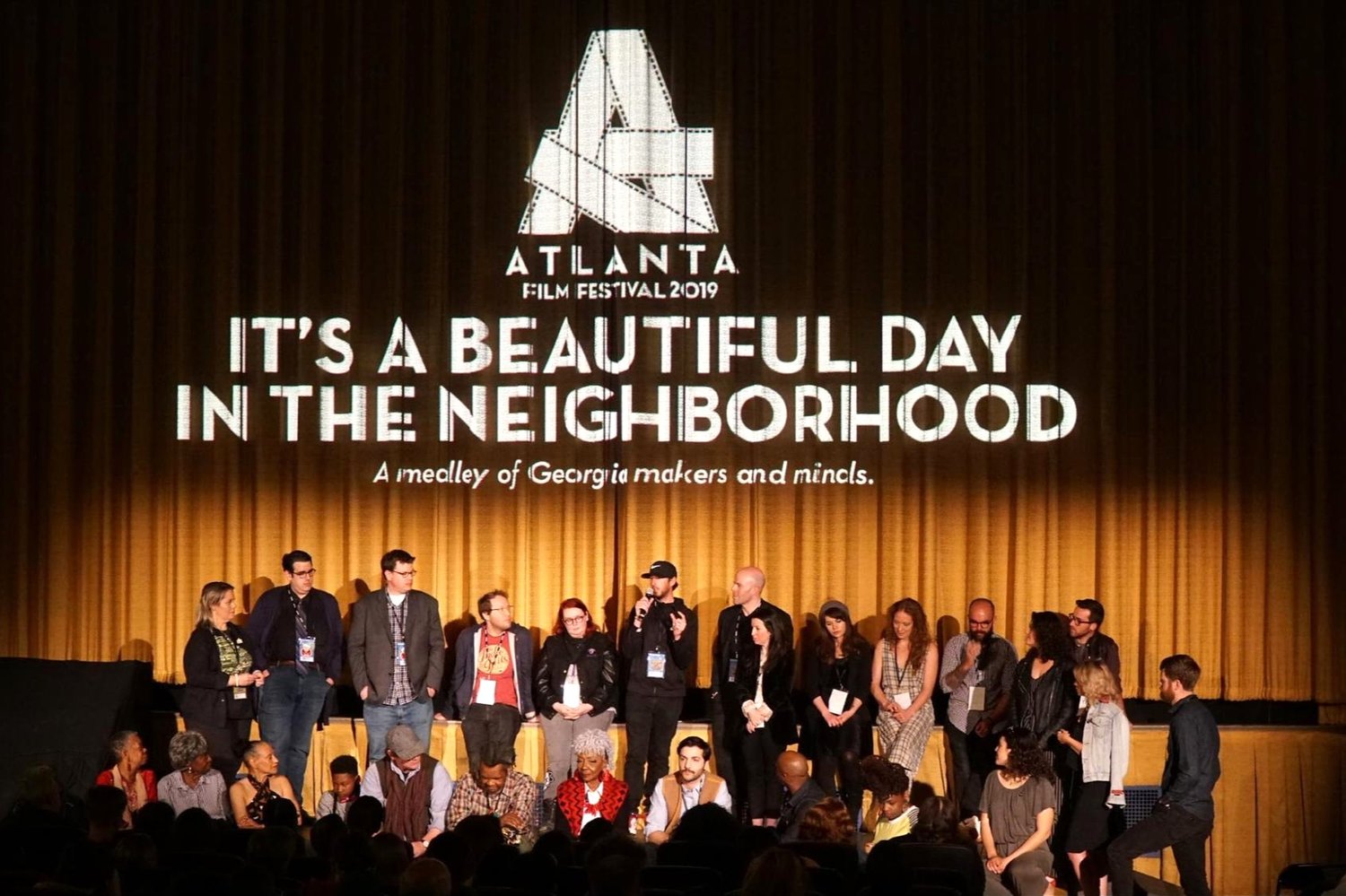 This festival is so loaded with top-tier attendees that just listing them feels like name-dropping. It’s one of the best possible places to network and publicize your work. The centerpiece is the Writers Conference, the largest gathering of screenwriters and media storytellers in the world. The fest is also a magnet for distributors, including A24, Sony Pictures, and Neon. And accepted filmmakers work with AFF’s PR team, landing coverage in top entertainment publications. Austin generously helps accepted filmmakers with travel and lodging, in one of the fun capitals of the world. (And the actual capital of Texas.) You’ll have no trouble getting your work in front of the knowledgeable and influential: Past jurors include Tom Skerritt, America Ferrera, and Leigh Whannell, as well as representatives of Gravitas Ventures, Showtime, CNN Films, Oscilloscope Laboratories, Pixar Animation Studios, the Sundance Institute, and on and on. Want more names? Okay. Speakers have included Ron Howard, Frank Marshall, Nancy Meyers, Judd Apatow, Larry Wilmore, Gale Anne Hurd, Paul Feig, Elaine May, Issa Rae, Paul Thomas Anderson, Shane Black, Vince Gilligan, and Norman Lear.

Offering visiting moviemakers a complimentary stay at the acclaimed Oxford Hotel, this Pacific Northwest fest maintains a filmmaker-friendly atmosphere that’s celebrated with raucous parties throughout the duration of the fall weekend. It’s deeply committed to emerging moviemakers, and learning. Bendfilm hosts a “First Features” program in which established moviemakers come and present the first film of their career, and are paired with a first-time moviemaker on a panel. It creates a sense of reflection, organic mentorship, and fascinating lessons for everyone in attendance. The strong sense of community is reflected in a bonanza of local partners. 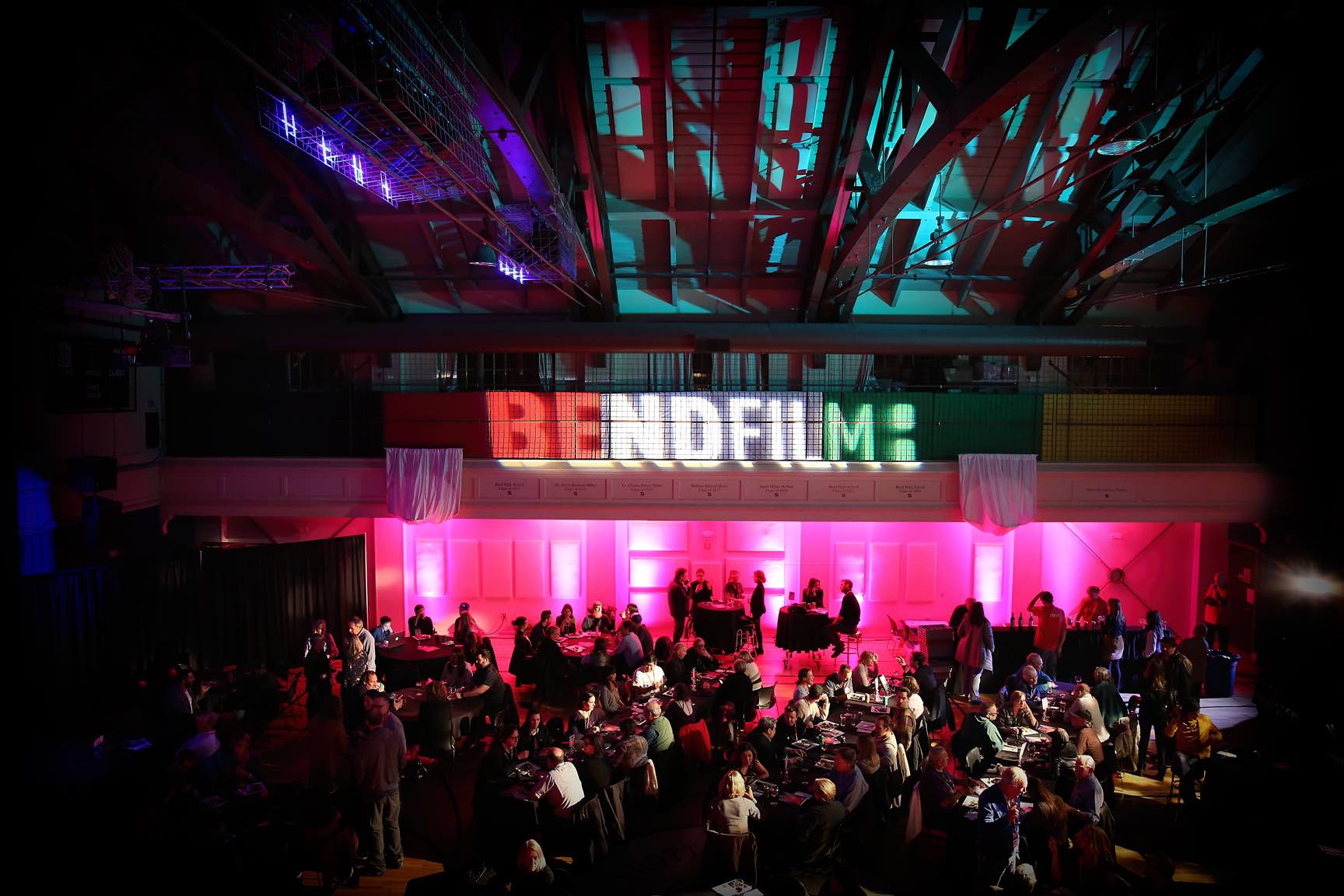