Co-founded by Geena Davis and Trevor Drinkwater, Bentonville focuses on diversity, and uses a diversity and inclusion qualifier questionnaire to make sure it lives up to its goals on gender parity, diversity, and inclusion. One of its most helpful programs is a retreat that pairs filmmakers with each other or distributors for informative off-the-record discussions. There’s also a plethora of very much on-the- record get-togethers, including red carpets, Q&As, panels, workshops, opening ceremonies, and an award ceremony. Its high profile has drawn big-time distributors including Para- mount, Lionsgate, Universal, Samuel Goldwyn Films, and Lifetime. 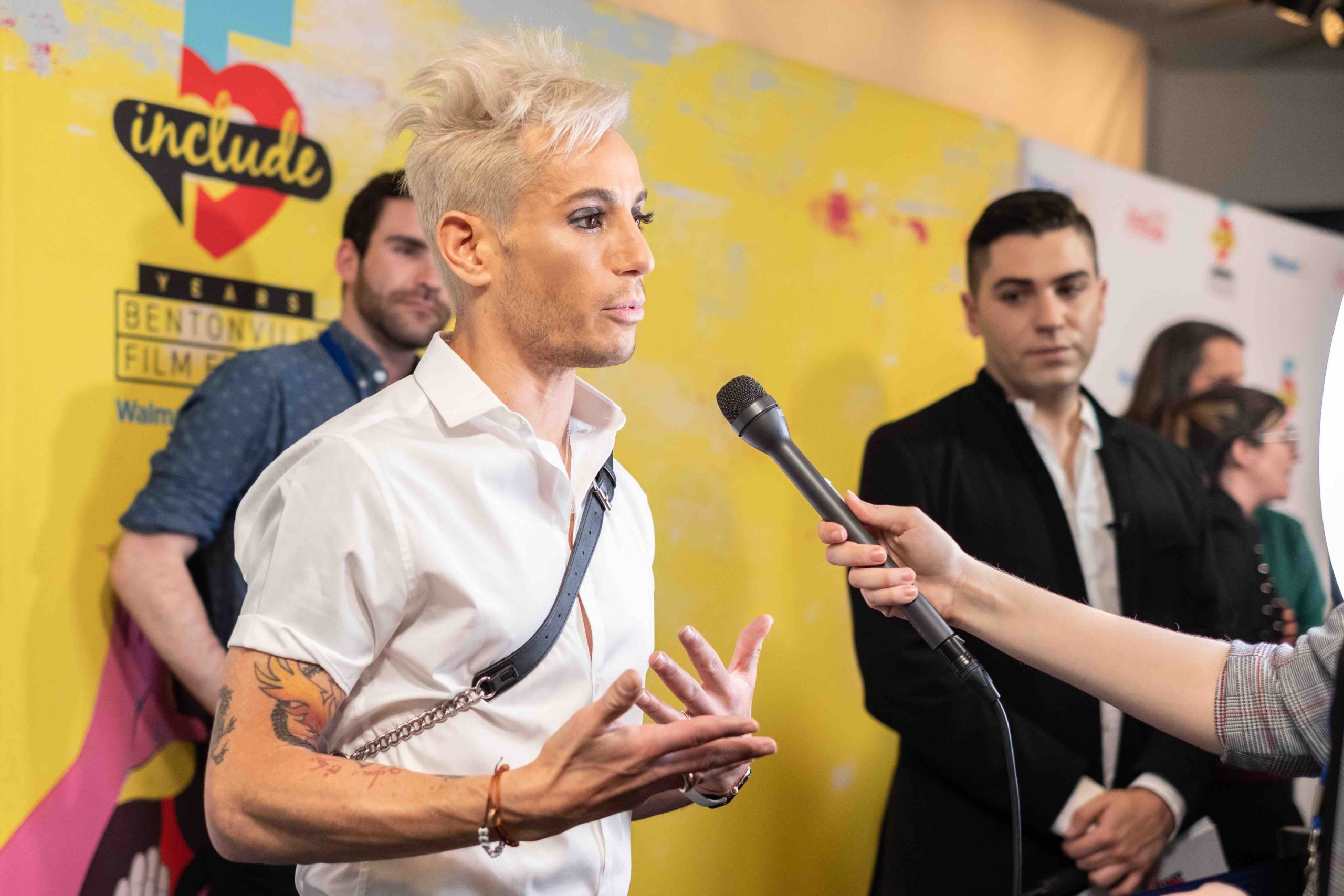 Frankie Grande on Queer and Here to Stay panel at Bentonville Film Festival.

Big Sky means big opportunities: to learn, to see incredible docs, to win awards and prizes, to find distribution. The sky’s the limit at this annual 10-day fest, which in 2019 welcomed the Oscar-nominated short documentary “St. Louis Superman,” about Bruce Franks Jr., a battle rapper, Ferguson activist, and elected leader. Besides a five-day filmmakers forum, pitch sessions, and awards and prizes (including $25,000 in production support for the winner of the Tribeca IF/Then Shorts Pitch), Big Sky celebrates indigenous moviemakers with its Indigenous Filmmakers Meetup. Visiting filmmakers get free bikes to get around, and boundless outdoor opportunities include skiing, snowshoeing, and visits to the local hot springs. 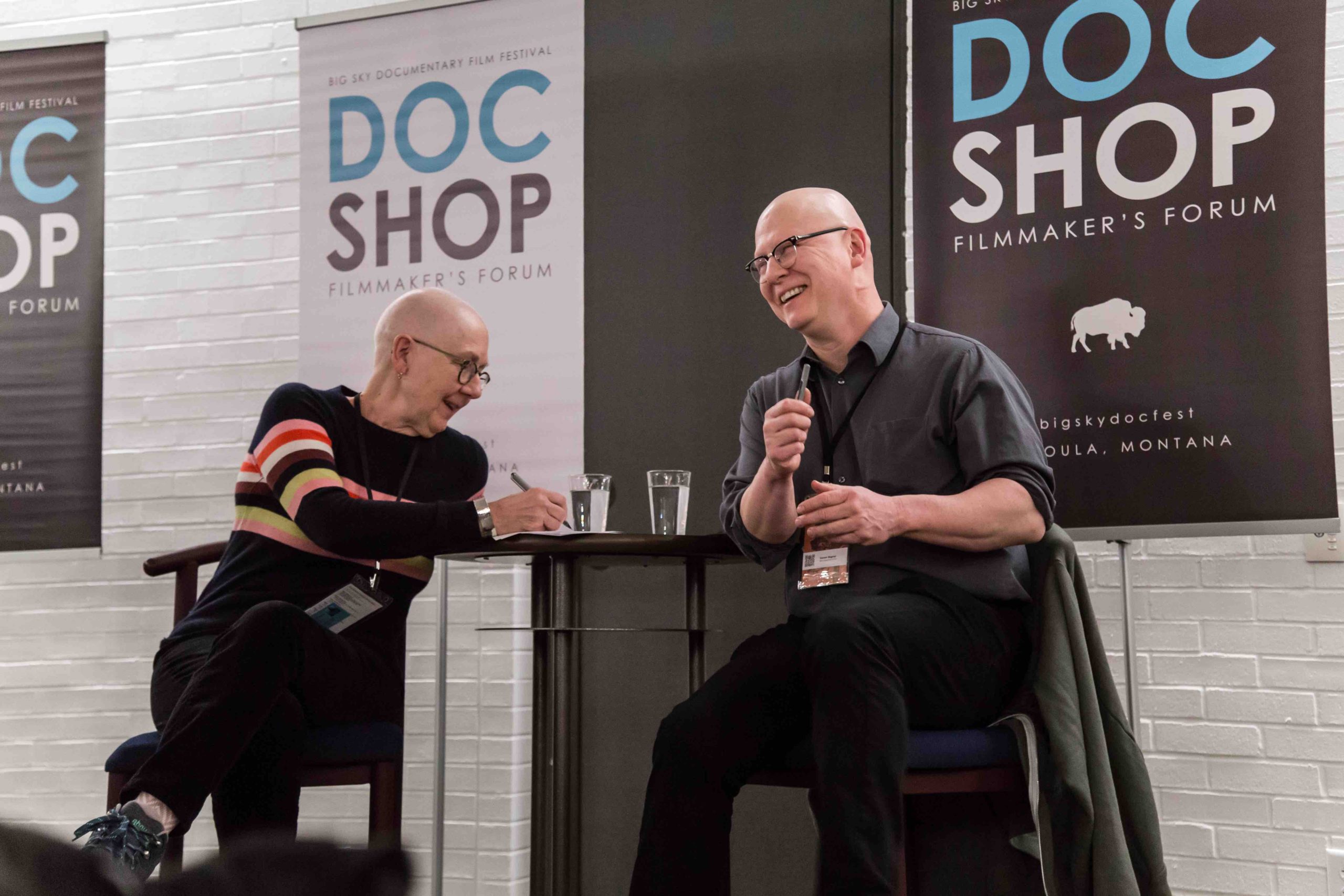 Calgary International Film Festival is all about engaging the audience—before the movies even start. Its Festivalscape program “brings experiential activations to festival lobbies,” says programming administrator Adam Keresztes. Those efforts include live performances from visiting musicians and local performers. CIFF also hosts field trips to local industry hubs to promote Alberta as a moviemaking destination. This fall the fest is planning trips to both the Bleeding Art workshop—a horror practical effects company known worldwide for its fake blood—and the Calgary Film Centre. Practice your scales before your visit, because you might just find yourself singing karaoke alongside your fellow moviemakers. With a number of cash prizes and more than 10 Audience Choice Awards, a programmed moviemaker has a good chance at going home in distinction. 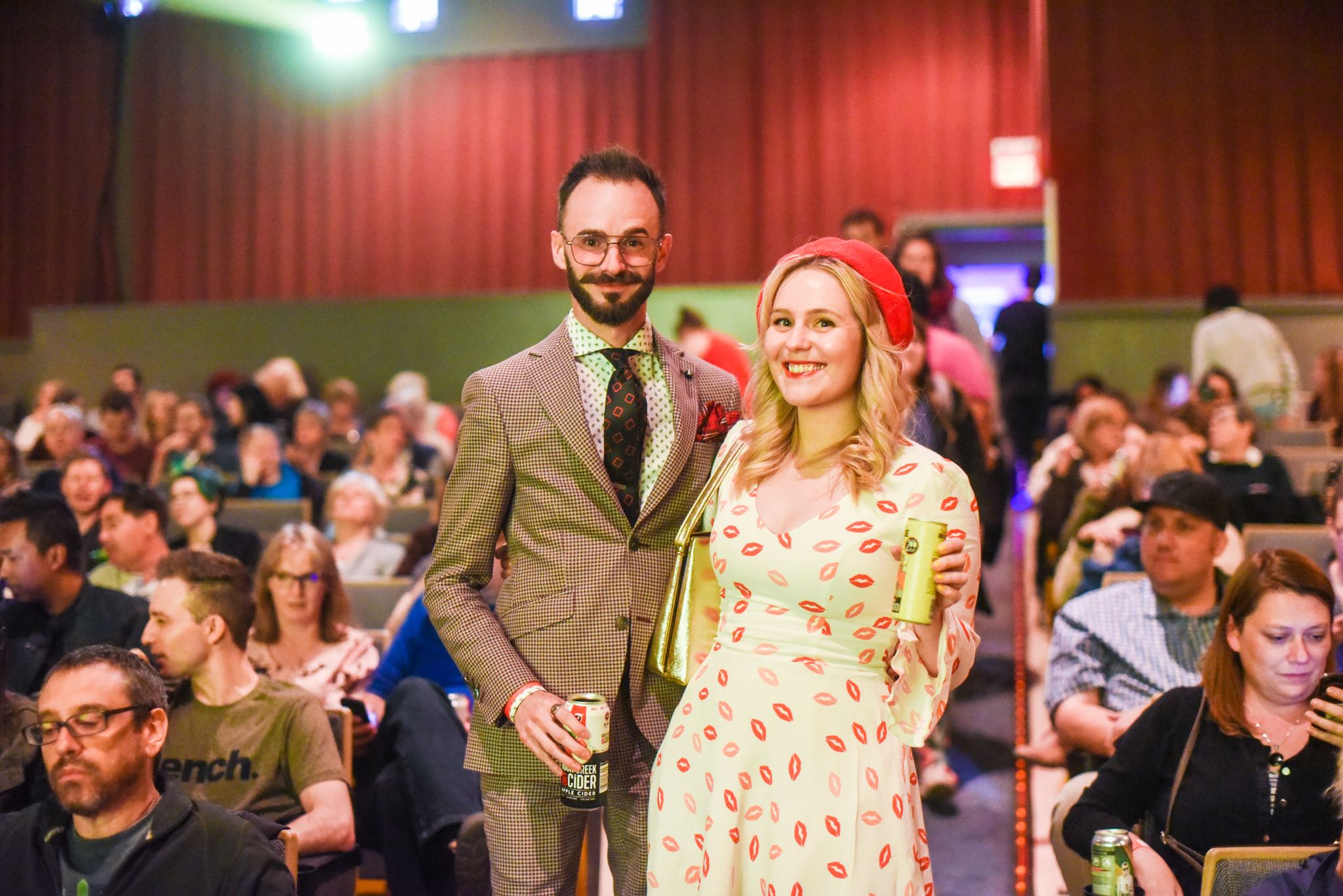 Picturesque doesn’t begin to describe the setting of this festival on Penobscot Bay, especially given that it is held in the prettiest time of the year. You’ll also see some fantastically challenging and inspiring documentaries, programmed with love and care. The fest is home to masterclasses with great moviemakers, insightful panels, and the Points North Forum, one of North America’s biggest documentary pitch sessions. So your trip north may yield you distribution or backing. Heavy-hitter distributors who have attended in the past include A&E IndieFilms, American Documentary’s POV, CAA, ESPN Films, National Geographic, Participant Media, and Showtime Documentary Films, and funders and financiers have included the Ford Foundation, Sundance Institute, and the Tribeca Film Institute.

The festival was founded a decade ago in memory of young filmmaker David Ponce, who grew up in this pretty small town on the edge of Cuyahoga County. His mother, Mary Ann Quinn Ponce, is the founder and executive director of the festival. “This is more than just another film festival,” says attendee Dianne Fukami, director of Norman Mineta and His Legacy: An American Story. “The people who started it and continue to sustain it believe in the power of documentary storytelling and its potential impact.” She felt “a spirituality and warmth about all the festival staff and volunteers that make you feel more than welcome and that you’ve been friends forever.” It offers powerful panels about how to make better films and a better world. It hands out more than $16,000 in prizes, from a wonderful anonymous donor, and this year features a partnership with Gravitas Ventures in which the winners in two categories are guaranteed U.S. distribution. 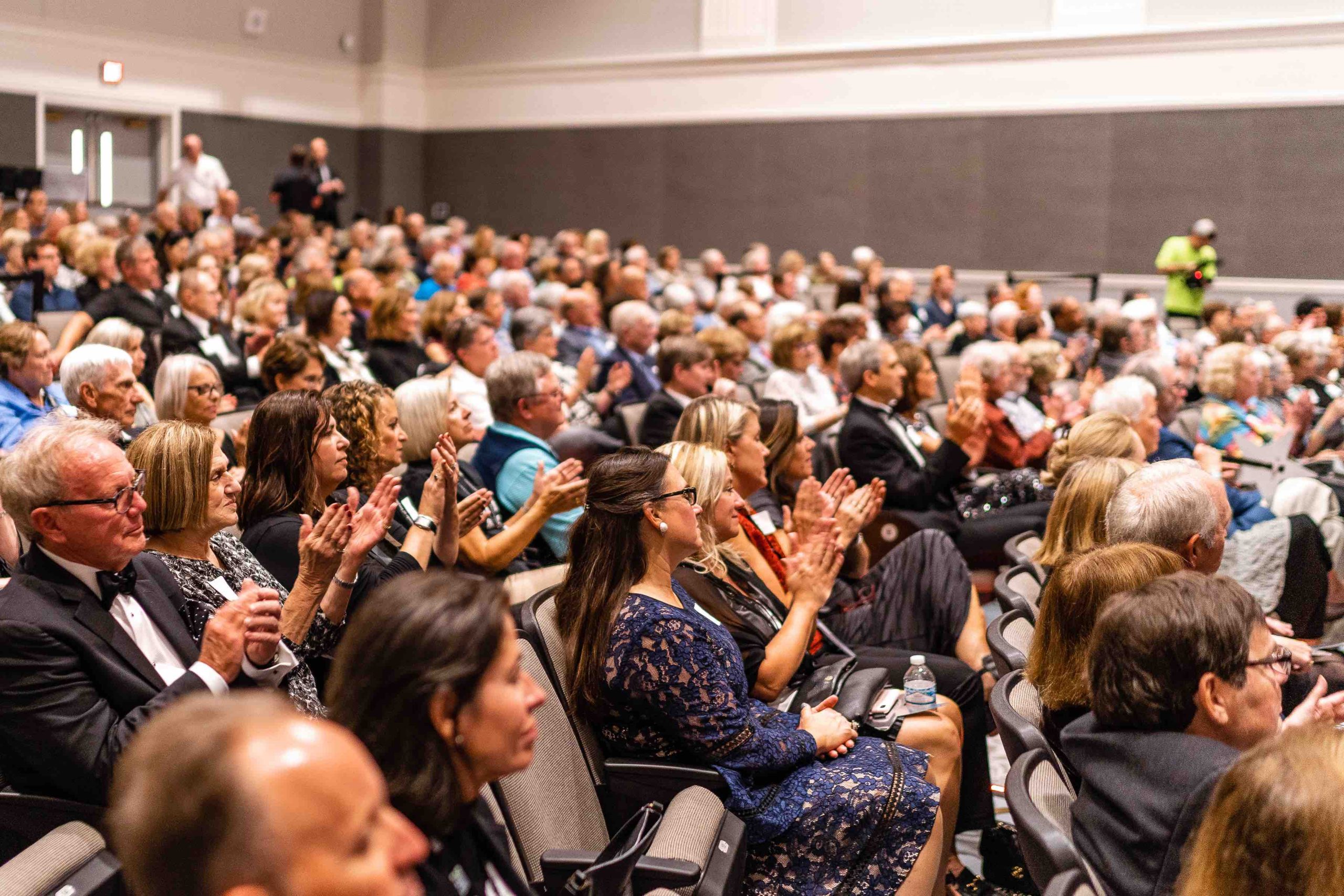