This year’s Cinequest was rescheduled partway through, due to coronavirus precautions, but the organizers decided Cinequest would go on this summer. As director of programming Michael Rabehl explains, the festival has always “shunned the velvet-rope mentality” in favor of bringing audiences and artists closer together as they get a first look at the latest innovations in cinema. It offers 18 awards, help for filmmakers through hotel and airline sponsors, and solid support from its publicity team. Many distributors attend the forward-looking festival, including past representatives from Netflix, Gravitas, Magnolia, IFC, Screen Media, AppleTV, Hulu, Roadside Attractions, Bleecker Street, Sony, and more. 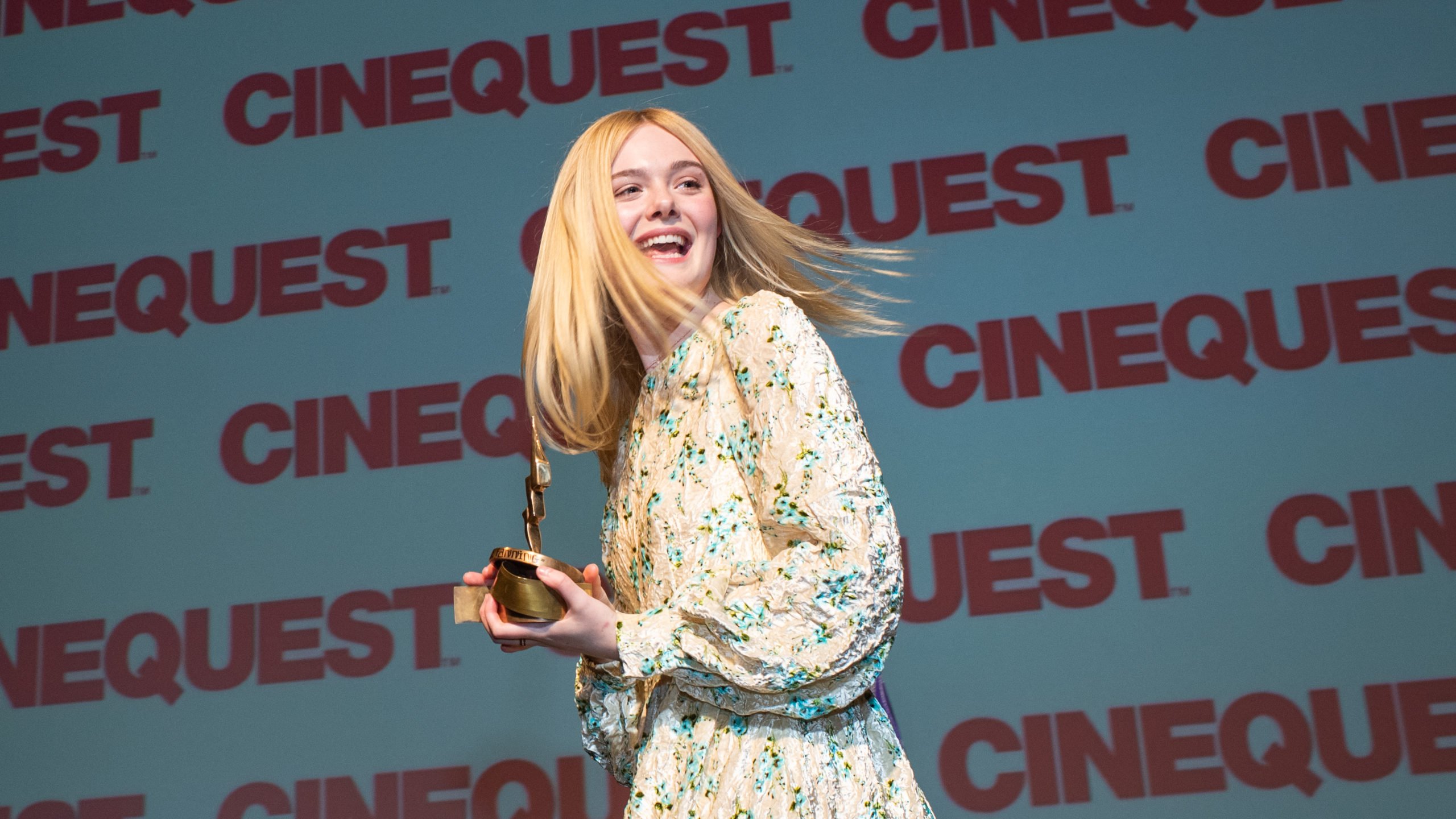 This is one of many festivals that successfully pivoted online this year.  In 2021, the festival plans to move to a new permanent home at Playhouse Square in downtown Cleveland. The exquisite complex will bring the entire fest together. That sense of community pairs well with the festival’s civic-mindedness: the fest partners more than 150 non-profits with films that share similar interests and goals. Each non-profit promotes its partnered film. Cleveland also gives out 30 awards, and prizes totalling a very impressive $130,000. The fest has drawn distributors like Film Movement and Gravitas, and for the second year it is partnering with Tribeca’s IF/Then pitch competition. It’s one of the most popular film festivals, and a selective one as a result, and it helps with travel and lodging. (At least in years that aren’t as weird as this one.) 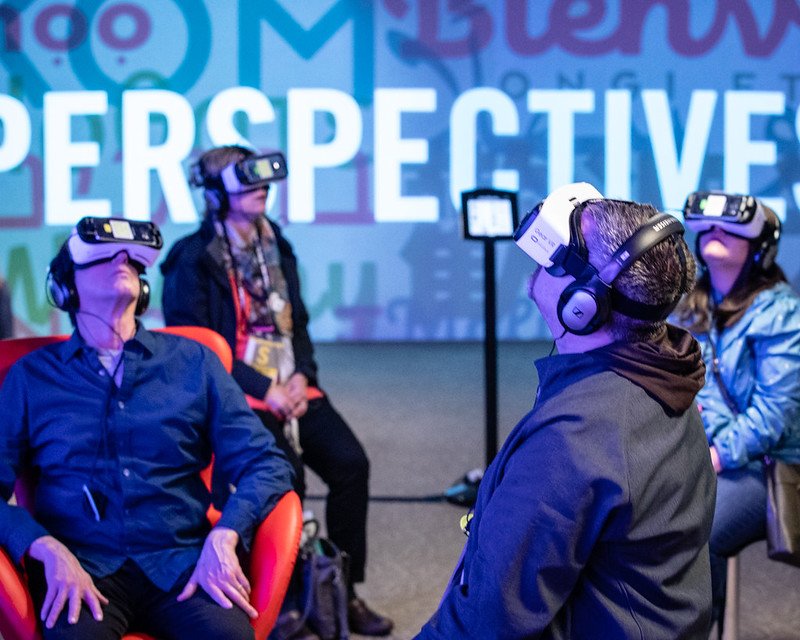 This friendly, nonconformist festival in the lovely river town of Wilmington offers no prizes, for a simple reason: “Competition sucks. It often takes hundreds of people to make a film, so why does one guy get the little statue? Ideas shouldn’t be owned by people, and people shouldn’t be singled out and ordered in a hierarchy.” That’s a quote from Dan Brawley, who goes by the delightful title of “chief instigating officer.” Cucalorus aims to be a summer camp for moviemakers—and a fun one. Take, for example, the Filmmakers Lounge, which Brawley describes as an intimate venue where filmmakers “enjoy tasty cocktails and popcorn, hang with each other, and try on some wigs.” Cucalorus finds 90 percent of its films from around 1,800 submissions, programs about a dozen more, and assists moviemakers with travel, lodging, cocktails, and, sometimes, grits at three in the morning. It draws more than 50 panels, workshops and speakers, and its beloved residency program offers moviemakers up to three weeks to develop new work. 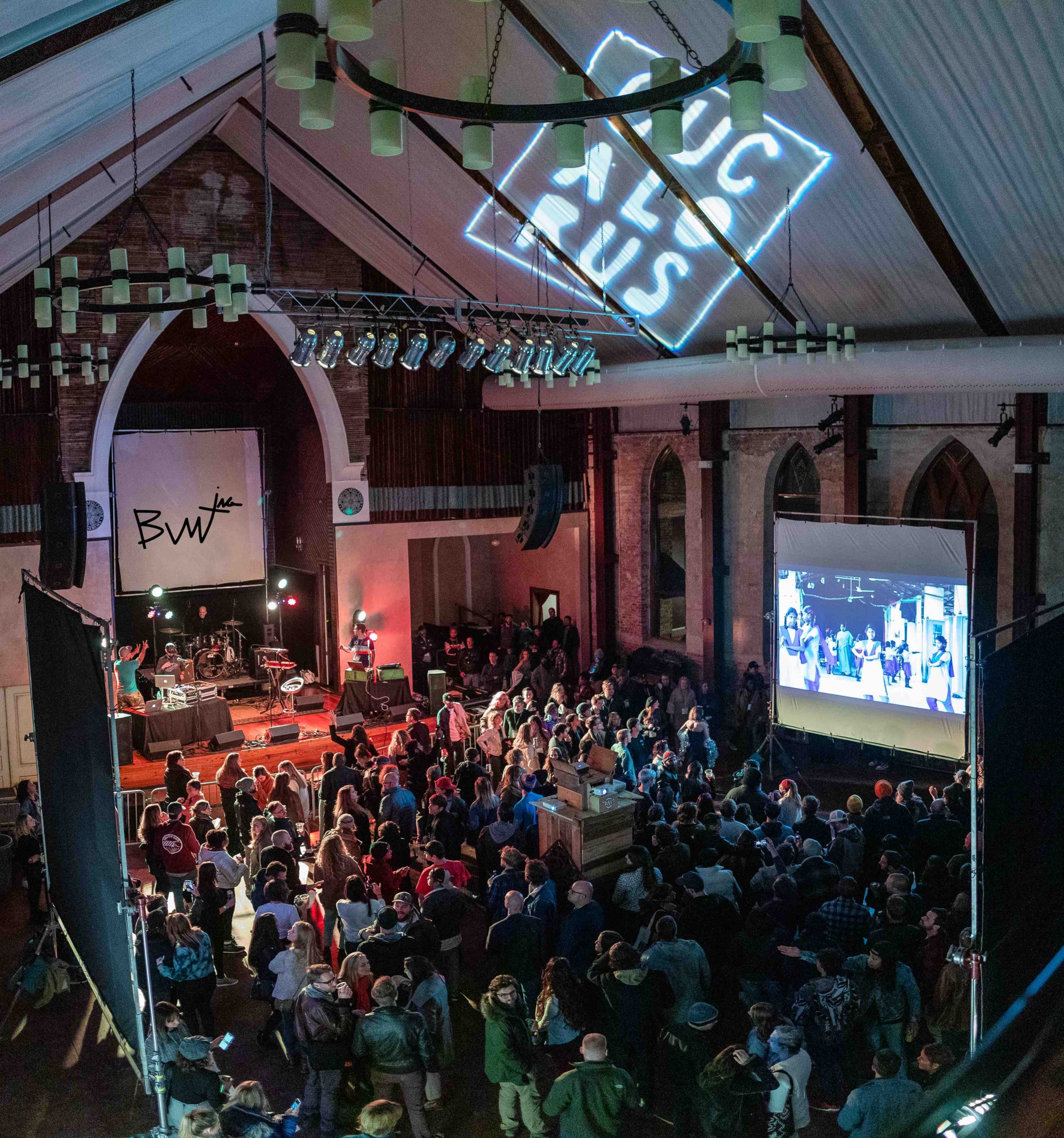 Previously scheduled to begin July 16, this beloved fest has been pushed back until sometime later in the summer. Besides great premieres—including last year’s world premiere of the terrifically fun Ready or Not—Fantasia typically offers great press exposure to top outlets, the chance to mingle with at least 400 industry reps, and spectacular events. (Last year’s included master classes with Edward R. Pressman and Keita Amemiya and a six-hour afternoon bus tour of Montreal horror film locations.) The festival makes sure every film gets its turn to shine, and even tries to match film journalists with movies that may catch their fancy. “The reason we run for so long each summer—three weeks—is because we refuse to have situations where the festival has five or six cinemas all screening titles against each other—which would surely allow us to screen everything in a week, but would result in many, many films getting lost—or clobbered when indies screen opposite larger titles,” explains festival co-director Mitch Davis. As if we needed any justification for spending three weeks in the summer in one of the world’s loveliest cities.

This intimate and supportive festival says it all with its witty tagline: “Always Honest, Not Always Pretty.” It is highly active and supportive of the female filmmaking community, including sister festivals in Turkey, Armenia, Chile, and Portugal. Its support of filmmakers extends to help with travel and lodging, and the fest is one of the rare ones that offers feedback to all filmmakers who submit. It has a crack publicity team and an engaged online presence, and keeps alums connected through means that include a popular quarterly newsletter. It draws an impressive array of exhibitors, and its 16 awards include a $5,000 equipment grant for the Best Feature winner. It also hands out significant prize packages. Events include Q&As, discussion panels, a script development program, and a live pitch session that is open to the public. Yes, men: you’re invited too. Last year’s event is already behind us, so you have plenty of time to plan for next year. 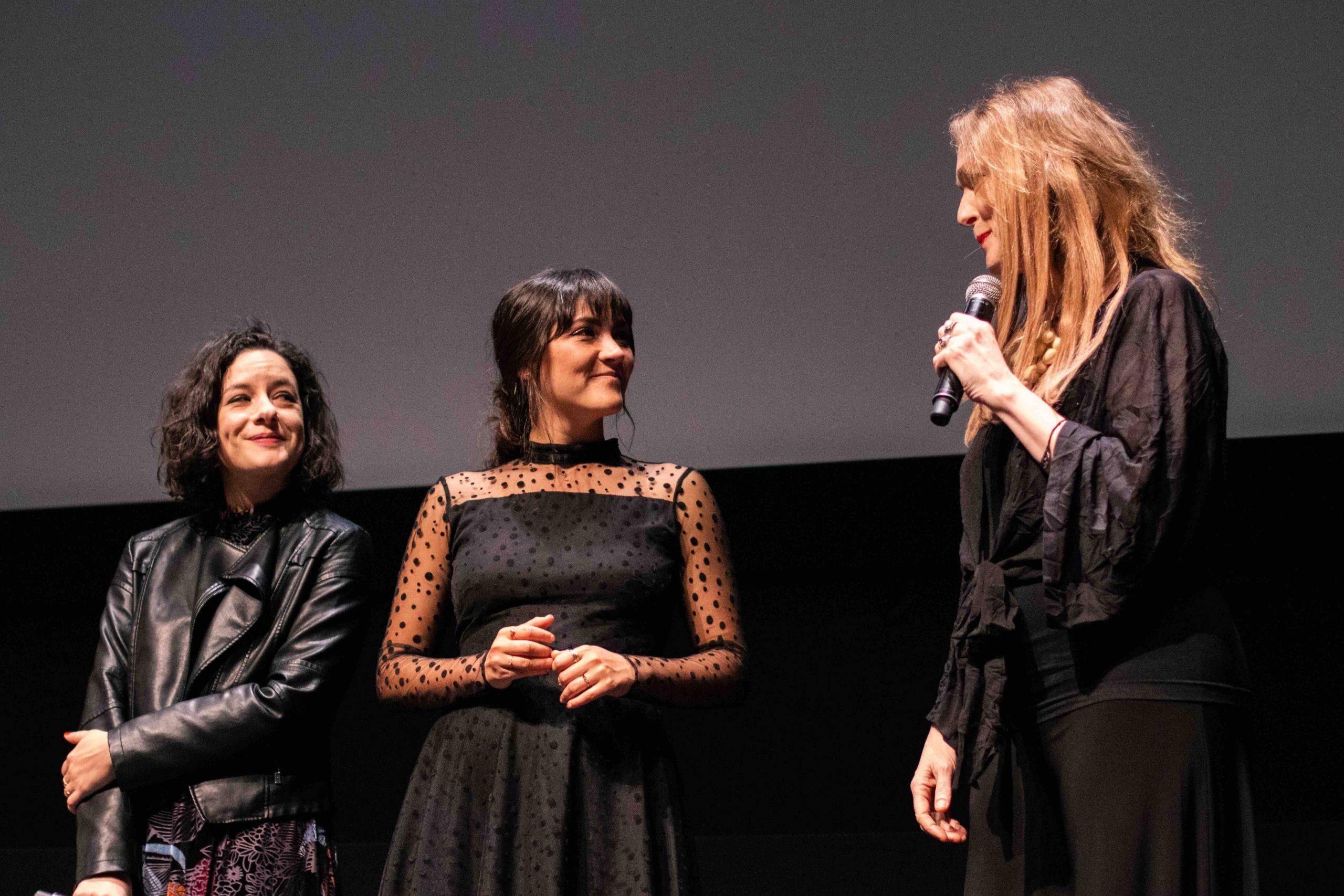