The celebration of both global and local films is a hallmark of the festival, which has helped highlight regional films like Maudie, Werewolf, Black Cop, and Murmur before they went on to wider recognition. It offers help with travel and lodging, twelve awards, noteworthy cash prizes, and inclusivity mixed with access. FIN Partners, an international co-production market with more than 150 delegates, is held over the first three days of the festival, drawing distributors, broadcasters, and sales agents each year. Attendees last year included representatives from MGM, BBC America, and many others.

The festival that Variety once wittily dubbed “Telluride East” aims to find and bolster early-career filmmakers, and the Hamptons puts its money where its mouth is with prizes of cash and in-kind goods and services valued at more than $165,000. It offers a close-knit, casual, and welcoming space where moviemakers, decision- makers, and film lovers come together. The long list of distributors includes 1091 Media, 20th Century Studios, A24, Amazon Studios, Discovery ID, HBO, Lionsgate, NatGeo, Neon, Netflix, PBS, Showtime, and Warner Bros. The fest also generously offers airfare to feature filmmakers in competition, lodging for feature and short filmmakers in competition, and free round-trip ground transportation from New York City. Those lucky attendees are treated to events that include pitch sessions, panels, and conversations with guests who have included Brian De Palma, Alfre Woodard, Maggie Gyllenhaal, Sir Patrick Stewart, and Annette Bening. 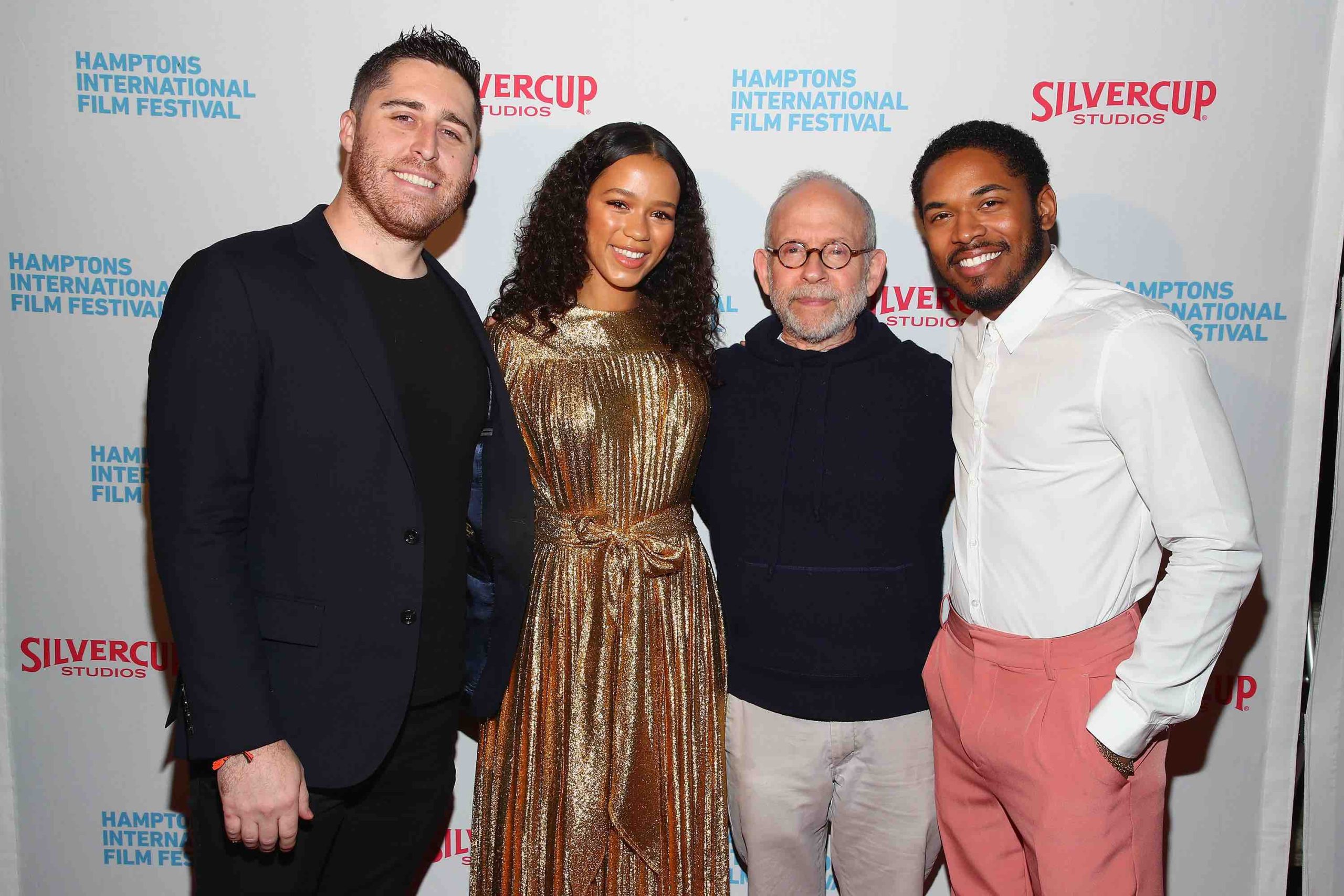 We’ve paired these two wonderful festivals because they’re both under the umbrella of the nonprofit arts organization Heartland Film, though Indy Shorts in the summer celebrates shorts, and Heartland in the fall focuses on features. Both help with travel and lodging and offer great media teams, respectable prize packages, and prestigious awards: One notable offering is the Jimmy Stewart Legacy Award, which Heartland International gives to a film that embodies the “triumph of the human spirit through determination and the defiance of odds, humble vulnerability, and courage in the face of adversity.” Greg Sorvig, artistic director of both festivals, notes that Heartland has awarded $3.5 million to indie filmmakers since its inception in 1991. Alumni filmmakers join what Sorvig calls the “Heartland Family,” and both film festivals support these alums through their festival runs, distribution, and theatrical or VOD releases.

Hot Docs is offering docs at home while it determines its next steps. Besides handing out a whopping $200,000 in prizes, this massive documentary film festival typically draws such major distributors as Amazon, HBO Documentary Films, Netflix Originals, PBS International, and the BBC. Its Hot Docs Industry Conference offers workshops, micro-meetings and strategy sessions, and the films can’t be beat: Last year’s included American Factory and Knock Down the House. It also provides help with travel and publicity. “As the largest documentary festival, conference, and market in North America, we have a unique opportunity to showcase film from across the globe to huge, engaged audiences. Our mission is to advance and celebrate the art of documentary, and to showcase the work of and create production opportunities for documentary filmmakers,” says promotions coordinator Britt Mumford.

This beloved and innovative festival, in one of America’s most fascinating cities, doesn’t rest on the laurels of its historic, music-heaven backdrop. But it does celebrate it by incorporating live music into screenings. That’s just one of the innovative touches at a vibrant festival that last year offered a panel called “Cinematic Thirst and Film Criticism,” and surprised attendees with a secret screening of Uncut Gems with a video intro from co-director Josh Safdie. There are distributors galore, the fest helps moviemakers with airfare, lodging, and transportation, and Indie Memphis boasts a top-notch publicity team. Awards include the Craig Brewer Emerging Filmmaker Award for a first-time narrative feature director, the Soul of Southern Film Award for the best Southern film, and the Indie Award in recognition of an outstanding Memphis-area crew member. The Black Creators Forum includes a “Pitch Rally” prize and two paid residencies for screenwriters, as well as thoughtful discussions like “Post-Moonlight Masculinity.” And we haven’t even mentioned more than $70,000 in prizes.