This is a “very democratic” festival with no separation of filmmakers, the audience, press and industry,
in the words of marketing head Daisy Gould. It is a celebration of films that are by, for, about or of interest to gay, lesbian, bisexual, transgender, or intersex audiences. But it’s also notable that “30 percent of our audience identify as straight—which is a high percentage for an LGBT+ festival,” Gould adds. The fest helps with transportation and accommodations, and offers sizable prizes: Iris Prize winners receive £30,000 pounds to make their next LGBT+ short film in the U.K., and Iris Prize Best British Short winners receive a £20,000 pound package of post-production sound services at Pinewood Studios for their next short film. In addition, all short-listed Best British short films will be broadcast on Film4 via All4. 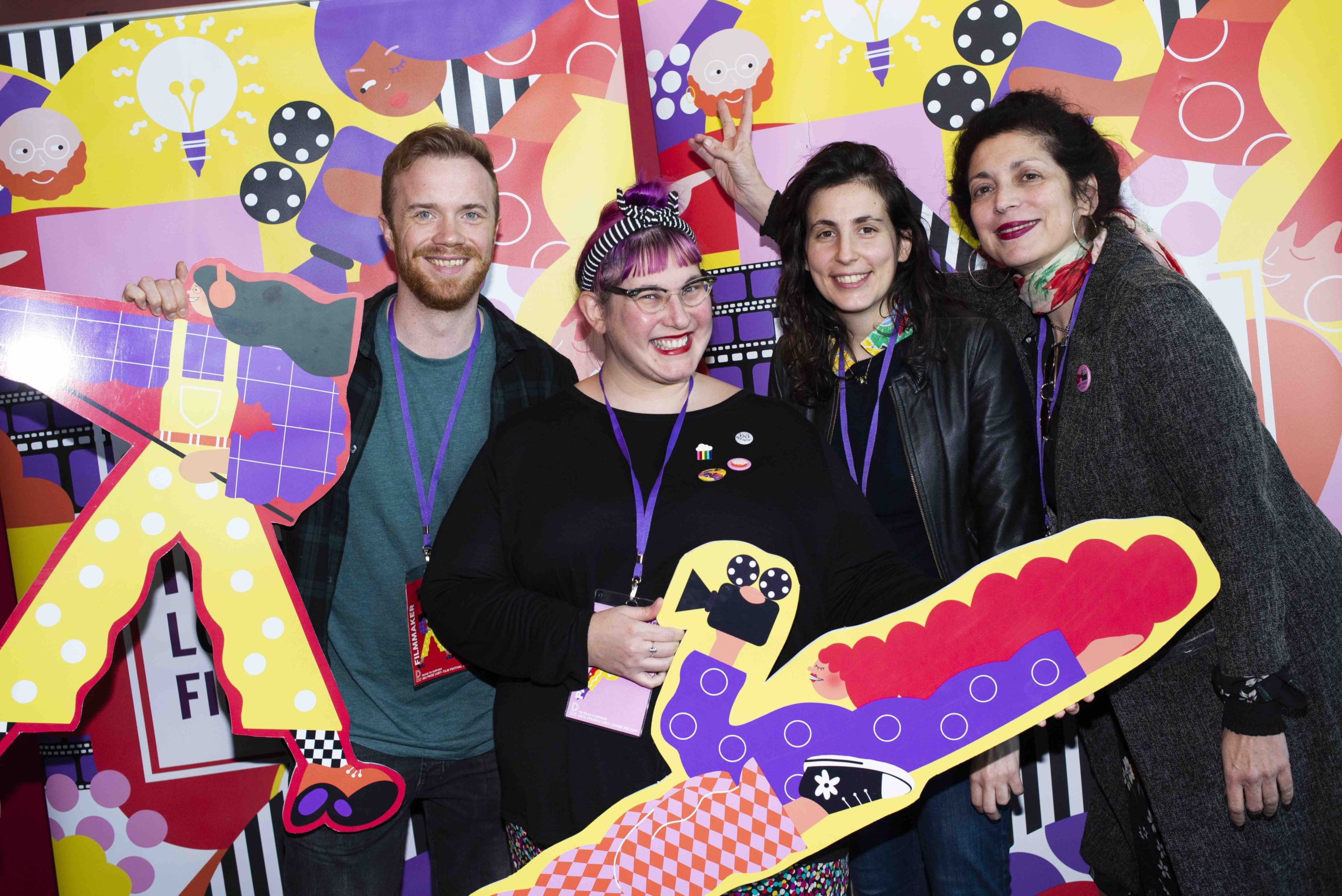 Though Estonia has a small film industry, this fest (the coolest-named film fest on the planet) has become a vital link between the Baltics/Northeastern Europe and moviemakers worldwide.

It graciously covers travel to filmmakers in competition, and houses them in cozy Nordic and Tallink hotels that provide easy access to luncheons, dinners, parties, and screenings from, last year, 70 different countries. It’s no wonder the festival draws both heavy-hitter distributors and press coverage from all over the world, as well as almost all of Europe’s major film industry figures. The festival also takes extra care of alumni, working with other festivals and distributors to help their films see as much daylight as possible. 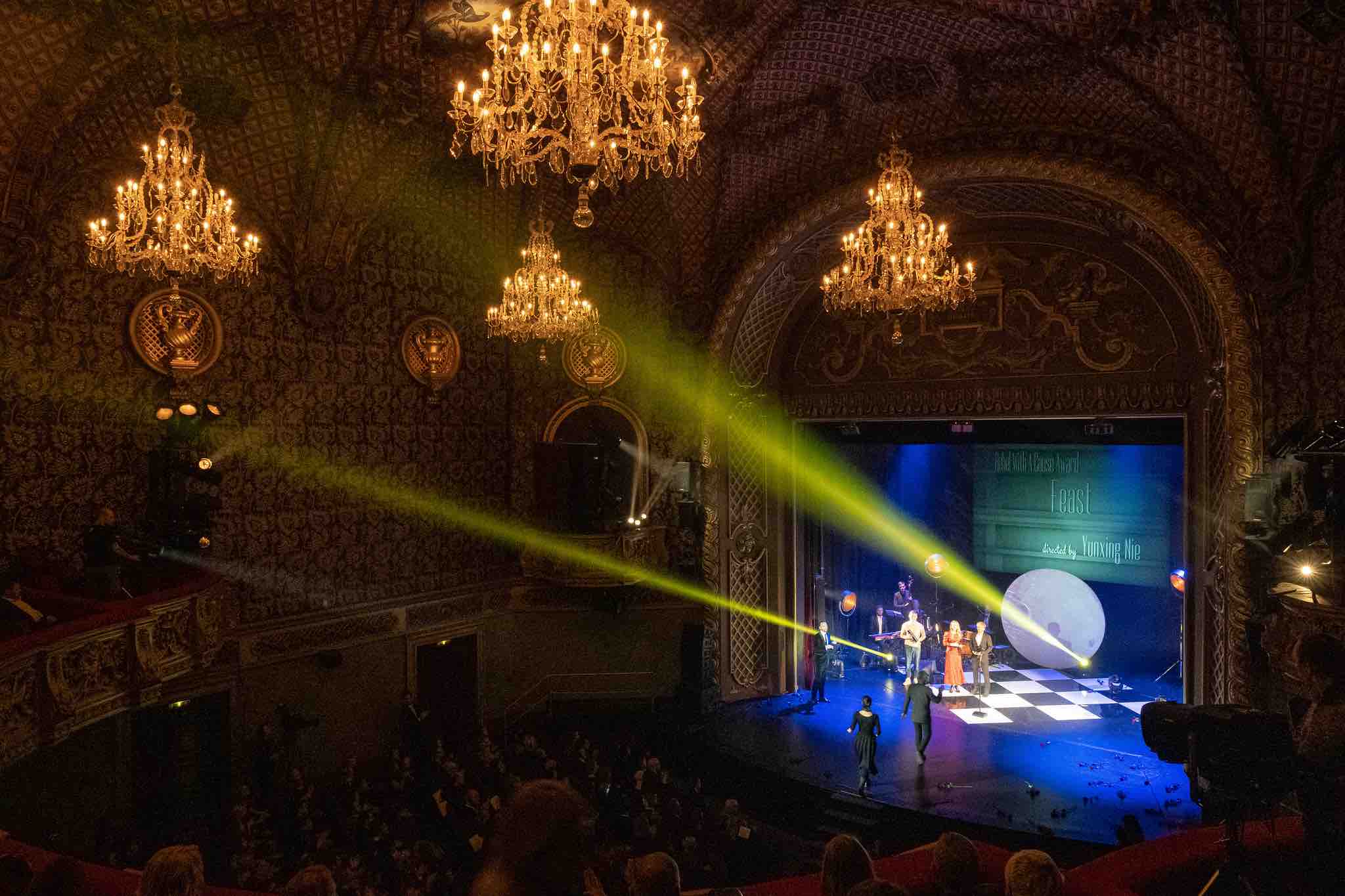 Warsaw is the closest major city to the center of Europe, and this festival likes to be at the center of things as well: It is open and inviting, and the city’s beauty seduces you into conversation about which new moviemaker the fest will be first to discover—since discovery is one of its highest priorities. The festival covers filmmakers’ travel and five-star accomodations, and includes a well-run press operation and a cavalcade of major distributors, like Netflix. The festival’s CentEast, meanwhile, features representatives of major festivals from all over Europe, and the varied events include workshops for editors, young directors, and even critics. There are awards and cash prices aplenty. The main gathering place of it all is the Festival Club in the gorgeous Palace of Culture and Science, open to filmmakers, audiences, sponsors—and anyone else. It’s in the center of the city, of course. 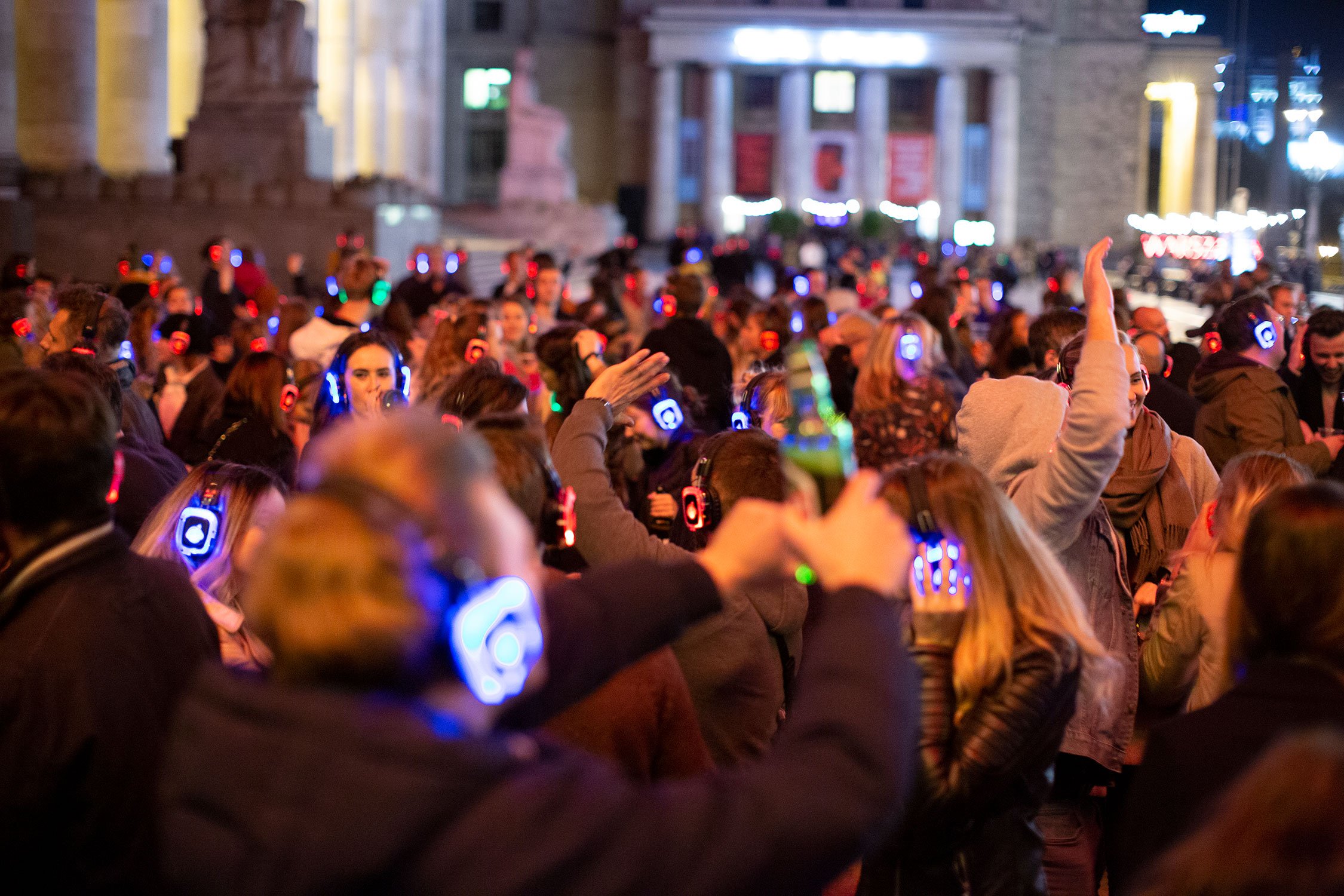