Every festival should “treat its moviemakers really well,” but does every fest ask a moviemaker what film inspired them, and then screen that film on 35mm? That’s a cut above the rest, and precisely what Olympia Film Fest in Washington state did for one panelist, showing a print of the 1999 cult horror hit Ravenous. “The audiences are real movie lovers. When I was on a panel one of the people in the crowd recognized me from my programming job in another city. Their new Director of Programming, Rob Patrick, is going to build this fest, so it’s one to keep an eye on,” adds a panelist. We certainly will. 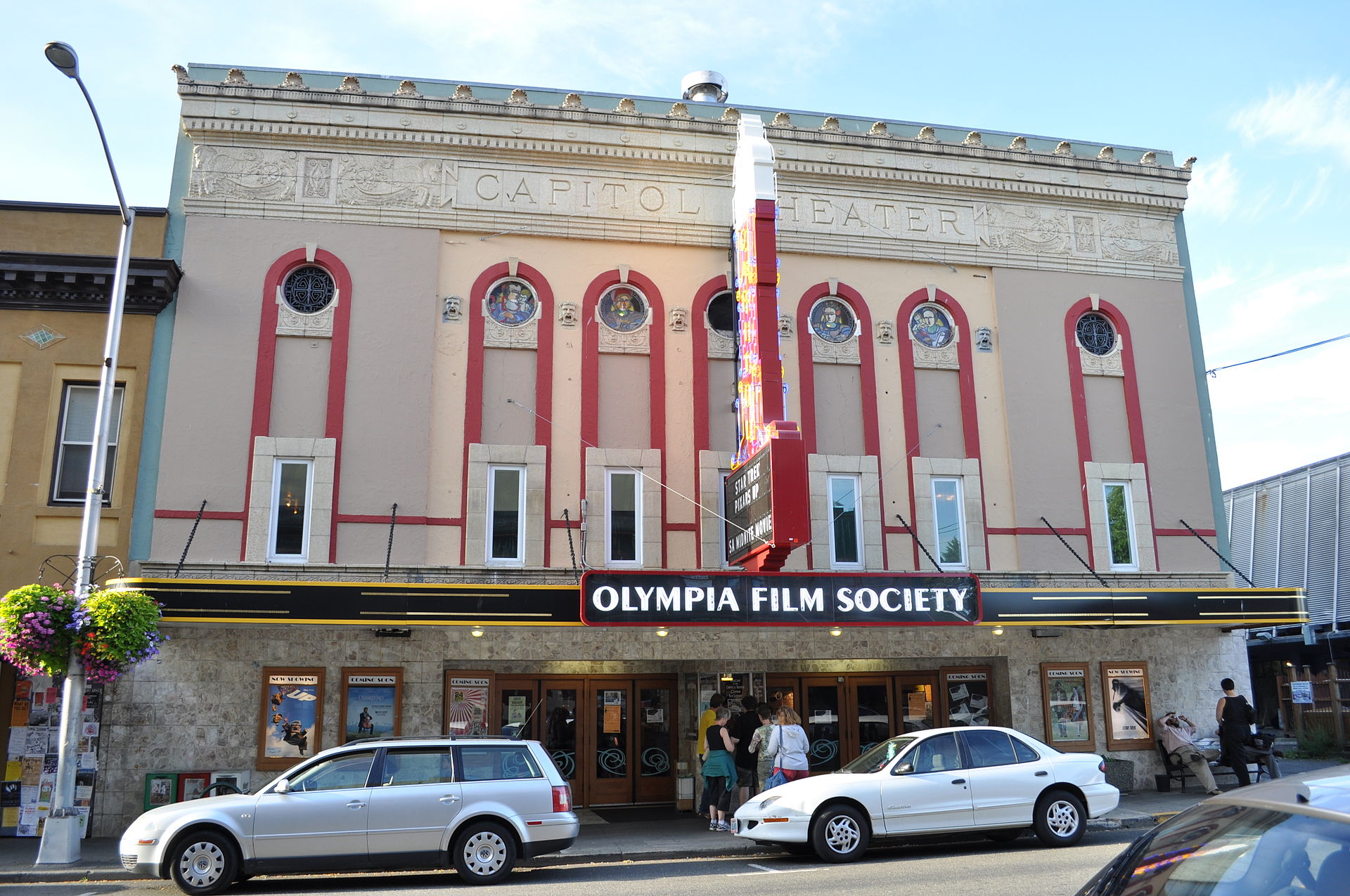