Started in 1964 as a community-supported alternative to the trappings of commercial cinema, Chicago International Film Festival “always feels prestigious whenever I attend—like they’re doing something important for the city of Chicago and its people,” says a panelist. Indeed, CIFF’s year-round non-profit presenting organization, Cinema/Chicago, serves the fest’s commitment to bringing the best of world cinema to the proverbial doorstep of its underserved citizens. Last year’s run tipped its hat to the Chicago Architecture Biennial with a series of architecture docs, and audiences caught the first glimpses of new works by Greta Gerwig, Luca Guadagnino, and Guillermo del Toro to be had in the Windy City. 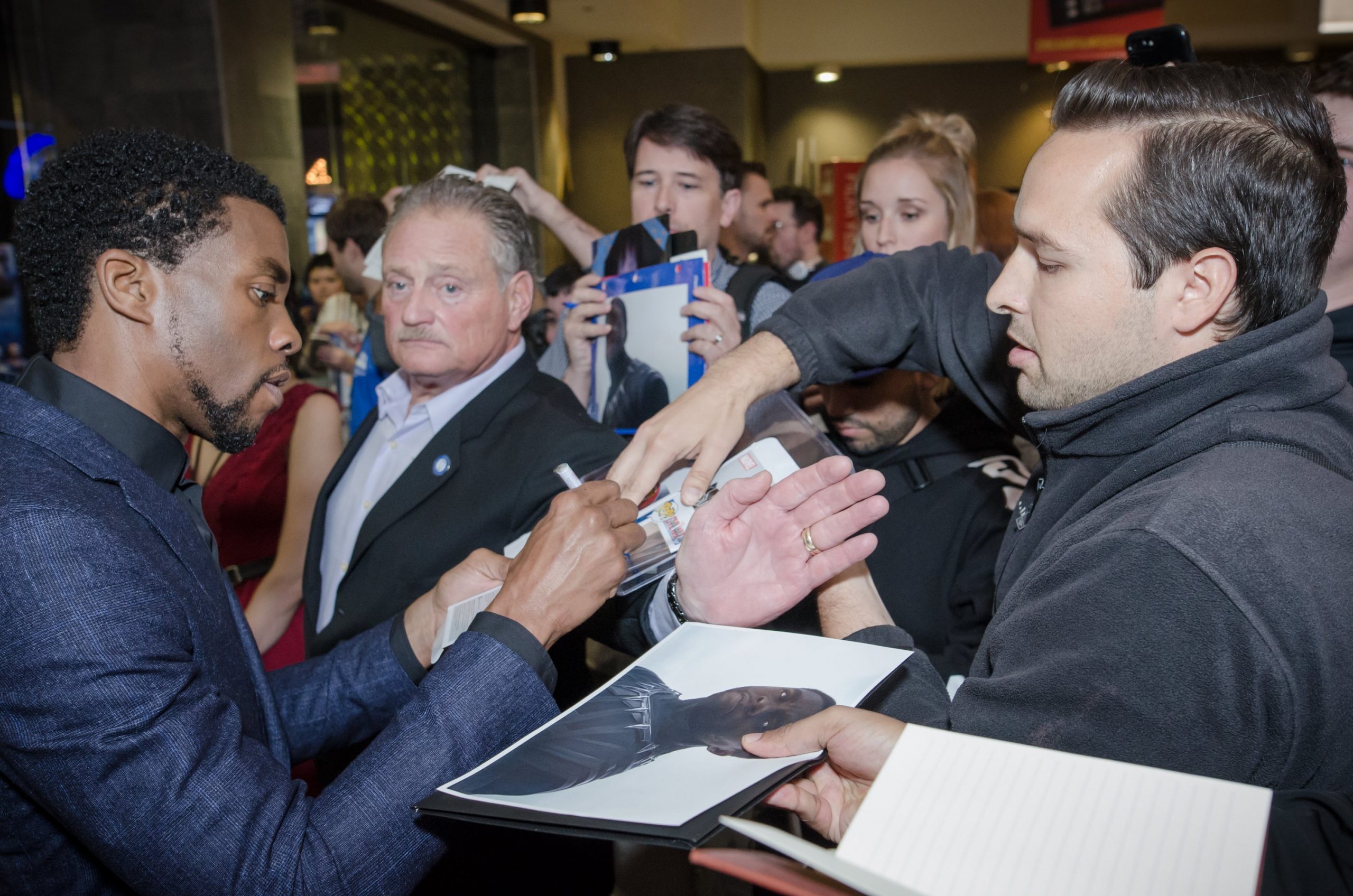