Albuquerque repeats at the top of our list. It has some built-in advantages, including 310 days of sunshine a year, four seasons, and mild winters—plus vistas stunning enough to distract you from the twists on Breaking Bad, Better Call Saul, and the first Breaking Bad film, El Camino, released in 2019.

Though Breaking Bad helped Albuquerque break to the front of the pack, countless other productions have also discovered the city’s cinematic potential, including the upcoming Tom Hanks film Bios, an apocalyptic drama with heart, which filmed in Albuquerque and other New Mexico locations. No one advertises New Mexico’s beauty and diversity of locations better than Netflix, which not only streams the Breaking Bad universe but also the new and hotly-discussed Messiah, which did much of its principal photography in the state. Netflix’s new Albuquerque production facility is expected to inject a billion dollars into the local economy in the next decade.

But Netflix is getting some competition: NBCUniversal announced a state-of-the-art TV and film studio in 2019, along with a production spend of $500 million over the next decade. NBCU’s 330 full-time, year-round jobs are expected to have an economic impact of $1.1 billion in that time. One of the most high-profile new projects is the USA Network series Briarpatch, with Rosario Dawson starring and serving as a producer.

In addition to those incentives, New Mexico is helping train local crews with its Film Crew Advancement Program, which provides 50% wage reimbursement for up to 1,040 hours of on-the-job training of New Mexico residents. “Albuquerque is a place with open doors and open minds,” says Dodson. “We embrace respect, diversity, opportunity and equality. We welcome creators and stories of all kinds and can support everything from a short film to a studio tent-pole with our competitive incentive, deep crew base, impressive production facilities and support businesses, large talent pool, diverse locations and landscapes, proximity to L.A., great weather, network of film offices, and overall film-friendly community.”

Our list of Smaller Cities and Towns begins on the next page. 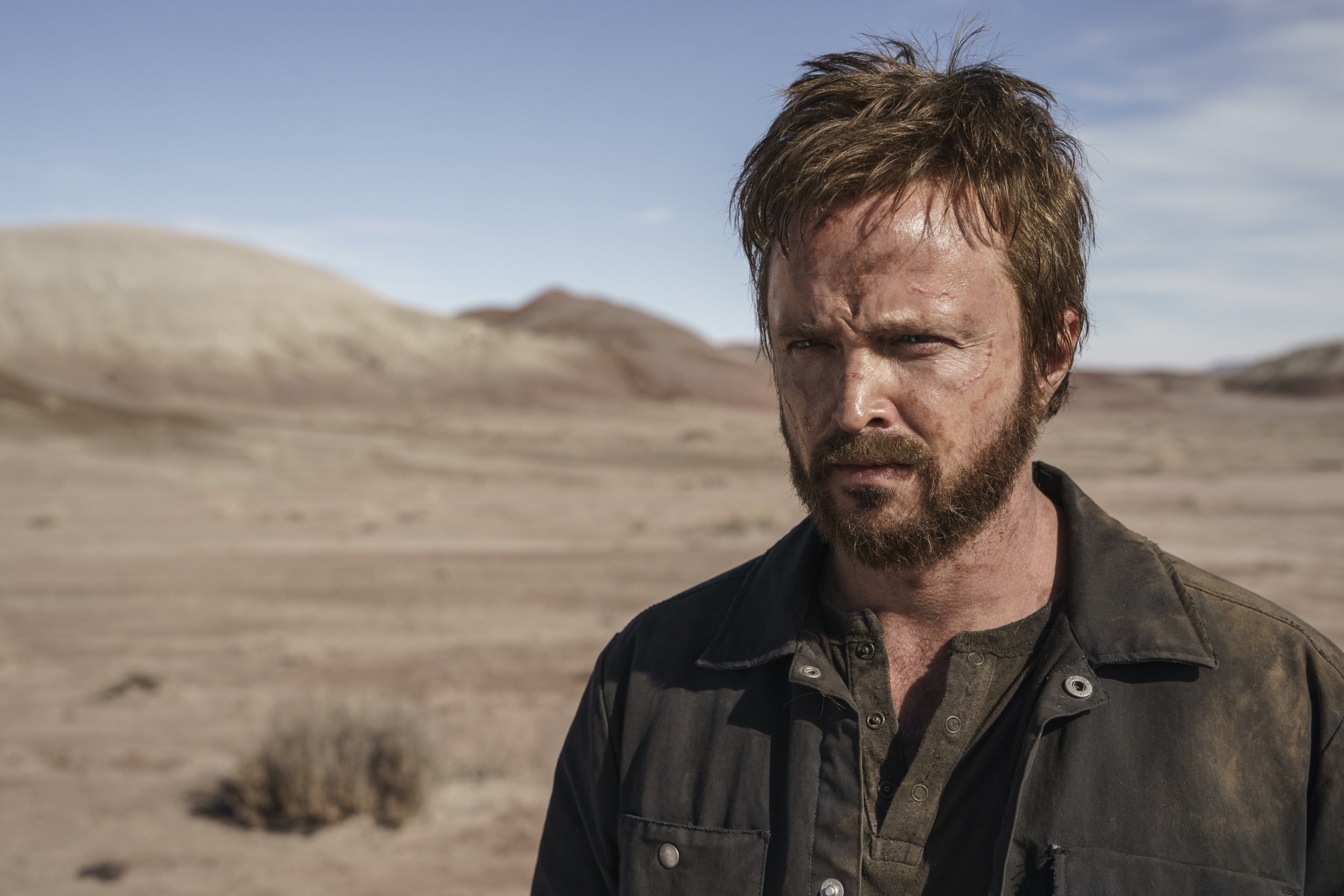