Moviemakers have flocked to San Antonio to film at the Alamo, even after they discovered there’s no basement. (Thanks for educating the world, Pee-Wee Herman.)

Though Austin understandably gets the limelight, San Antonio continues to steadily prove itself as a moviemaking city to be reckoned with. Among its many claims, it offers the most competitive local incentive program in Texas, which when paired with the state’s pro- gram can mean a 30% total rebate.

The city also waives film-permit fees and does not charge location fees for city-owned property, which can save productions hundreds of dollars per location, says Krystal Jones, marketing, film and music administrator for Film San Antonio.

Only 150 miles from the Mexican border, the city that began as a Spanish mission in 1718 embraces its diversity and rich history. CineFestival is the longest running Latino film festival in the country, celebrating its 42nd year in 2020. And HBO Latino brought its stand-up comedy special, Entre Nos, to the Alamo City in April.

So come for the Alamo and stay for the variety of locales, from historic neighborhoods to military installations to untrampled landscapes. 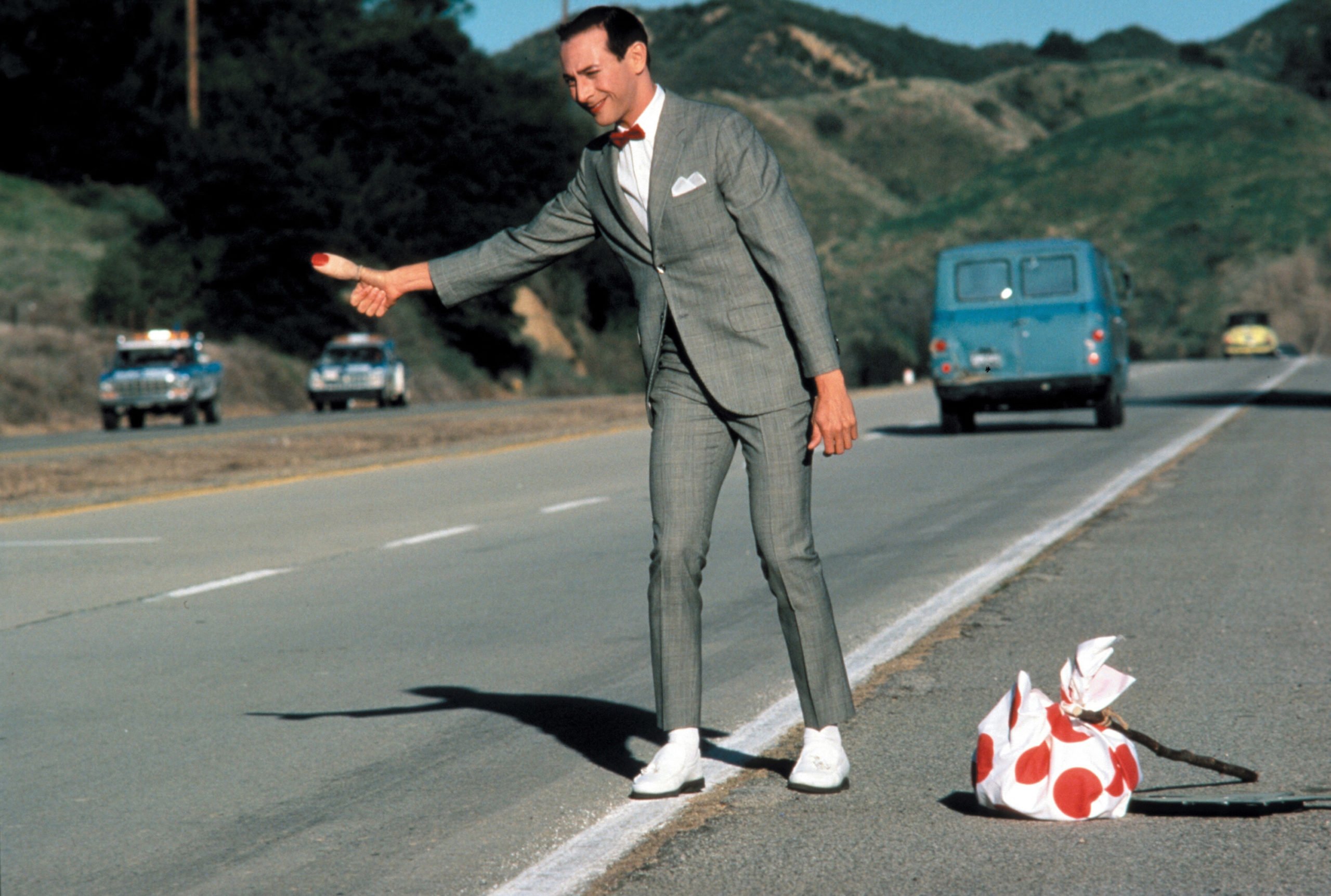 The hometown of both Wes Anderson and Beyonce is the biggest city in Texas and fourth-largest in America, with 2.3 million residents. It’s also the largest city in total area, so you’ll have plenty of room to be awed by its sweeping skyline views, ample green space, and wealth of cultural opportunities. The Houston Film Commission proudly notes that 83 languages are spoken here, and the city is the most diverse metro area in Texas.

Anderson’s Rushmore showed Houston’s beauty and range, as did Richard Linklater’s Boyhood. If you need inspiration, you can visit the Houston Grand Opera, Houston Ballet, Houston Symphony Orchestra, and the Theater District. The Museum District will take days to cover, but don’t miss the National Museum of Funeral History, home to the original Popemobile used by Pope John Paul II.

Houston lures moviemakers with a tax incentive of up to 22.5 percent and locales that range from small nearby towns and farmland to piney woods to the Gulf of Mexico to the south. The climate only falls between 32 degrees about 18 days per year, which means you can roll down the windows and bump Houston’s own Geto Boys everywhere you go. Your mind’s not playing tricks on you: Houston is a great place for moviemakers.

Breezy and beachy San Diego may be best known as the filming location for Top Gun and its upcoming sequel Top Gun: Maverick, but the city’s film roots date back to the 19th century, when Street Scene, San Diego filmed there in 1898. It’s one of the most photogenic cities in America, stocked with good food and good times.

The city’s film history is surprisingly rich: Iconic movies filmed in San Diego include Citizen Kane. In recent years, the city has worked to remind moviemakers of its legacy, and other appealing benefits. In 2015, Mayor Kevin Faulconer re-established the San Diego Film Office. The city hired a filming program manager, created online directories of local crews, and streamlined permitting.

The city’s permitting program, prominently featured on the Film Office’s website, advertises itself as a one-stop-shop throughout San Diego County. And the city offers the same year-round nearly perfect weather as Los Angeles, 125 miles up the coast, with less traffic. Speaking of which: You may want to use the Amtrak to travel between the two cities, as the trek up and down I-5 always seems to take longer than it should.