“KC has a passionate and active film community as well as a thriving professional industry and growing infrastructure,” says Steph Scupham, KC Film Office director/certified film commissioner. “Currently, there are 750 KC area crew (union and non-union professionals) and service companies listed in our KC Production Guide and 689 locations showcased in the KC Locations Database. In addition, there are nine talent agencies in Kansas City representing both union (SAG-Aftra) and non-union talent and an acclaimed casting director with credits including Winter’s Bone, Up in the Air, American Honey and many more.”

Since reopening the sanctioned film office in 2014, KC Film has worked to recruit more production business and assisted with projects ranging from feature films to web series for an estimated $41 million in local economic impact. It offers a local 10% rebate, discounts with Enterprise and Hertz rentals, and assistance with hotel bookings. No film permits are required.

State film incentives are on hold for the time being, but the Missouri Motion Media Association is lobbying for the reinstatement of a statewide film initiative. The city is affordable and comfortable, ranking 49th on U.S. News and World Report’s 2019 ranking of the best places to live in the country.

“Kansas City has great crews, wonderful locations both country and urban and some of the best food in the country. Everything that makes a film engine run!” says Oscar winner Kevin Willmott, a University of Kansas film professor and filmmaker who co-wrote the BlacKkKlansman screenplay. “I have found everything I have ever needed in Kansas City!”

It’s been over 15 years since The Drew Carey Show went off the air, but the theme song still rings true: “Cleveland Rocks!” This city on Lake Erie, famously depicted in area native Jim Jarmusch’s Stranger than Paradise, remains a natural fit for film productions of all sizes. In early 2019 there were some rumblings that Ohio could end it’s 10-year film tax incentive program (originally signed into office in 2009 with a $20 million cap which was doubled to $40 million in 2016), but those concerns were alleviated when the state Senate voted to reinstate the tax credit in June of last year.

Cleveland natives and moviemaking brother duo Joe and Anthony Russo have taken a break from crafting box-office smashing Marvel hits to return home to film something slightly smaller and more personal: an adaptation of fellow Clevelander Nico Walker’s novel about his life as an Iraq war veteran, bank robber, and opioid addict. Walker wrote Cherry from an Ashland, Kentucky prison, where he snatched an enviable book deal from Knopf Doubleday. The Liam Neeson action vehicle The Minuteman also set up shop in Cleveland, as did Warner Bros.’ forthcoming Fred Hampton project, which stars a who’s who of great actors: Daniel Kaluuya, LaKeith Stanfield, and Jesse Plemons.

Miami and heat are synonymous, and it’s that vibrancy that keeps bringing moviemakers back to the city that’s “very passionate,” according to Sandy Lighterman, the Miami-Dade County film and entertainment commissioner. “The industry is alive and well and growing in Miami!”

With so many festivals, it makes sense that Miami moviemakers are so inspired. Bad Boys 4 Life, The Laundromat, Loved, Reefa, Los Plantados, Ghost Draft, and Manifest are just some of the movies shot in the city in 2019. Talk about heat. 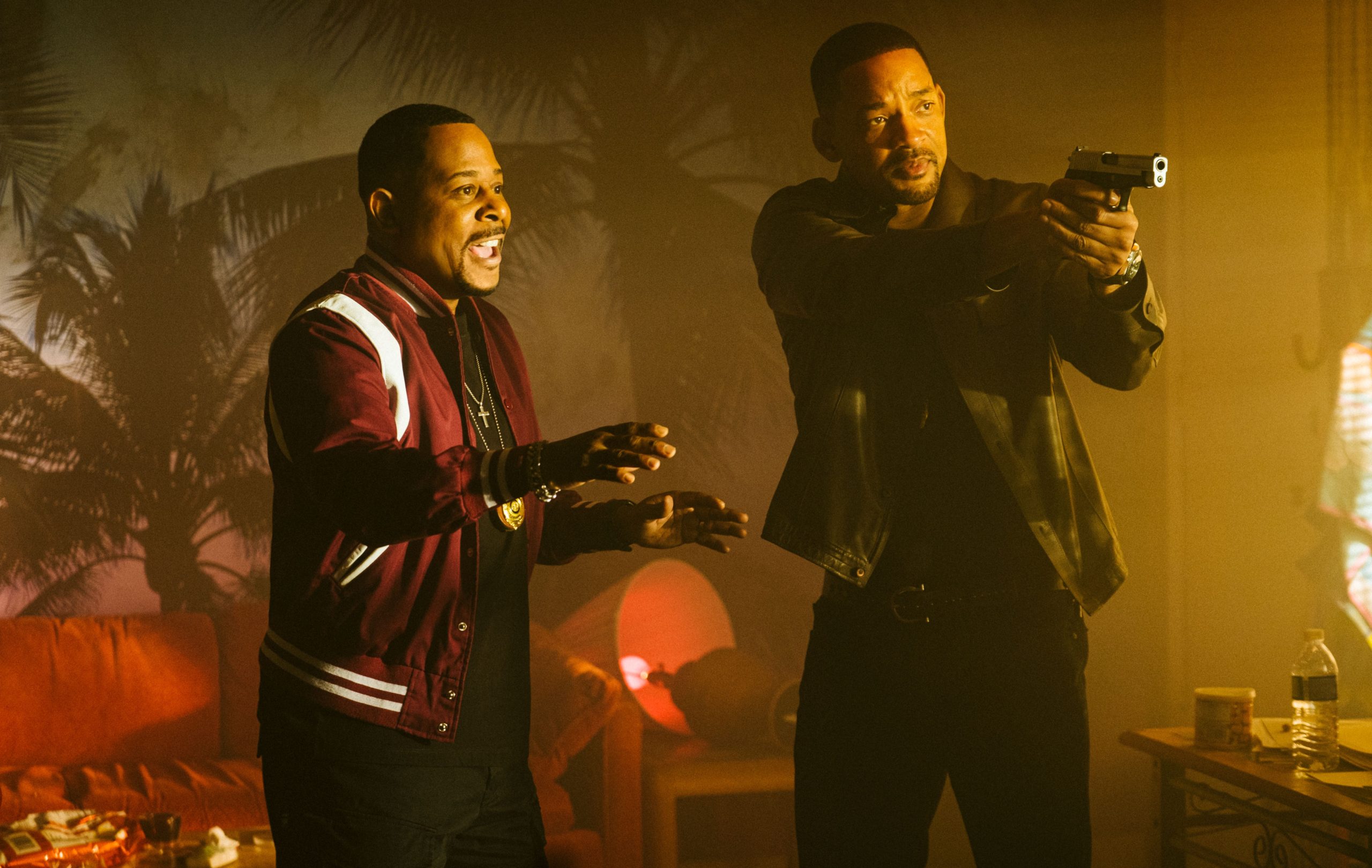