This past spring, Film Cincinnati honored Killer Films producer Christine Vachon, who has taken a shine to the southern Ohio City. Originally drawn to its grid system and New York City-modeled subway for Todd Haynes’ Carol, Vachon and Haynes returned this past year for the Mark Ruffalo-starring Dark Waters. She came for the architecture and has returned time and time again, because in her words, “Kristen (Schlotman) and her office at Film Cincinnati work so beautifully with productions in terms of easing their way, helping you figure out what makes sense pragmatically and creatively.”

Also in the area was Ron Howard, shooting an adaptation of J.D. Vance’s best-selling memoir Hillbilly Elegy. Ohio’s 30% tax credit has cemented its spot as a thriving film destination for the foreseeable future. And if you’re a sports fan looking for the perfect opportunity to latch onto a new franchise, the Cincinnati Bengals possess the first pick in this spring’s NFL draft, and all roads point to Heisman winner Ohio native Joe Burrow being the consensus pick. Who Dey. 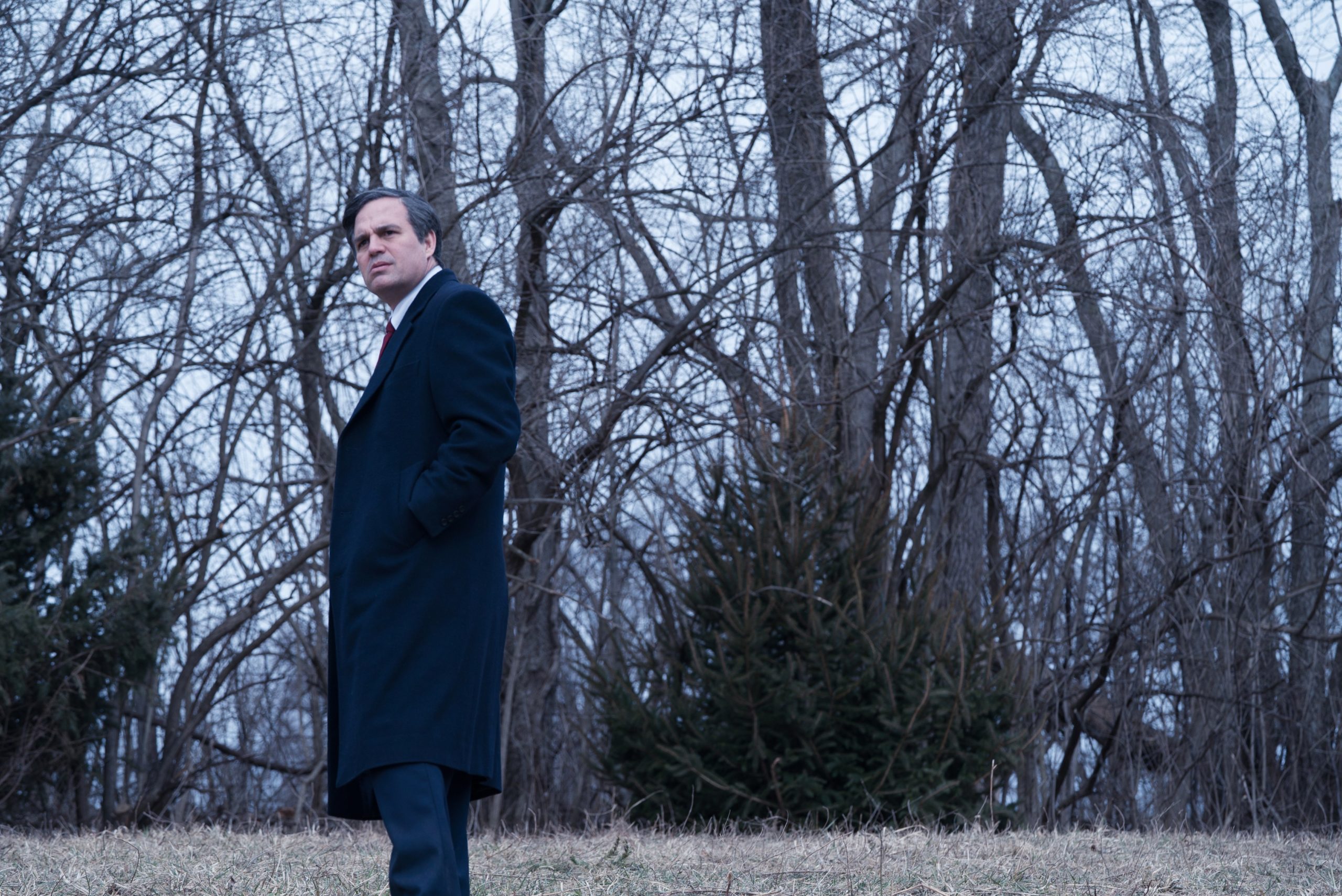 “When you speak about Dallas, one must point out that it is a city built on a can-do attitude and it’s far more than its stereotypes would lead you to believe,” says Janis Burklund, Dallas Film commissioner. Dallas has served as the backdrop for many a can-do film, from Silkwood to Born on the 4th of July to … Robocop. What epitomizes grit more than a cyborg police officer?

The many corporate headquarters based in Dallas make it a great place to build experience and learn the ropes through commercial and corporate work. Even Robocop had to start somewhere.

The Dallas Arts District—the largest arts district in the country—consists of 19 blocks of museums, venues, and galleries. And some of the coolest movie theater chains have locations in Dallas, including Alamo Drafthouse and Angelika. Also, Owen and Luke Wilson were born there. They may not have filmed in the city in 2019, but several productions did, including Bailey & Darla with Jordana Brewster and Vivica A. Fox.

Cinema loves San Francisco, and San Francisco loves cinema back:
It’s home to more than 50 film festivals—some of them delightfully specific—and production companies founded by the likes of old friends Francis Ford Coppola and George Lucas. Beautiful historic theaters abound, from The Castro to The Roxie.

Vertigo, Zodiac and Basic Instinct are among the countless films that owe part of their intoxicating ambiance to their misty setting on the Bay. Recent productions including the Ed Helms-Patti Harrison indie Togetherish, from writer-director Nikole Beckwith, and last year’s Netflix charmer Always Be My Maybe.

Of course, San Francisco’s gotten expensive. The region’s struggle with rising costs has informed projects from Silicon Valley to The Last Black Man in San Francisco. But in addition to California’s tax credit of up to 25 percent, the Scene in San Francisco Rebates Program offers up to $600,000 per film shot in the city. The San Francisco Film Commission also has a Film Space Grant to help non-profit organizations that assist independent filmmakers by providing them with low-cost office and film production space.

One of the most beautiful and creatively charged places in the world, San Francisco has always welcomed people who were considered outsiders elsewhere. Resources and film organizations include the Center for Asian American Media and the Queer Women of Color Media Arts Project. 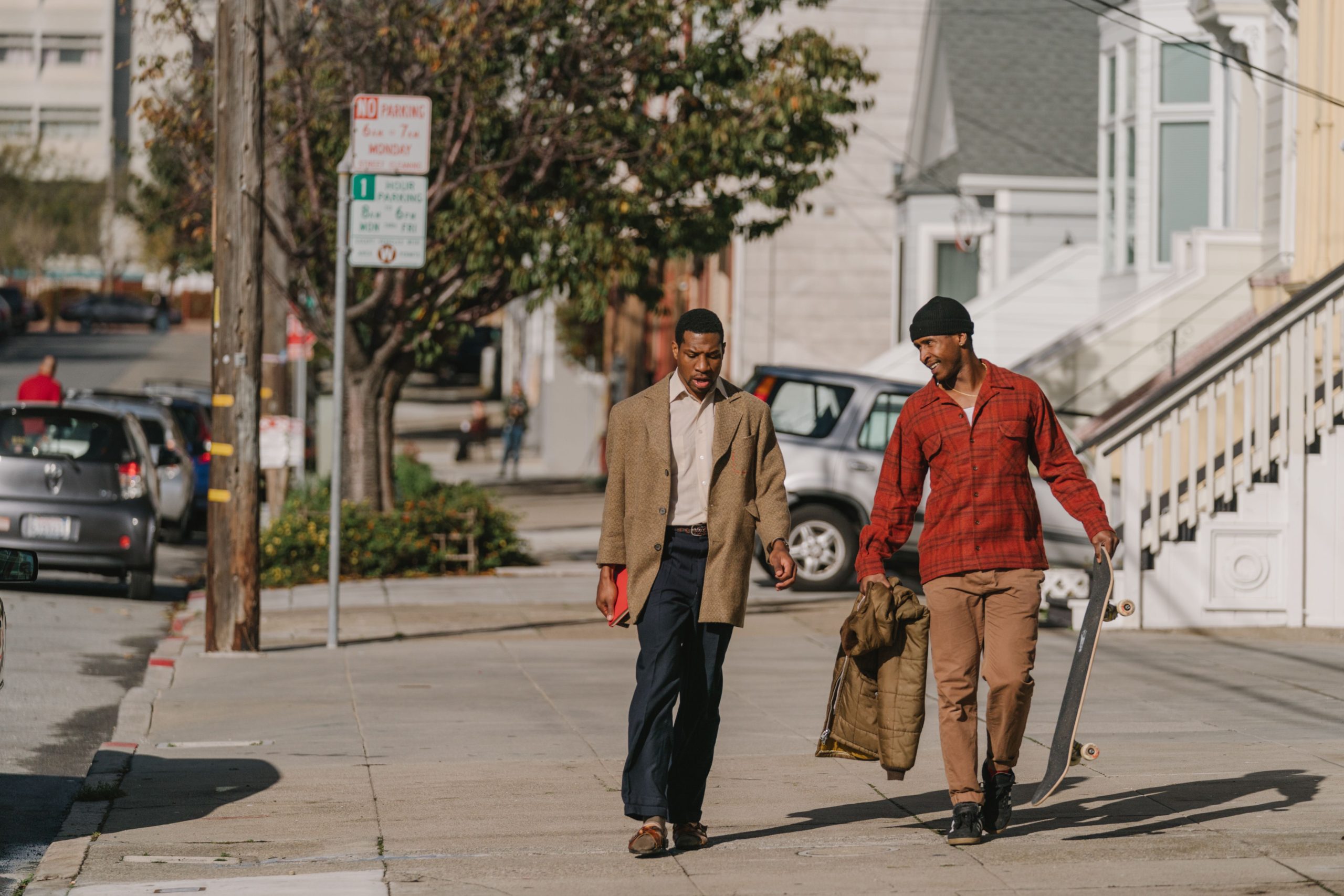