Movies about music have found their soul in Memphis over the years. Hustle & Flow, Walk the Line, and Great Balls of Fire all filmed in the birthplace of rock and roll. And in the last few years, Memphis has become just as much a place for moviemakers as it has for music makers.

Jim Jarmusch, Francis Ford Coppola, John Singleton, Alejandro Gonzalez Inarritu, Craig Brewer and Ira Sachs have all filmed in Memphis. The magnetic pull of the city that first attracted blues singers is just part of what makes it appealing.

It’s a location scout’s dream, according to the Memphis and Shelby County Film and TV Commission, which boasts of “rural, small town, and urban looks. Period town squares and courthouses. A 14,000- acre forest: Shelby Forest. Miles of 1920s, 1930s, and 1940s homes—all in midtown Memphis. Even a Victorian Village… And a downtown resting on the banks of the Mississippi River.”

And, it’s got great people. Aside from a well-established production community, the city includes enthusiastic locals who warmly welcome new projects. In 2019, the city banded together to bring NBC’s Bluff City Law to Memphis. According to Memphis Magazine, “Local cast, crew, and citizens statewide wrote letters to lawmakers and the state’s new administration.” The city and county, through the Economic Development Growth Engine, provided $1.4 million for Bluff City Law, and Memphis Tourism contributed another $350,000 to secure the show’s Memphis production.

Also: Graceland, Sun Records and the Stax Museum provide endless stories, and the National Civil Rights Museum at the Lorraine Motel will help you find perspective and motivation to do things that matter.

Montreal has quietly emerged as a major player in Netflix’s plans for world domination: The Adam Sandler/Jennifer Aniston film Murder Mystery, which took advantage of the gorgeous Le Plateau-Mont-Royal borough’s picaresque backdrops, was the most-watched Netflix release of 2019.

Not bad advertising for one of the most European of North American cities, a location that always lends an aura of charm and sophistica- tion to any project. Montreal has Old World charm mixed with sleek modernism, but without pretension. Poutine, bagels and excellent Italian food will get you through the long winters, and you can ignore the snow in the extensive underground city, a network of train stations, shopping centers and offices that extends for more than 33 kilometres (that’s more than 20 miles, for our fellow Americans). The brightly lit space is one of the many symbols of Montreal’s pragmatism and sense of accommodation.

It’s no surprise that the largely French-speaking city shares France’s reverence for film. And Quebec, the province where Montreal is located, promises a total effective tax credit of up to 38.4 percent, when factoring in federal incentives. The website for the Quebec Film and Television Council includes a calculator that allows moviemakers to drill down on all the potential benefits of shooting in Quebec.

QFTC will also help you find crews, location managers and line producers, as well as sound stages. The city also boasts more than 40 visual effects companies. Recent shoots in Montreal included Midway, X-Men: Dark Phoenix, Pet Sematary, Long Shot, and the upcoming horror film The Lodge. The city offers a lovely mix of historic and new, but a short drive outside of it offers settings ranging from pastoral to frozen.

This is the part where we’re supposed to exclaim something in French, but honestly, we respect Montreal too much to do that. Just go visit. You’ll see. 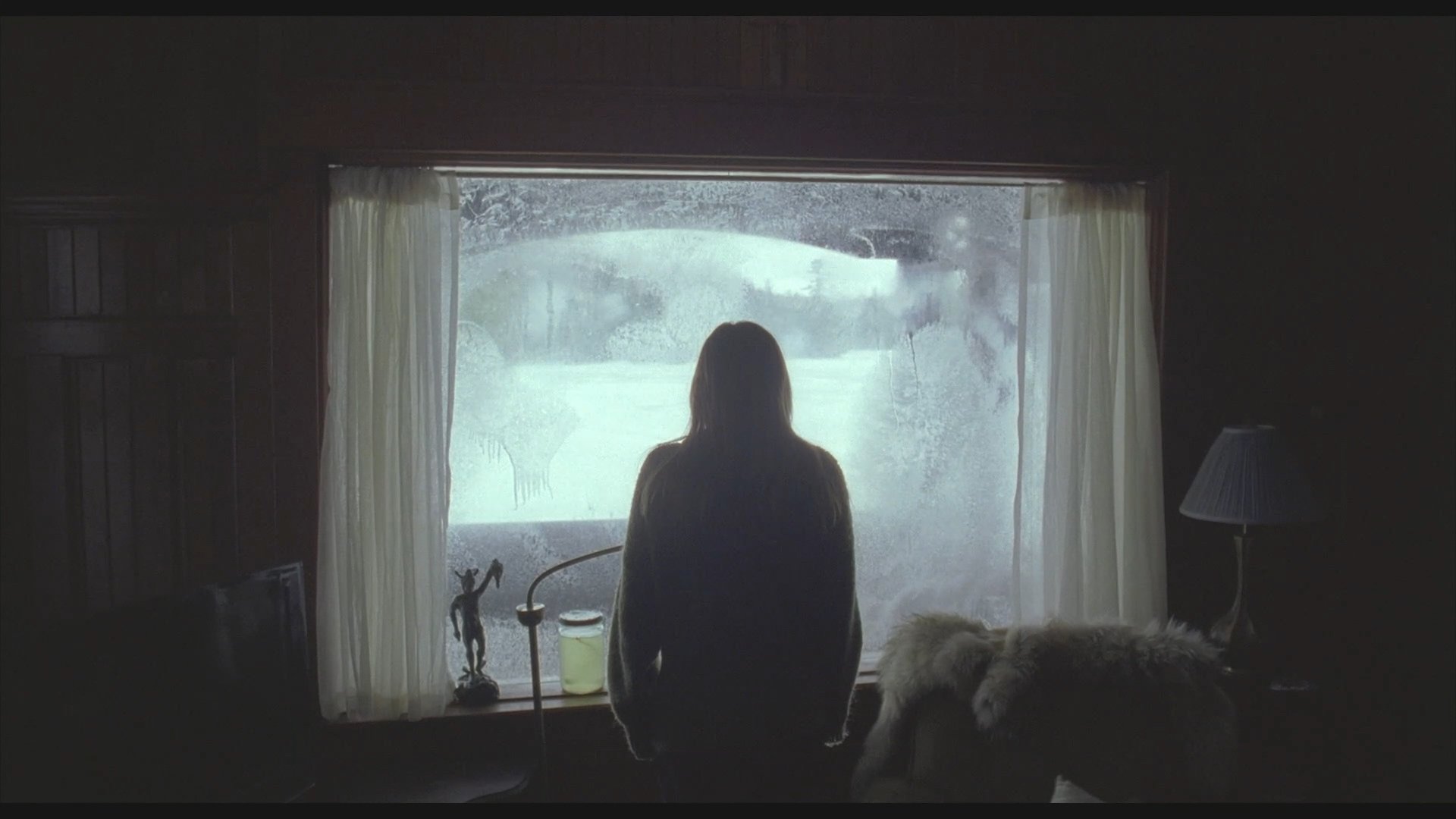 Austin’s film culture is second-to-none: The home of brilliant moviemakers like Richard Linklater and Robert Rodriguez prizes highbrow cinema and VHS-era cult master pieces alike, as packed (but respectful) crowds at the hometown of the Alamo Drafthouse cinema chain can attest. Austin is the home of projects ranging from Rodriguez’s ambitious sci-fi film Alita: Battle Angel to hit shows like Fear the Walking Dead to endearing indies like Thunder Road and Support the Girls, as well as stone-cold classics like Linklater’s Dazed and Confused. As everyone knows, Austin is legendarily liveable, and just fun: Where else can you go out on a Saturday night and watch couples in their seventies, dressed in Western formal wear, putting younger dancers to shame?

The catch with film in Austin, like the catch with a lot of things in Austin, is that the legislators who come to the capital from all over Texas don’t always share the values of their cool hosts. The Texas Moving Image Industry Incentive Program offers up to 22.5% total return on production spending, which lags the incentives of some other regions on this list.

Still: Texas filmmakers are often delighted by the authenticity of the state, and the stuck-in-time locations just outside the big cities. People have character, without trying at it. And the relatively low cost of living for such a good-times mecca help offset the tax issues.