Virginia is for movie lovers: Richmond, the state capital, attracted several high-profile projects this year, including AMC’s Walking Dead spin-off, Monument (a working title), Ethan Hawke’s The Good Lord Bird, and the Kevin Durant and Brian Grazer-produced Swagger. That love for the city helped boost Richmond into the top five in this year’s rankings.

There is a lot to love about the city on the James River. It’s one of the oldest communities in the country, and that feeling of antiquity is one of its greatest draws. The Virginia Film Office has retained historical exterior sets constructed by shows over the years, like for Turn and John Adams, and uses them as a marketing tool to attract new work.Those sets helped attract The Good Lord Bird, according to the Richmond-Times Dispatch.

Qualified productions are currently eligible for 15% reimbursement with a minimum budget of $250,000, and if the production is shot in an underdeveloped area, there is a 5% increase available. Unfortunately, unlike nearby states with higher ceilings, like Georgia and North Carolina, the incentive program is capped at $6.5 million annually. Well, no love affair is perfect.

Texan moviemaker Richard Linklater has shot a number of his recent films in the city, joking to MovieMaker that it’s his “new film home.” In fact, his 2019 film Where’d You Go, Bernadette had Pittsburgh standing in for Seattle. More recently, Amazon Studios returned to the area for the Rachel Brosnahan-starring I’m Your Woman.

The downtown area has been revitalized in recent years, and with a host of prestigious academic and art institutions like Carnegie Mellon University and The Andy Warhol Museum, a thriving food scene, and a formidable presence by tech giants Google, Uber, and Facebook, there are no plans to slow down now. The Pittsburgh Downtown Community Development Corporation put together extensive plans a year ago to make the city more vibrant and attractive for young people. This includes more small footprint theaters and art spaces as well as smaller shopper boutiques, favoring local businesses over larger retailers. This is only the beginning for Pittsburgh and film production looks to be a major part of their story.

Pittsburgh has a big-city look and a small-town feel. The Economist Intelligence Unit ranked it the third-most liveable U.S. city, behind Honolulu and Atlanta, and the 34th-most liveable city in the entire world.

There’s a 25% tax incentive, and a low cost of living. Pennsylania’s hotel occupancy tax is waived for feature film productions when hotel stays exceed 30 days. And the Keystone State doesn’t charge for the use of state-owned property, with some conditions.

Also: Pittsburghers are nice. There’s a reason Fred Rogers made his home there. 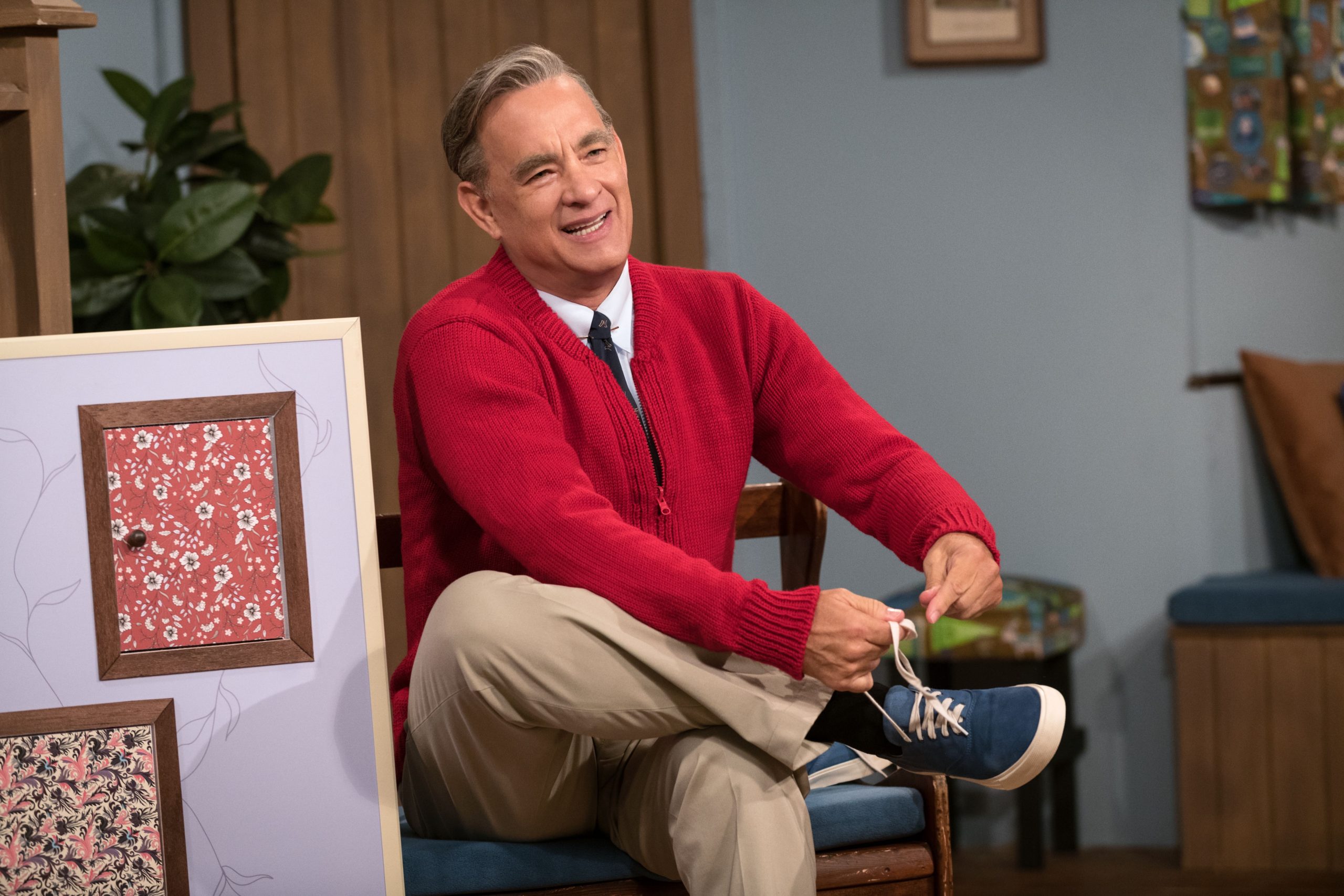 A Beautiful Day in the Neighborhood

Could 2020 be the year that Tom Hanks replaces Walter White as the face of New Mexico’s entertainment industry? Hanks shot two high-profile projects in New Mexico this year: Bios, the aforementioned sci-fi film (see our entry on Albuquerque, above) and News of the World, a post-Civil War adventure, will both arrive in theaters for next Oscar season.

There are many reasons Santa Fe has been in our Top 5 for five years running: stunning natural beauty and light, a proactive film office quick to point out New Mexico tax incentives, and a mix of cowboy hospitality and high-culture institutions like the Santa Fe Opera and Aspen Santa Fe Ballet. It honors its Native American history, celebrating locations like Taos Pueblo, a Native American settlement at the base of the Sangre de Cristo Mountains established 1,000 years ago. The town of 83,000 has a sense of majestic peace, but locations that recall the violent shootouts of the Old West are only a short drive away.

The same incentives that apply in nearby Albuquerque also apply in Santa Fe: a 25 to 35% production tax credit, and eligibility for the Film Crew Advancement Program, which provides 50% wage reimbursement for on-the-job training of New Mexico residents.

And Santa Fe isn’t the worst place for waiting around during production delays, given its whitewater rafting, horseback riding, mountain biking, galleries, museums, and hot springs. You can shoot your project very efficiently in New Mexico. But you may also want to take your sweet time.

If New Orleans doesn’t fire your imagination, you don’t have one. One of the most fascinating cities on the planet, it offers some of humanity’s greatest music, food, architecture and, most of all, stories. New Orleans has a colorful history of beauty, tragedy, political intrigue and cultural richness that makes most cities look stodgy by comparison.

The tax incentives—there’s up to a 40% credit on total qualified in-state production costs—are almost as sumptuous as the locations, and Film New Orleans helps maintain a long history of respect between filmmakers and locals who are very accustomed to seeing their neighborhoods on celluloid. Ford v Ferrari was among the recent films shot locally, and the region also welcomes the TV shows Claws and Queen of the South, among others.

The surrounding swamps, plantations, lakes and waterways can double for a wide range of subtropical locales, but why would you shoot somewhere as special as Louisiana without identifying it as such?

The city’s visuals are intoxicating, from shotgun houses to Creole cottages to colonial architecture to cast-iron galleries from which many beads have been thrown. Yes, New Orleans can be wild, especially in the French Quarter, but that’s part of what makes the city so alive.

And how thankful we are that it is. Hurricane Katrina, nearly 15 years ago, was devastating in every sense. The population, cut in half to about 230,000 people after the hurricane, is now at about 390,000, and the film industry is rebounding with the people of New Orleans. 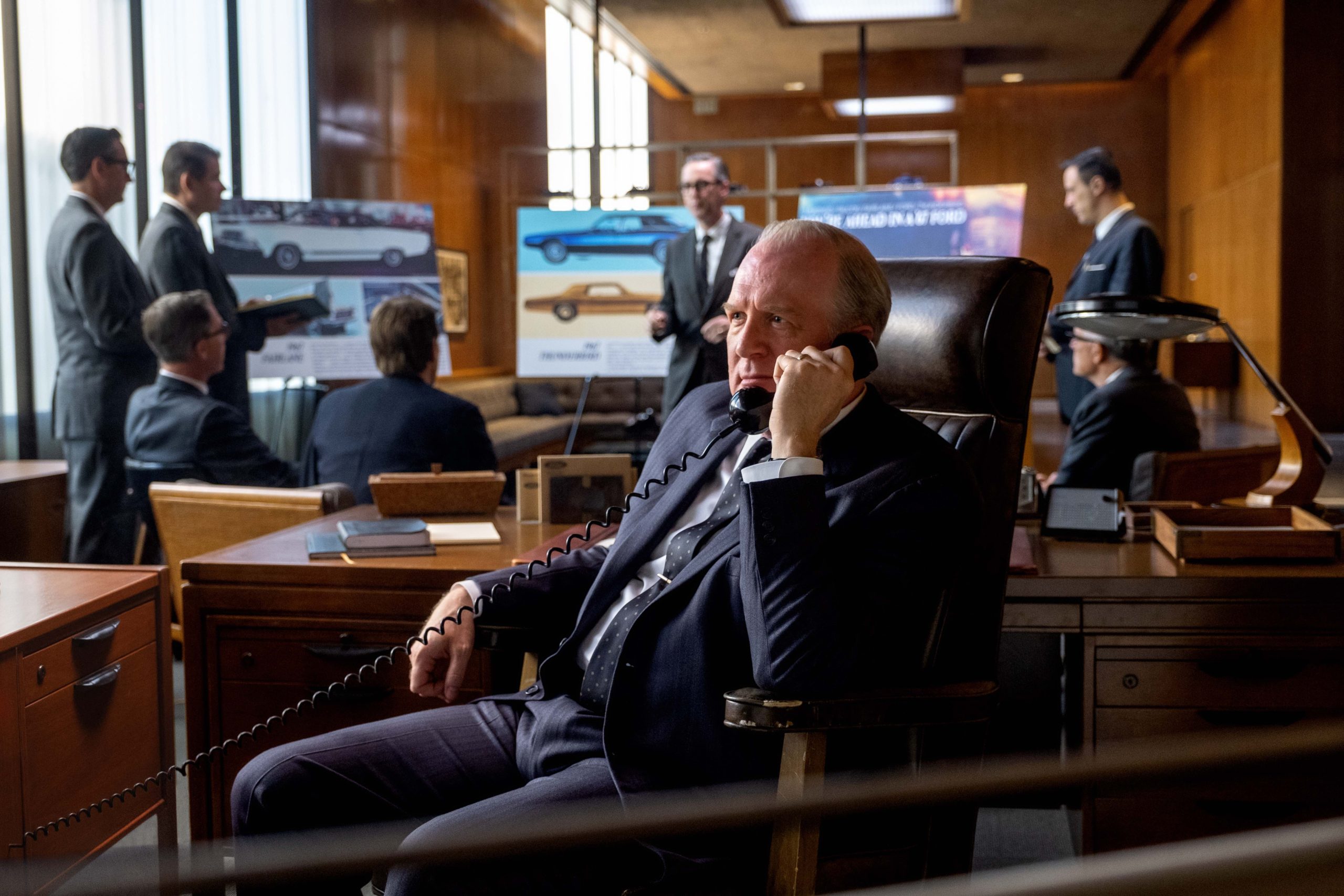