Rhode Island may be the smallest state in the country, but it packs a lot of moviemaking opportunities into its 48 miles. “One twenty-minute road trip can take you from a vibrant cityscape to a scenic ocean drive and if you keep going, you may wind up at one of our magnificent mansions. Believe me, you won’t be disappointed,” says Steven Feinberg, executive director of the Rhode Island Film & Television Office.

The small state also offers a big tax incentive in a transferable credit which has increased from 25 to 30 percent on qualified expenditures. There’s a minimum spend of $100,000 and no project caps or restrictions on below-the-line workers.

And we’d be remiss not to mention the Farrelly Brothers, whose love affair with Rhode Island is well documented. Their list of credits filmed in their home state include Dumb and Dumber, Kingpin, There’s Something About Mary, and Me, Myself & Irene. They even turned Peter Farrelly’s autobiographical novel, Outside Providence, into a film in 1999.

A city nestled in the Appalachian region doesn’t immediately seem like the obvious place for moviemakers, but Knoxville repeated in the #7 spot precisely because of its warm, Smoky Mountain appeal.

The city’s warmth is a recurring theme for moviemakers. “The film office consistently receives feedback from filmmakers praising the quality of the crews they hire and warm welcome the community provides,” says Kristin Shrader, publicist for Visit Knoxville Film Office. Some of the productions filmed in 2019 include A Hard Problem, Christmas at Dollywood and Ken Burns’ Country Music.

Beyond scripted programming, Knoxville is also home to the national headquarters for Discovery, which includes HGTV, Food Network, and the Travel Channel. And Chip and Joanna Gaines’ new network set to launch in 2020.

Size matters not for the smallest city on our list, a pound-for-pound cinematic powerhouse.

With a (slightly) growing population of 21,263 people, Ashland boasts eight regional production facilities and 14 equipment rental houses, plus accessibility to larger production centers like Portland and San Francisco, and non-stop flights to Los Angeles. That means film professionals can keep connected to Hollywood even while living in the tranquil foothills of the Siskiyou and Cascade mountain ranges. The town’s 785 acres of parks include Lithia Park, 93 acres of forested canyonland around Ashland Creek.

Film Southern Oregon estimates that the region’s film industry expenditures range between $6-8 million annually. Recent projects shot in and around Ashland included parts of the Netflix documentary Fire in Paradise and a new series with Jim Belushi, who runs a nearby cannabis farm. 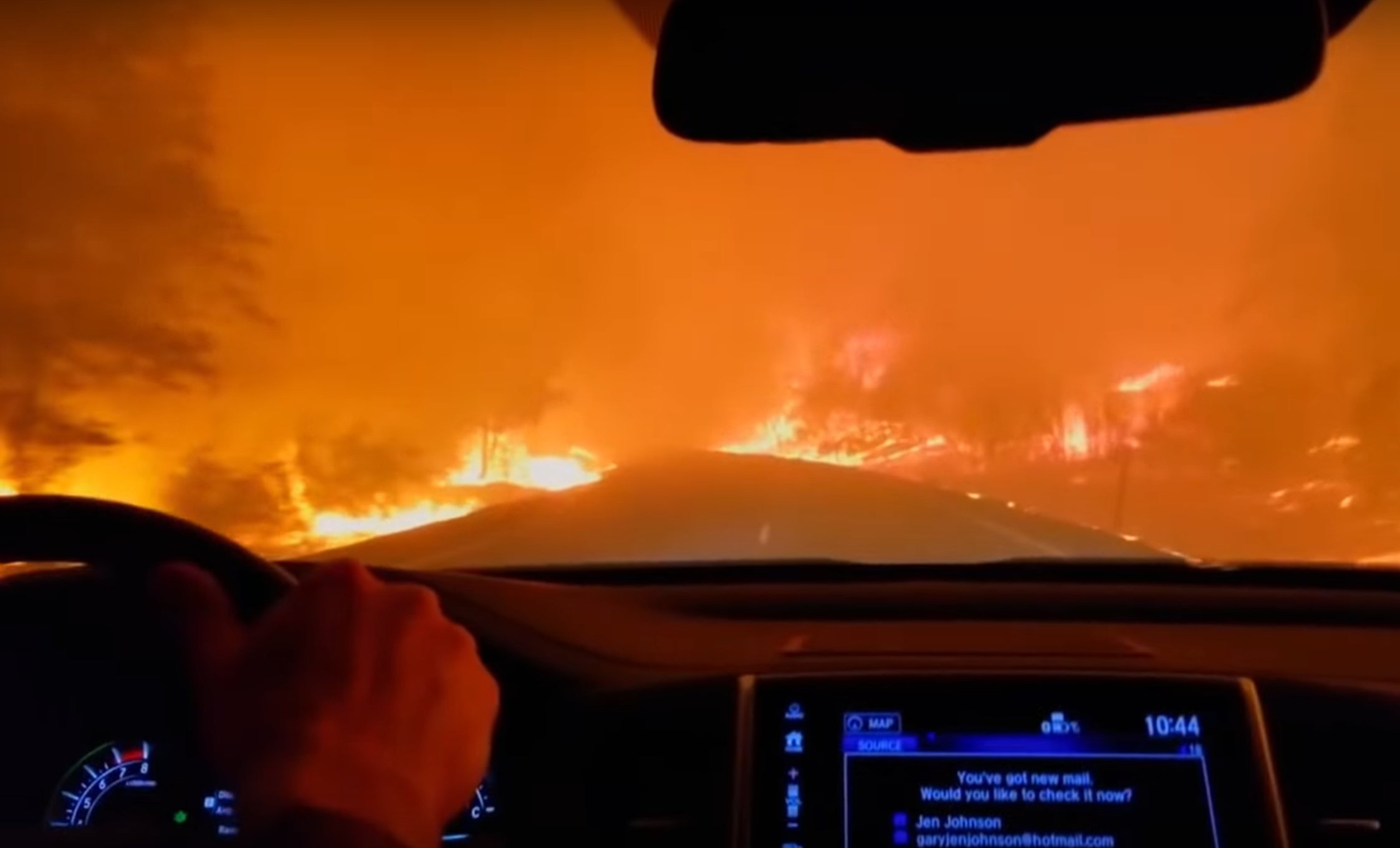 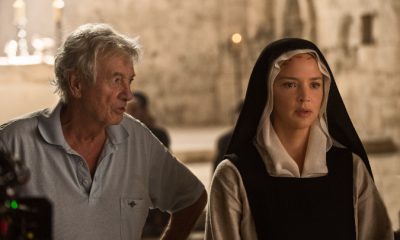