Back in September, Steven Spielberg transformed a few blocks of Newark into 1950s Manhattan for his highly anticipated adaptation of West Side Story. But Newark proved to be much more than a stand-in for New York City in 2019, as it made our list for the very first time. You can expect its profile to rise even more with the release of the Sopranos prequel The Many Saints of Newark, due in theaters this fall.

According to Kenneth Gifford, director of the Newark Office of Film & Television, “Newark the city as a whole has generated more than $2.5 million dollars in 2019 with filming location fees and business getting the bulk of the funds.”

The city also emphasizes and rewards diversity. The Newark Museum has the oldest Black Film Festival in the nation and offers an extra 2% tax credit for diversity and inclusion.

“New Jersey has one of the most diverse workforces in the country, and it is critical that we ensure everyone has access to new opportunities, especially women and minorities who have been shut out in the past,” Hester Agudosi, chief diversity officer with the New Jersey Office of Diversity and Inclusion, said at the 2019 Diversity in Film and Television Production Forum, hosted in Newark.

The city is focused on fostering local talent, and asks productions to hire locals as production assistants, background players and extras. And Rutgers University offers free film lessons and access to equipment and production facilities to Newark residents through its Community Media Center. The Newark Office of Film and TV offers free classes to residents on the weekends. And the Newark International Film Festival teaches residents all year-round in film production.

All that, and the city is located about 20 to 30 minutes from New York City, which means New Jersey Transit provides a pipeline to some of the most celebrated writers, actors and directors in the world. Once, it might have made sense to live in Newark and trek into Manhattan for gigs. Now, you could live in New York City and head to shoots in Newark.

Another newcomer to our list — but not to moviemaking.

“Wilmington has been hosting productions for 36 years, long before there were incentives. We have families with two and three generations actively employed in the industry. We have worked on hundreds of productions ranging from student films up to $200 million films. Filmmaking is part of the fabric of our community. Wilmington is proud of its long association with this industry,” says Johnny Griffin, executive director of the Wilmington Regional Film Commission.

And 2019 was no exception. According to the Greater Wilmington Business Journal, the city racked up an estimated $150 million, the most production spending in the city since 2014. Projects ranged from the independent film Uncle Frank to the bigger budget Halloween Kills and The Georgetown Project, starring Jamie Lee Curtis and Russell Crowe, respectively.

A generous incentive program supported by the state seems to have played a role in bringing movies to the city along the Cape Fear River. North Carolina offers a 25% rebate on qualifying expenses and purchases made by productions while in-state. 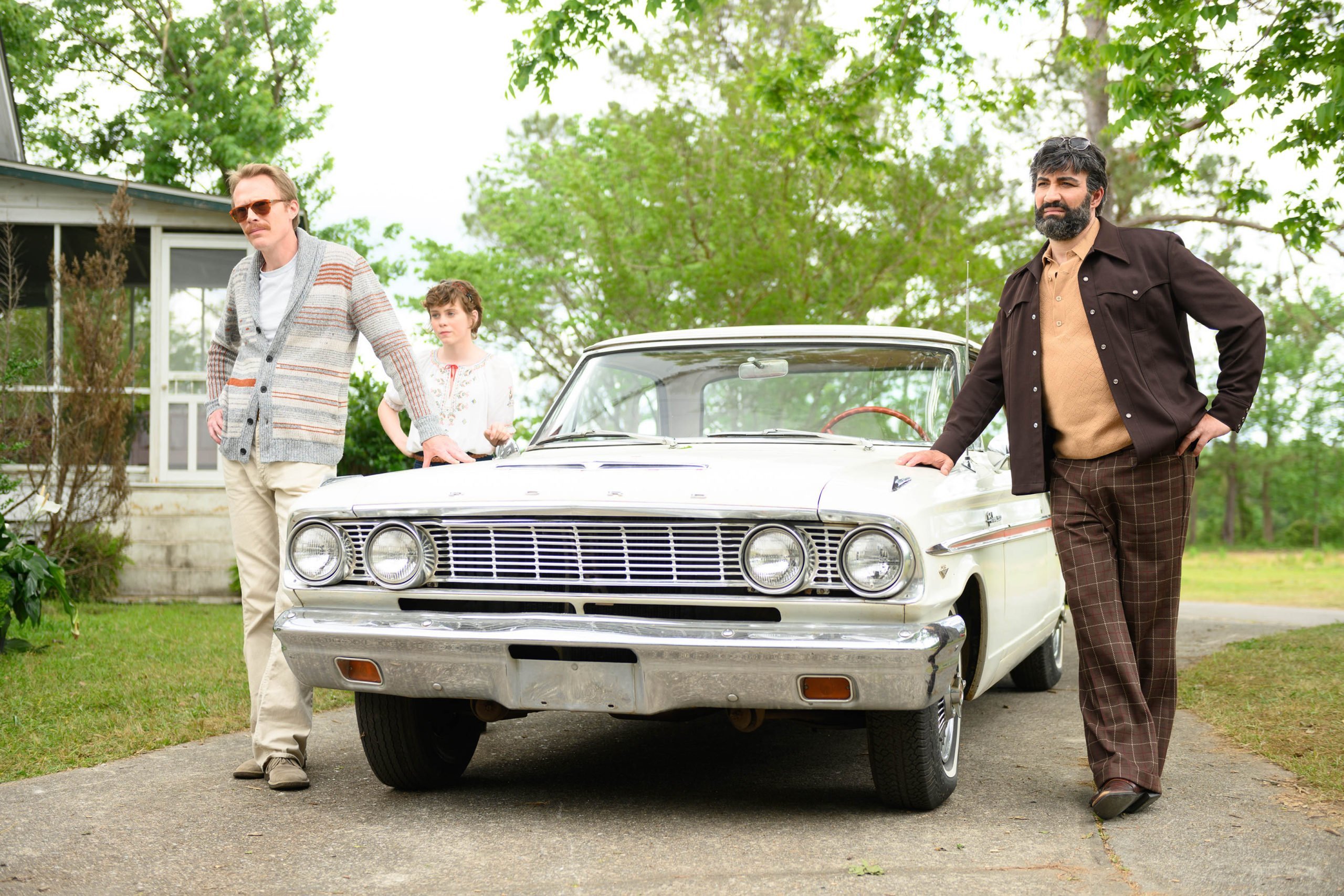