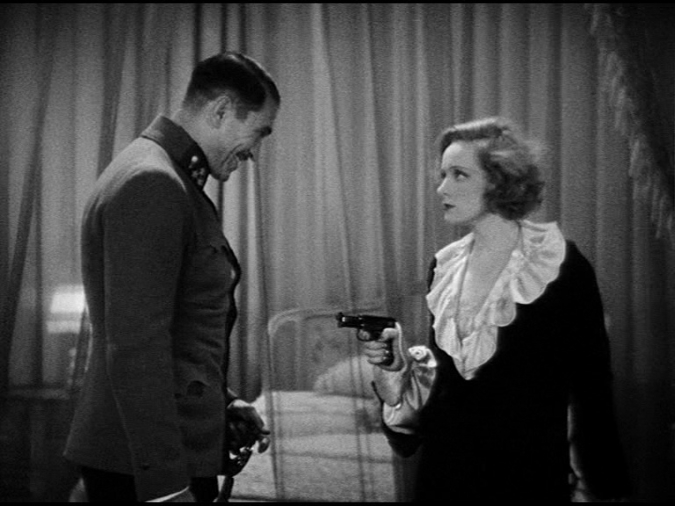 We look back at the overlooked movies from 2021; Spider-Man’s dominance is not just limited to the big screen; Some early 2022 film events are cancelled; Taylor Sheridan’s Yellowstone prequel is a big hit for Paramount+. All in today’s Movie New Rundown.

Déjà Vu: As the Omicron variant spreads indiscriminately, events — like the the Palm Springs International Film Society’s Film Awards — are beginning to be cancelled, The Hollywood Reporter says. It was due to be held on Jan. 6 at the Palm Springs Convention Center. So far, no major film festivals — including Palm Springs International Film Festival due to begin on Jan. 7 — have been cancelled/postponed/shifted to virtual only, just yet. That’s a good sign at this present moment.

My Prediction? I learned a few years ago not to even go down this speculative road in these instances.

Also Cancelled: The BAFTA Tea Party, a remarkably on-brand event that is sadly no longer taking place on Jan. 8.

Stream This: The Film Stage has a comprehensive list of overlooked movies from 2021. Of the large list there are many we covered here at MovieMaker throughout the year: Wild Indian, I Blame Society, Cryptozoo, The Wanting Mare, Anne at 13,000 Ft., Test Pattern and more! What underrated movie from 2021 would you recommend we take a second look at? Let us know in the comments below.

Another: I can also recommend the low-key indie thriller Slow Machine which is currently available to stream on Mubi.

Speaking of Mubi: Bask in good design with their ranked list of the best posters of 2021. As with Variety‘s Frasier rankings I reviewed, I have no issue with Mubi’s #1 choice here — beautiful stuff.

Live in Los Angeles? Might I recommend screenings at the recently opened Academy Museum in the mid-Wilshire area? 1) tickets are cheap at just $10 for adults and $5 for students. 2) These 35mm repertory screenings are unmatched. Alfred Hitchcock’s Rebecca on 35mm in the giant Geffen Theater? Yes, please. 1933’s King Kong also in the Geffen projected on film? Sold. Bernardo Rondeau and his film programming team are doing a magnificent job. This past weekend I watched Josef von Sternberg’s Dishonored in their other theater, the Ted Mann, on 35mm. The highlight (among many) of this 1931 pre-Code spy classic for me — besides Marlene Dietrich, of course — was the masquerade ball scene. Sternberg packs the frame with party streamers and loose confetti and the sound design is an overwhelming mix of music, party kazoos and loose chatter. Victor McLaglen as the Russian spy whose grin only grows wider the more danger he finds himself in, is another highlight.

Slinging Through VOD: Spider-Man is not only dominating the traditional box office, but 2019’s Spider-Man: Far From Home is presently #2 on a few different digital charts, IndieWire reports. Sony’s other hit: Venom: Let There Be Carnage is #1 due to a recent price drop. It’s Sony’s world and we’re all living in it, people.

Moving Over to TV: Taylor Sheridan’s new series 1883 set Paramount+ streamer records in its Sunday premiere, Deadline reports. Paramount+ is still pretty new so it’s hard to know exactly how important this record is or how long it will stand. But the Those Who Wish Me Dead moviemaker has a strong relationship with the Hollywood studio with both Yellowstone and Mayor of Kingstown on the Paramount Network and 1883 over on their streamer — so it’s safe to assume that Sheridan just might be the one to top himself again down the line.

Netflix Expands: The OG streamer is set to make its first Arabic original movie with Perfect Strangers, Deadline reports. They’re playing it safe with a premise that has been remade over 18 times in other countries since the Italian original. I’ve somehow never come across any of these near-20 iterations — maybe I should fly international more frequently.

Main image: Victor McLaglen and Marlene Dietrich in Dishonored, certainly not one of the overlooked movies of 1931, or 2021 for that matter.