Anne at 13,000 Ft. Director Kaz Radwanski Filmed in His Mom’s Daycare To Save Money 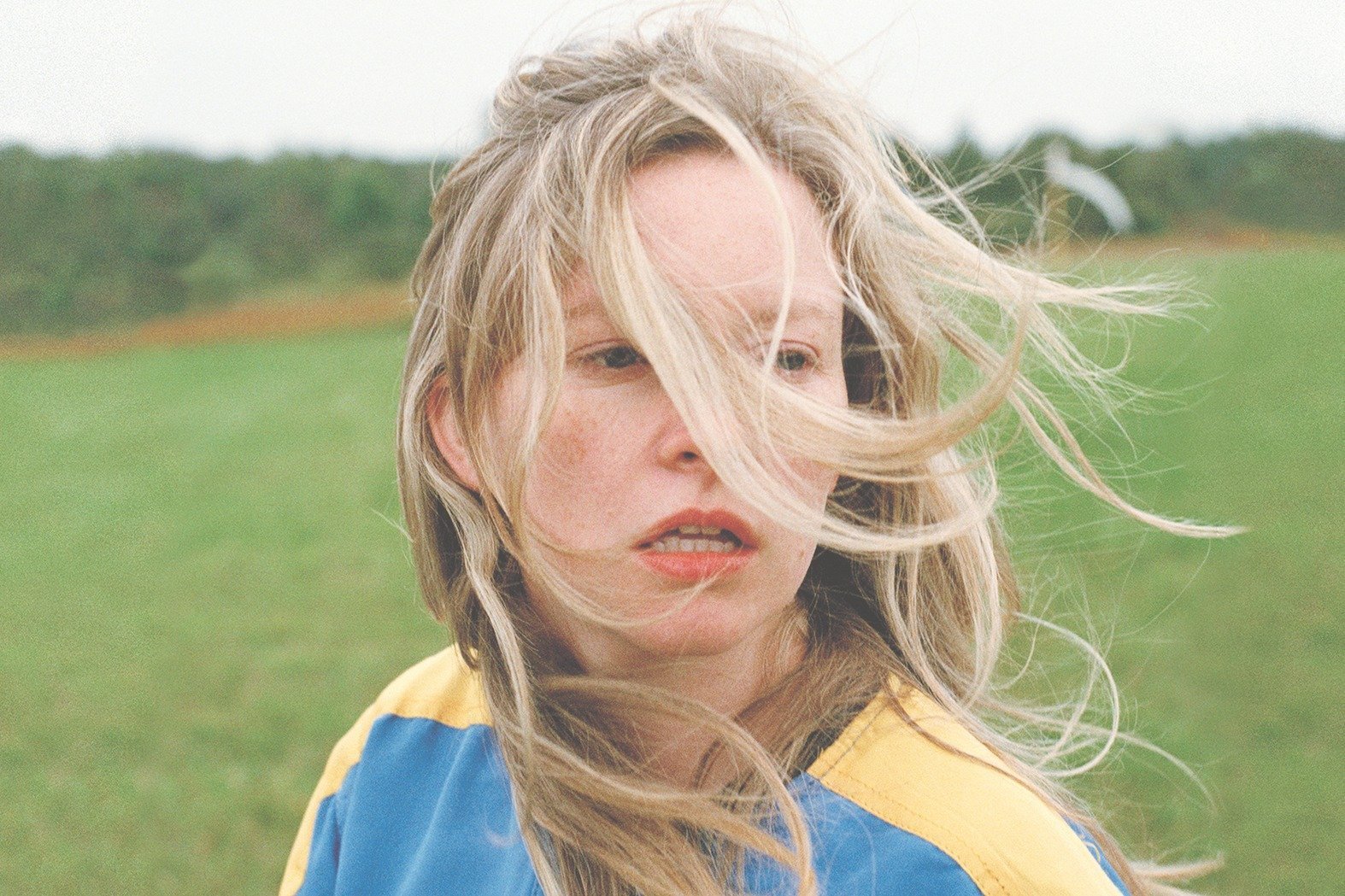 Anne at 13,000 Ft. takes place in a Toronto daycare. The location was perfect for director Kazik “Kaz” Radwanski: It’s the same daycare his mother ran for 40 years.

Speaking to audiences at AFI Fest’s U.S. premiere of Anne at 13,000 Ft. on Saturday, Radwanski explained, “My mother plays a supervisor in the film. I went to this daycare as a child and a lot of the teachers that looked after me still work there and appear in the film as well. That’s how I think and how I work.”

Producer Daniel Montgomery, also at the premiere, added that half of the scenes in the film that feature children in the daycare involved working with a group of child actors. “There was a group of seven kids who became regular collaborators of ours,” he explained. “We worked with them for over a year and they’d come and do scenes in the daycare. We peppered them into the actual daycare to get the larger atmosphere of the group.”

Also read: Taylor Russell on Waves and Why She’s OK With Being an Adult Who Plays High School Students

Radwanski shot Anne at 13,000 Ft. over a period of just under two years, a process he described as “shooting sporadically” with “lots of conversations, shooting, cutting, watching it, and shooting more.” He added that he has “always kind of worked that way,” and while he envisioned that the process would be different when making Anne at 13,000 Ft., “it ended up being the same.”

Radwanski and his team’s approach, he says, allowed them to save on budget, potential permit hassles, and add a personal touch true to the low-key dramas the director crafts.