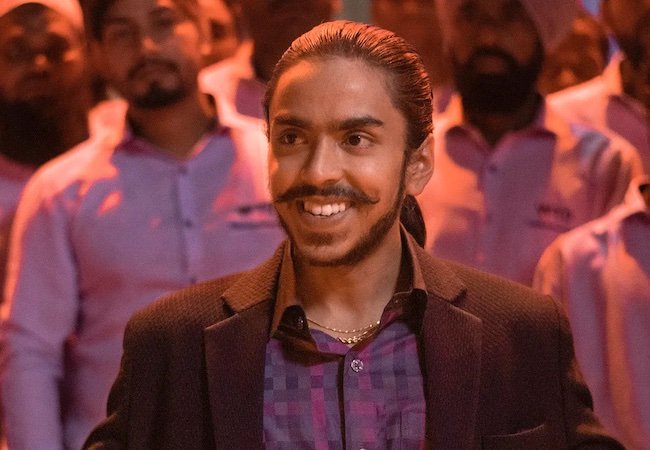 In today’s Movie News Rundown: The cinematographer of the vibrant, searing The White Tiger reveals some secrets and insights; L.A. theaters won’t be too crowded when they return; a drone invades a bowling alley.

But First: Here’s Eddie Murphy shrewdly explaining how he became a movie star.

It’s a Nice Day for a… White Tiger: Moviemaker extraordinaire Micah Khan has another video in his series on visual storytelling, this time talking with cinematographer Paolo Carnera about Netflix’s extraordinary White Tiger. Did you know the color palette was inspired in part by the colors of the Indian flag? Me neither.

DGA: The Directors Guild of America nominees for Outstanding Directorial Achievement in Theatrical Feature film are Lee Isaac Chung (Minari), Emerald Fennell (Promising Young Woman), David Fincher (Mank), Aaron Sorkin (The Trial of the Chicago 7) and Chloé Zhao (Nomadland). The nominees for Outstanding Directorial Achievement in First-Time Feature Film are Fennell, Radha Blank (The 40-Year-Old Version), Fernando Frías de la Parra (I’m No Longer Here), Regina King (One Night in Miami), Darius Marder (The Sound of Metal) and Florian Zeller (The Father). Click on those links, if you like, for our interviews with them.

More WandaVision? At the end of this Variety interview, WandaVision star Elizabeth Olsen and show runner Jac Schaeffer are asked if the show may go on. “I’ll just steal what [Marvel chief Kevin] Feige said, which is that’s not in the plan,” says Olsen. “However, we all know not to say no in the Marvel world. Anything can be possible, even if it’s not the immediate plan when you’re making something.” Schaeffer says she doesn’t know what’s next.

Drone: If you watch just one drone-sailing-through-a-bowling-alley-video today, make it this one. “Filmmakers Jay Christensen and Anthony Jaska of video production house Rally Studios sent a drone speeding through Bryant-Lake Bowl and Theater in Minneapolis and posted the eye-popping results to YouTube on Sunday,” explains CNET.

Main image, above: Adarsh Gourav as Balram in The White Tiger, now streaming on Netflix.