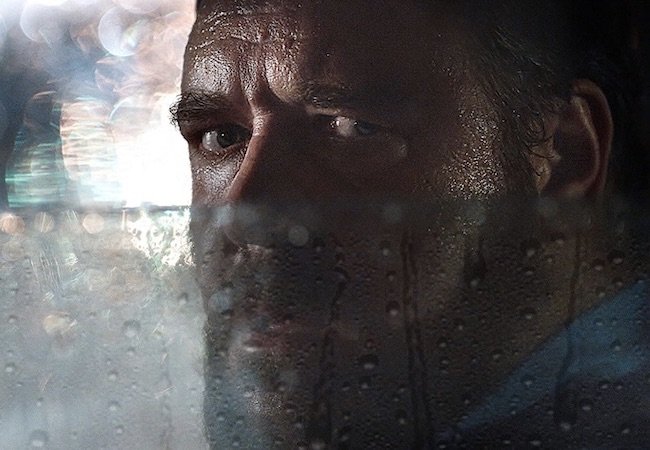 In today’s Movie News Roundup: A Russell Crowe movie comes out of nowhere to shatter Christopher Nolan’s dream of Tenet reopening movie theaters; a movie about the worst president ever (not the one you’re thinking); the true non-Hollywood story of Anna May Wong, the first Asian American film star; Neil Gaiman’s Sandman gets an A-list cast we’ll never see; and the Louisiana Film Prize wants to give you a shot at $25,000. Plus: We are all canaries now.

Worst. President. Ever: The new film Raising Buchanan is about a woman fixated on James Buchanan, long regarded as America’s worst president. But during production, the film ran into a problem: What if Buchanan is no longer the worst president? Here’s Raising Buchanan director Bruce Dellis’ first-person story of how he reworked the film without making it all about, well, you know.

Crowe Meets Canaries: Russell Crowe has elbowed past Christopher Nolan to be the first into movie theaters in July. Crowe’s new extreme road-rage drama Unhinged will premiere on July 1, well ahead of Tenet‘s July 17 release date, which collapses Nolan’s dream of being the one to revive theaters. Solstice president-CEO Mark Gill, who is releasing Unhinged, told The Hollywood Reporter: “We are the canary in the coal mine, no doubt about it.” Haha, no: You’re the president-CEO of a coal company. Moviegoers are the canaries, hoping we’ll only inhale coal.

Speaking of Tenet: Robert Pattinson says it will have several “enormous” globe-trotting set pieces that are “like the climax of a normal movie.”

What Really Happened to Anna May Wong: How accurate is the portrayal of Anna May Wong, the first Asian American star, in Ryan Murphy’s Netflix series Hollywood? Her backstory is very true to life. But the way the show resolves her story is pure fantasy, as Loree Seitz explains in this story.

The Sad Lament of a Man Missing His 50th Cannes: Read this piece in Deadline and seethe with jealousy nod sympathetically. 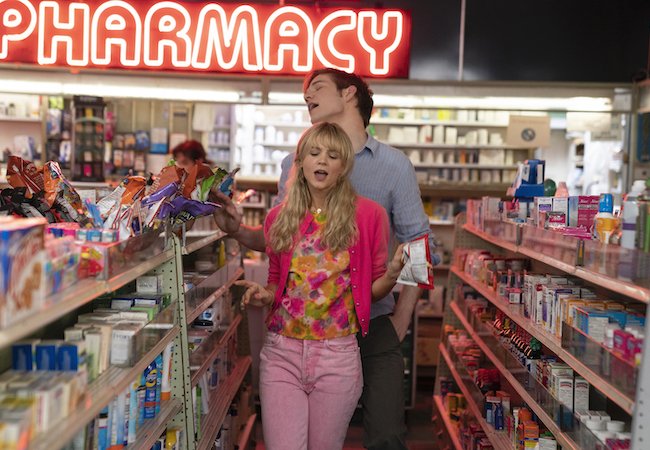 Buy Us: The new issue of MovieMaker Magazine gives an inside look at such someday-to-be released films as Run, The Green Knight, Promising Young Woman (pictured above) and Charm City Kings, and we 100 percent completely understand if you don’t want to go to the local newsstand to get it. If you PayPal $5 to deirdre@moviemaker.com, we’ll send it right to you, postage included. Don’t forget your shipping address.

Sandman Dream Team: Neil Gaiman’s beloved, possibly unfilmable comic series Sandman is getting an Audible adaptation starring James McAvoy as Dream/Morpheus/The Sandman. Kat Dennings gets the other best role, Death. The cast will also include Riz Ahmed as The Corinthian, Taron Egerton as John Constantine (played by Keanu Reeves in the 2005 film Constantine), Samantha Morton as Urania Blackwell, Bebe Neuwirth as the Siamese Cat, Andy Serkis as Matthew the Raven and Michael Sheen as Lucifer. Gaiman will narrate. A gothic audio drama we can huddle around the radio to listen to, Great Depression-style? How relevant.

$25,000 Prize for Short Films: The Louisiana Film Prize is usually a competition in which any short film shot in northwest Louisiana is eligible to compete for a cash prize. This year, because of COVID-19, any film shot anywhere in Louisiana can compete for $25,000. Entrants must register at lafilmprize.com, which has more details. “Our goal is to help filmmakers and parishes from all over the state continue to evolve and build their creative economies after we are allowed to go back to work,” says Gregory Kallenberg, executive director of the Prize Foundation and creator of the Louisiana Film Prize. ”For 2020, in this unprecedented health crisis, Team Louisiana Film Prize is thrilled to share what we’ve built in northwest Louisiana, and to welcome filmmakers from all over the country to shoot a short in the most accommodating indie film state in the country.”

And now, the dream dance of yesterday’s movie news.

What Really Happened to Anna May Wong?
Mad Max: Fury Road Halted Shooting With No Beginning or Ending