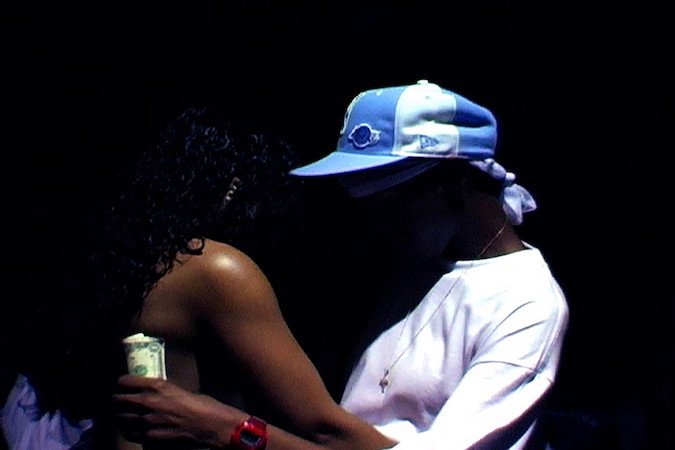 Bond Moves to November: No Time to Die, the 25th James Bond 007 movie, has been delayed until November because of the coronavirus. “The film will be released in the U.K. on November 12, 2020 with worldwide release dates to follow, including the U.S. launch on November 25, 2020,” said a statement from Universal, MGM and Bond producers Michael G. Wilson and Barbara Broccoli.

Ronan Farrow Blasts His Publisher for Also Publishing Woody Allen’s Memoir: Pulitzer Prize-winning investigative journalist Ronan Farrow said he could no longer work “in good conscience” with Hachette, the publisher of his #MeToo book Catch and Kill, because of its decision to also publish the memoir of his estranged father, Woody Allen. He said Hachette has not properly fact-checked the book, and that Hachette had kept its plans to publish Allen’s memoir a secret from him. (Here’s our updated timeline of the Woody Allen-Dylan Farrow situation.) 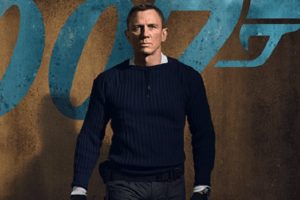 Bond delayed: Die Another Day won’t be released until November.

Golden Bear Winner Fights Iranian Prison Sentence: Mohammad Rasoulof, who just won the Berlin Film Festival’s Golden Bear award, has been summoned to serve a one-year prison sentence in his homeland of Iran because his past films were found to be “propaganda against the system,” his lawyer told The Associated Press.  Attorney Nasser Zarafshan told AP that Rasoulof was also ordered to stop making movies for two years. Rasoulof won’t turn himself in and will appeal, said the lawyer, who cited the coronavirus outbreak in Iran as one reason.

Today’s Other Covid-19 Cancellations: Amazon is skipping SXSW, according to Variety; a Disney+ European launch event is off, according to The Hollywood Reporter; DC pulled out of March Comic-Con appearances, according to THR’s (wonderful) Heat Vision; and I’ll need to skip brunch Sunday with my wife’s college roommates, just in case (cough).

Also: The Red Sea Film Festival is delayed, according to Variety. That was the one where Oliver Stone was going to be a judge and Spike Lee was scheduled to screen his 1992 epic Malcolm X, because it was shot partially at Mecca.

The catch: All of their films, like everything else, must be about the coronavirus. (Just kidding, probably.)

Today’s Best Headline: Ben Affleck Says His One Line in 1992 ‘Buffy the Vampire Slayer’ Movie Had to Be Dubbed by TheWrap‘s Beatrice Verhoeven.

And now, a little section we like to call “Yesterday’s News”:

Coronavirus Cancellations: A producer friend told me last week that the virus is Hollywood’s new excuse for getting out of anything you don’t want to do. Fortunately, we haven’t yet seen that happening. Unrelatedly, Variety says the Doha Film Institute has canceled its Qumra event dedicated to mentoring talented Arab moviemakers. And Austin’s KXAN notes that Facebook and Twitter have pulled out of South by Southwest in order to make it way cooler for everyone else  because of coronavirus concerns. Finally, No Film School says AJA Video Systems is the first distributor to bail out on NAB 2020 because of the virus, which the cool people are calling COVID-19.

Calculating COVID-19 Costs: In a story that sometimes reads like a math problem, The Hollywood Reporter tries to calculate how much the virus, oh we mean COVID-19, could affect global box office. “Some analysts believe COVID-19 could already result in a loss of at least $5 billion from diminished box office revenue and impacted production,” THR says.

Thai Cave Rescue Film Lands Free Solo Directors: Remember how everyone was saying the 2018 Thai cave rescue operation should be a movie, before the rescue was even complete? Deadline reports that Free Solo married moviemakers Jimmy Chin and Elizabeth Chai Vasarhelyi (pictured) will direct the film, for Universal and Cavalry Media. Midway screenwriter Wes Tooke is writing the story of the adolescent soccer players trapped deep underground after monsoon rains.

Today’s Best Headline: The Next Parasite? There Isn’t One, and Other Lessons of the Berlin Film Market by IndieWire’s Anne Thompson.

Book Recommendation: We’re reading and liking Jason Bailey’s It’s Okay With Me: Hollywood, the 1970s, and the Return of the Private Eye, an interesting look at how Hollywood directors, after the collapse of the studio system, reinvented the most genre of genres, the noir detective story.

No Time to Die Release Date Delayed Due to Coronavirus
Batmobile Photos, Straight from The Batman Director Matt Reeves