No Time to Die Release Date Delayed Due to Coronavirus 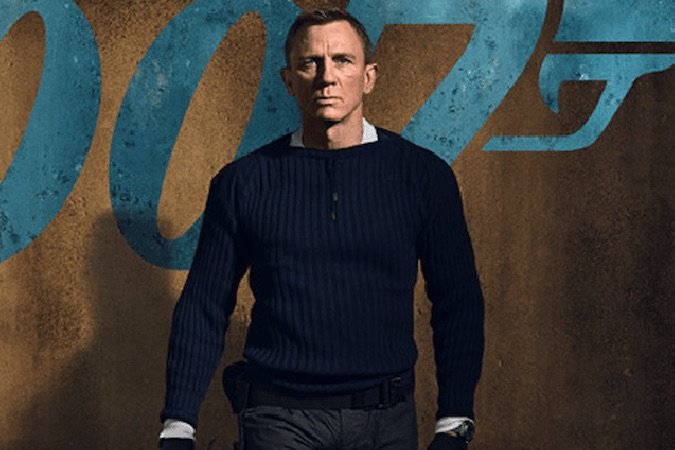 No Time to Die, the 25th James Bond movie, has been delayed until November because of the coronavirus.

“MGM, Universal and Bond producers, Michael G. Wilson and Barbara Broccoli, announced today that after careful consideration and thorough evaluation of the global theatrical marketplace, the release of NO TIME TO DIE will be postponed until November 2020,” said a statement on the 007 Twitter feed.

The delay will be especially significant if it inspires other films with large global markets to delay their releases.

The No Time to Die delay marks the most obvious way the virus will affect the lives of average moviegoers so far. Until now, it had mostly affected industry events, and those for hardcore fans: Amazon is skipping SXSW, a Disney+ European launch event is off, DC pulled out of March Comic-Con appearances, and the Red Sea Film Festival was delayed, and the Doha Film Institute has canceled its Qumra event, dedicated to mentoring talented Arab moviemakers — all because of the virus. A complete roundup of the latest cancellations is here.

The Hollywood Reporter has cited experts who believe coronavirus, also known as Covid-19, could result in a loss of at least $5 billion from lost box office revenue and production.

The No Time to Die delay came after an open letter from Bond fans calling for the film to be delayed. The founders of MI6 Confidential and The James Bond Dossier, James Page and David Leigh, asked that the release be held until the spread virus dies down.

It drew some mockery online, but the film’s producers were apparently of the same mind.

Daniel Craig returns in No Time to Die for what is expected to be his final outing as 007. The film is directed by Cary Fukunaga.