Movie News: Let’s Talk About the Only Thing Anyone Is Talking About 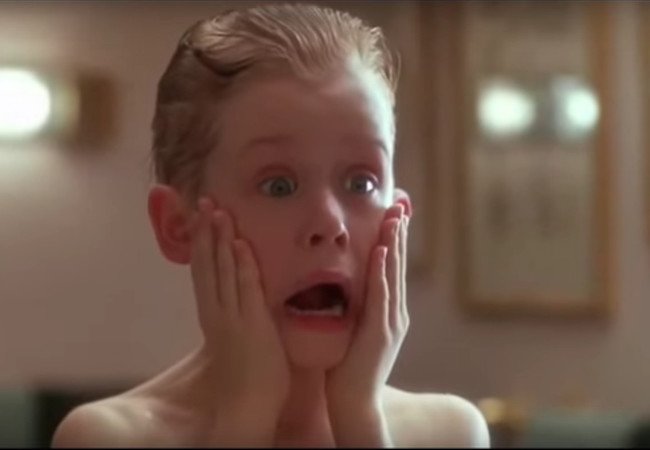 Unity: All the world is focused on one story, and only one story — Morgan Freeman narrating the new album Savage Mode 2 from rappers 21 Savage and Metro Boomin. Why are people so surprised by this? He started his movie career in a movie called Street Smart, as all MovieMaker readers know. Here’s Morgan Freeman explaining the difference between snitches and rats.

But Seriously, Folks: When you’re committed to covering movie news, and nothing but movie news, it can be tricky to decide how to cover huge stories that don’t have an obvious film angle. These folks nailed it:

Fahrenheit Whatever the Temperature of a Fever Is: Michael Moore makes the case, in a lengthy Facebook post, that Trump could be faking. “He knows being sick tends to gain one sympathy. He’s not above weaponizing this,” Moore opines.

Luke Skywalker Reacts: There’s a lot of glee out there I don’t like. Everyone knows you don’t have to say anything, right? Plus lots of seedy opportunists are lying in wait trying to turn this into a story about people who are happy about this all-around upsetting news. I like Mark Hamill looking for the light side:

If anything positive can come him testing positive, it would be his followers reevaluating their opinions. If they will now accept a lockdown, social distancing & mandatory mask-wearing, we could crush the virus like we should have from the start. #ButIAlsoBelieveInTheToothFairy https://t.co/uh0Y5FF4A7

Aaron Sorkin on Film Racists: The writer-director of Trial of the Chicago 7 spoke to MovieMaker about many things, including whether Hollywood should keep making movies about known racists. He says Hollywood shouldn’t hide things just because they’re awful. “I do want us to be reminded that this is real,” he says. “Show these people.”

Making Movies at the Speed of Tar: Aaron Wolf, the filmmaker behind the new indie film TAR, says the film moved at the speed of tar, shooting roughly 30 days over a year. But he found that some of the other qualities of tar — flexibility, stickiness — were very helpful.

Shooting Kajillionaire: Here’s Kajillionaire cinematographer Sebastian Winterø describing his collaboration with director Miranda July. I was fascinated to learn that they would alter saturation, hue, contrast and light to influence mood within a single take, the way films sometimes use music to influence mood.

Kindred: Here’s the brand-new, slow-burn trailer for the hyper-creepy Kindred, out Nov. 6 from IFC Midnight. The Joe Marcantonio film follows vulnerable mother-to-be Charlotte (Tamara Lawrance) after she’s taken in by the family of her recently deceased boyfriend.

Borat 2: Talking yesterday with Eric Steuer of the MovieMaker Interviews podcast, I realized that the original Borat is the hardest I’ve ever laughed in a movie theater. How do you think Borat Subsequent Moviefilm will compare?

Have the best, safest weekend possible, everyone.