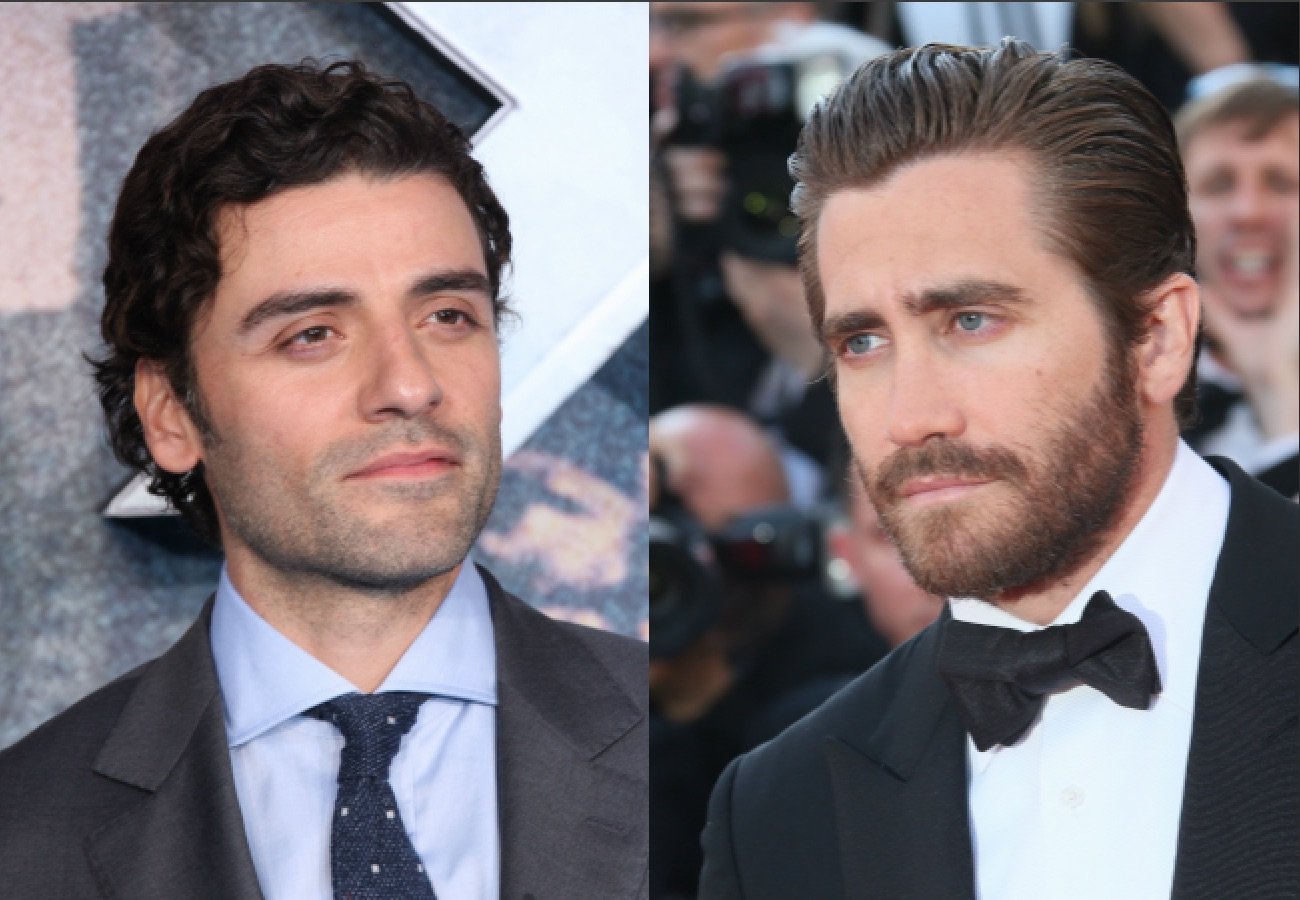 In today’s Movie News Rundown: A movie about making The Godfather casts its leads, excellently; many of your favorite filmmakers plead with Congress to save theaters; and a new documentary about a New Jersey waterpark explains why people love suing each other these days. Plus: Borat footage and a reality check.

Directors Ask Congress to Help Theaters: Directors including Martin Scorsese, Clint Eastwood, Barry Jenkins, Alfonso Cuaron, Sofia Coppola, Wes Anderson, Cary Joji Fukunaga and many, many more wrote to Congress asking for pandemic aid for movie theaters. They cite distributor estimates that 69 percent of small- and mid-sized movie theaters may be forced to file for bankruptcy or close forever. Here’s the full list of filmmakers, and more detail, from The Hollywood Reporter.

Don’t Trust a Waterslide With a Loop: You know when people over 40 say kids today could never do the things we did, because everything’s so litigious and regulated? They’re right, and one of the reasons why is places like New Jersey’s incredibly fun, incredibly dangerous Action Park. Eric Steuer interviews directors Seth Porges and Chris Scott about their new film Class Action Park on the latest MovieMaker Interviews podcast, and you can listen on Apple or Spotify or here:

Borat Teaser Trailer: Amazon Prime announced the new film will be out Oct. 23, and released a new teaser trailer, promising that a real trailer will be out today. The teaser indicates that in the world of the film, Sacha Baron Cohen’s Kazhak journalist has become quite popular, and is being urged by the general public to “come back.” He also has a surefire technique for stopping COVID-19.

Chadwick Boseman in His Last Role: Netflix released images from the upcoming Ma Rainey’s Black Bottom, starring Boseman and Viola Davis and produced by Denzel Washington. Here they are:

Introducing Ms. Marvel: The new Disney+ series about a teenage Muslim superhero from New Jersey has enlisted relative unknown Iman Vellani to star, Deadline reports. Ms. Marvel is different than Captain Marvel, and her secret identify is Kamala Khan. The character originated in the comics in 2014, before Kamala Harris became nationally known, so the name doesn’t seem to be an homage.

Movie News: Let’s Talk About the Only Thing Anyone Is Talking About