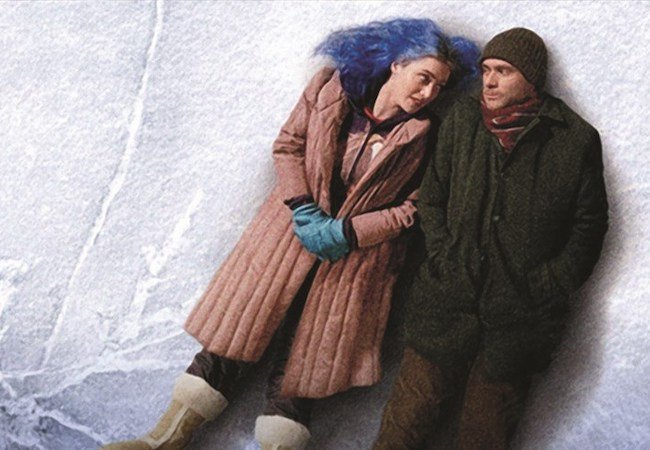 In today’s Movie News Roundup: Bad Lieutenant and King of New York director Abel Ferrara has very practical advice on making a movie; we revisit a classic Charlie Kaufman talk to mark the release of his new novel, Antkind; and we listen to the meticulous sounds of The Painted Bird. Plus: What Jim Carrey thought would be his dying thoughts.

Kaufman Speaks: Adaptation, Eternal Sunshine of the Spotless Mind and and Being John Malkovich screenwriter Charlie Kaufman just published Antkind, his sweeping 800-page debut novel. To celebrate the occasion, we look back on the BAFTA talk he gave nearly a decade ago about creativity, inspiration and life, where Kaufman improbably said: “I don’t consider myself a writer.” (To be fair, many believe his twin brother, Donald Kaufman, is the real writer in the family.)

Listen to The Painted Bird: “The Painted Bird is quite special in the way in which the story is told. Lots of things are not shown visually, they are left to the hearing and imagination of the audience,” says director Václav Marhoul. The film, out today, follows a boy from an unnamed country through an odyssey of World War II cruelty. We spoke to Marhoul and sound supervisor Pavel Rejholec about the incredible immersive sounds throughout the film, of water, rustling grass, and brutality. Put on your headphones, if you like, and watch this exclusive clip:

Jim Carrey’s Missile Crisis Averted: Remember in Hawaii two years ago, when people were incorrectly informed of an incoming missile? Jim Carrey was there. He told Jimmy Fallon about the experience on The Tonight Show, as recounted by The Hollywood Reporter, and this is how he spent what he thought were his final moments: “I just decided to go over a list of gratitudes… I could not stop thinking about wonderful things that have happened to me and blessings that I’ve had,” he said. “It was lovely.”

The X-Men, But They’re All Wolverine: On the latest Low Key Podcast, we discuss Gina Price-Bythewood’s The Old Guard, starring Charlize Theron as the leader of a band of ancient warriors trying to do good, and realize: This is like if all the X-Men had Wolverine’s powers. You can listen on Apple, Spotify or right here:

Thank You: Yesterday I asked you to email if you were working on something that would raise all boats for others in the film world, at a time when moviemaking is… rather difficult. I’ve already gotten some great responses — stay tuned.

Abel Ferrara: Things I’ve Learned as a Moviemaker
The Old Guard Is Like The X-Men, If All the X-Men Were Wolverine (Podcast)