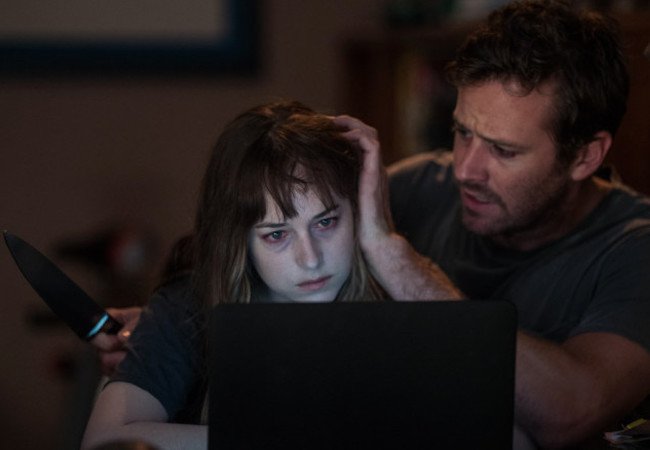 In today’s Movie News Rundown: Armie Hammer exits the Jennifer Lopez film Shotgun Wedding for some reason; Netflix’s new Night Stalker docuseries leaves out one of the most unbelievable parts of the story; the first David O. Russell movie in six years adds to its already ridiculously great cast.

Night Stalker: If you weren’t a 10-year-old growing up in Los Angeles during his murders and assaults, here are 13 details from the docuseries. You may read this and quickly conclude that it is not for you.

What Night Stalker Leaves Out: Reader, someone married him.

David O. Russell’s Casting Victory Lap: His first film since 2015’s Joy has added Rami Malek and Zoe Saldana to a cast that already included Christian Bale, Margot Robbie and John David Washington (all three of whom were featured in recent MovieMaker Magazine features — do we like all the same taste in actors as David O. Russell?) Deadline has more on the Malek and Saldana casting in the secretive project.

Shotgun Divorce: Armie Hammer is exiting Shotgun Wedding, in which he was to star opposite Jennifer Lopez, and because of ““vicious and spurious online attacks,” he says. “I’m not responding to these bullshit claims but in light of the vicious and spurious online attacks against me, I cannot in good conscience now leave my children for 4 months to shoot a film in the Dominican Republic,” Hammer says in a statement.

What’s the Scandal?: The scandal is that Shotgun Wedding is about a wedding party held hostage, which strongly suggests they thought of the title first and then just worked backwards on the plot. Scandalous! But also, Hammer is accused of sending gross DMs, which have not been authenticated by anyone, hence the “spurious.”

Hammer’s Weird Sense of Humor: I keep thinking about how Armie Hammer, scion of an oil dynasty, went around Sundance in 2019 hiding plastic roaches in movie theaters to promote his horror film Wounds. I also remember that one of the fake roaches fooled me at the midnight screening of Wounds in the Park City Library, and enjoying the weirdness of it. (Main image, above: Armie Hammer and Dakota Johnson in the film.) 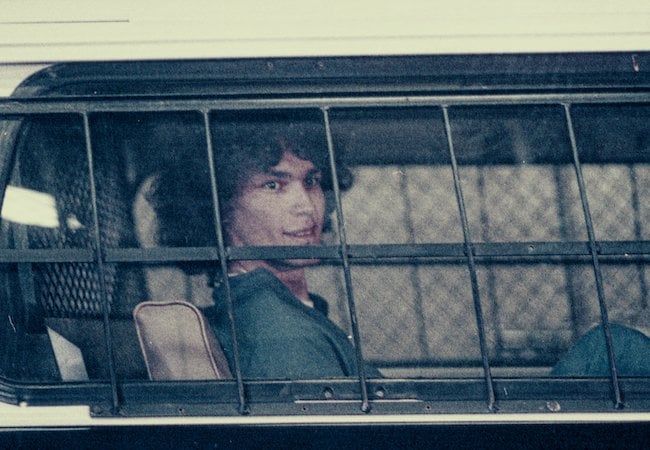 WandaVision Tomorrow: Here’s Paul Bettany on how long the new Disney+ series will continue to portray the Vision (Bettany) and Scarlet Witch (Elizabeth Olson) as characters living within sitcoms, from The Hollywood Reporter: “What you will begin to realize is that it’s not an arbitrary decision or a cute decision to set this story in these sitcoms. What’s wonderful about the comfort level that comes with these sitcoms is that you have a seemingly insoluble problem that when the couple unite, the problem becomes eminently soluble. Unfortunately, real life isn’t quite like that, and it can’t stay that way forever.” He also explains that the show is set in “a really strange place that is compelled to change its decade every week.”

What’s Malcolm & Marie About? We already knew it was about a couple, played by Zendaya and John David Washington, in a relationship crisis. Today I learned from this GQ article that the instigating event is that Washington’s character, a rising film director, forgets to thank his longtime girlfriend, Zendaya, at the premiere of his movie. Great setup. Also, GQ‘s Caity Weaver is one of my favorite profile writers because of flourishes like the back-to-back parentheticals she uses to explain Zendaya’s singular name.

Comment of the Day: Wendy Jo Cohen says of our Way of the Dragon clip in yesterday’s Movie News Rundown: “Maybe it’s me, but out of context like it was, the first 2 minutes of that clip read like the prelude to an exceptionally HOT love scene.” Hm, guess we’d better watch it again.