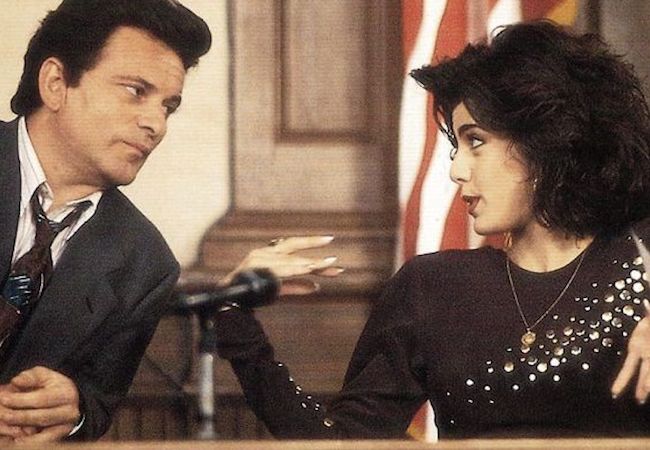 Recommendation: If you’re looking for a good movie, check out Hulu’s Run, the latest from the team behind 2018’s Searching. Searching unforgettably unfolded on a single computer screen, and Run takes place almost entirely in a home where a mom (Sarah Paulson) keeps her daughter (Kiera Allen), locked away from the world. The daughter uses a wheelchair, and the filmmakers explain here why they never even considered hiring an actress who didn’t.

We Can All Relate to Being Stuck at Home, Right?: But Deadline writes that entertainment industry workers are exempt from California’s new stay-at-home order in cases where remote work is impossible. I’d recommend reading this closely, and following the links to the new stay-at-home order and the original one from April.

Pandemic Insurance: Deadline also has a good piece about the possibility of a bill passing to make pandemic insurance widely available. The story includes an estimate that up to 400 film projects “may have fallen away due to lack of COVID insurance.”

Halloween Love: Here is the devastating, incredible story of a theater manager named Anthony Woodle who was obsessed with Halloween and the Halloween films, and shared that love with his girlfriend, Emilee Stickle. Then he got a cancer diagnosis. It’s a very good read by Adam Parker, published in South Carolina’s Post and Courier newspaper.

Edward Norton: The very sharp actor-writer-director puts into words what we’ve maybe all been thinking about President Trump: He’s holding the White House hostage in the hope that he can “cut a Nixon-style deal” to evade legal action. Here’s a good Twitter thread of the kind that Kurt Russell would never write, because he doesn’t do social media, and for reasons listed below.

Court Jesters:  In a joint interview with Goldie Hawn about The Christmas Chronicles: Part Two, Kurt Russell told the New York Times that actors should keep their politics to themselves. “I’ve always been someone who felt we are court jesters. That’s what we do. As far as I’m concerned, you should step away from saying anything so that you can still be seen by the audience in any character. … A court jester is the only one who can walk into the castle and put the king down as long as he doesn’t hit too close to home. I think that’s been a big, important part of all cultures throughout history, and I’d like to see it stay in ours.” Hawn adds that speaking out is a personal choice, adding: “The one thing I don’t agree with is that just because we have a platform we always have to use it.”

Okay, But Can Politicians Stay Out of Movies?: Before Rudy Giuliani starting leaking hair dye at a news conference yesterday, he was arguing that he had election witnesses who were 1.) too far away to see anything and 2.) close enough to see widespread fraud. He also acted out a scene from My Cousin Vinny. The film’s director, Jonathan Lynn, told The Hollywood Reporter: “I regard Giuliani’s praise of My Cousin Vinny as generous from the man who is currently giving the Comedy Performance of the Year.” Anyway, here’s the scene:

And Now: Yesterday’s Movie News. Have a great safe weekend, everybody.

The Rundown: Wonder Woman Saves Christmas; Hippiesploitation; One Night in Miami Trailer
The Rundown: New Mexico’s Netflix Boom; Fincher on Gone With the Wind; How About a Nice Game of Chess?