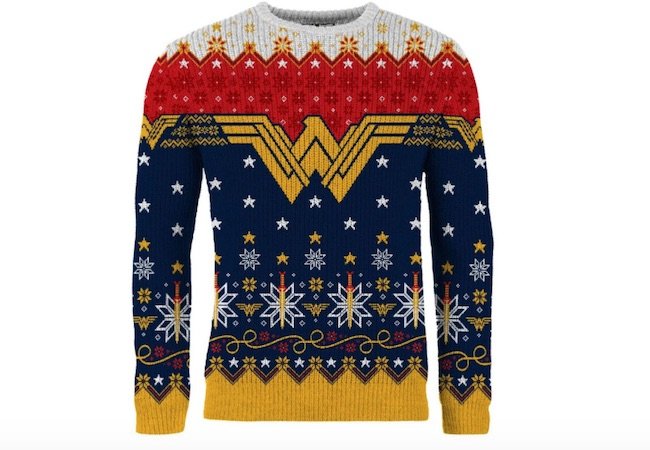 Wonder Woman 1984: After repeated theatrical delays, Warner Bros. took the bold move to release it simultaneously in theaters and on HBO Max on Christmas Day. “At some point you have to share any love and joy you have to give, over anything else,” said Wonder Woman 1984 director Patty Jenkins. “We love our movie as we love our fans, so we truly hope that our film brings a little bit of joy and reprieve to all of you this holiday season.”

Hippiesploitation: Speaking of Warner Bros., the studio had an unlikely hit in 1970 with Woodstock, a musical documentary my parents once woke me up to watch on PBS when I was 10. As studios do, WB tried to cash in with the hippiesploitation film Medicine Ball Caravan, which was supposed to be a Woodstock on Wheels. But it wasn’t. You can hear the entire story on the latest episode of The Industry with Dan Delgado, who interviews, among others, a beauty pageant winner who was there for the whole misbegotten enterprise. Listen on Apple or Spotify or below and please leave a review if you like it.

Cucalorus: The Cucalorus Film Festival secret online screening series “Secret Convulsions,” programmed by Aaron Hillis, continued last night and did not disappoint. Last night’s film, the title of which is a secret, was a beautifully made, hard-to-find 1969 Italian exploitation drama that seems certain to have influenced elements of A Clockwork Orange, American Psycho and The Fifth Element. The last film in the series is this Sunday, and Hillis warns that it will be offensive. 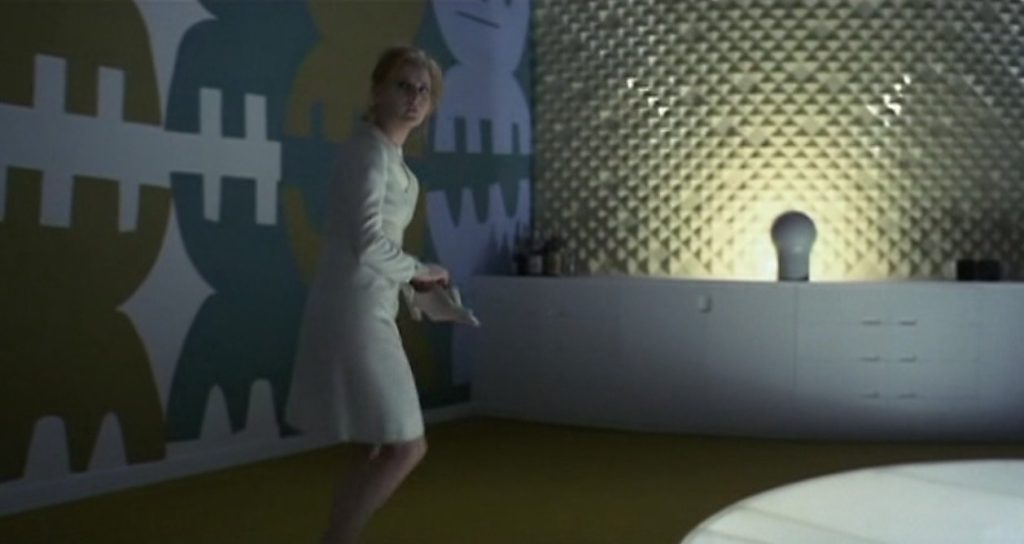 Dagmar Lassander in a 1969 Italian film shown during the Cucalorus Film Festival.

Don McCullin: Angelina Jolie will direct UnreasonableBehaviour, based on the  autobiography of McCullin, a war zone photographer. Tom Hardy and Dean Baker will produce under their Hardy Son & Baker banner, Variety reports.

One Night in Miami: Here’s the first trailer for One Night in Miami, the extremely assured directorial debut from the great Regina King. I won’t spoil anything. It arrives on Amazon Prime Jan. 15:

God Part II: I just noticed every item here is tied to the rather distant past. It reminds me of a lyric in this here song, the one that starts, “I don’t believe in the 60s, the golden age of pop…”

Control: I know there was a point when everyone got very sick of U2 but what brought me back was the fantastic Joy Division film Control, and realizing how much U2 emulates Joy Division. It made them endearing again. Have you seen Control? I think all the time about how Samantha Morton delivers the line, “Answer me, Ian!”

The main image of the Wonder Woman Christmas sweater is from here.