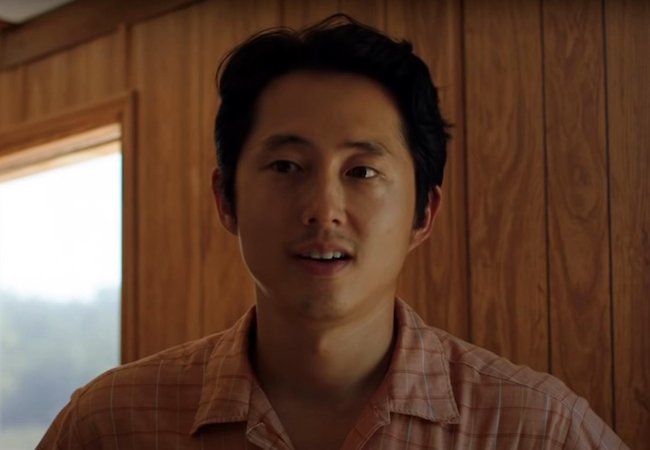 But First: David Fincher tells us he isn’t a perfectionist — he wants things to be “imperfect in exactly the right way.”

Jersey Swoops In: New Jersey Gov. Phil Murphy has sent a letter to major studios including Walt Disney Co., Warner Bros. and Netflix, trying to poach their business from Georgia in light of the latter state’s new voter suppression effort. Murphy says the Garden State offers tax credits on up to 30% of production costs — the same as Georgia — and a 40% subsidy for brick-and-mortar studio development. The Wall Street Journal broke the news.

In the Tall Grass: Congratulations to Melanie Addington, who has helped build Mississippi’s Oxford Film Festival into one of the most respected in the world — and to the Tall Grass Film Festival, where Addington will be the new executive director. “Oxford has been my home for almost 20 years and I will miss it greatly,” Addington says. “The festival is now in the strongest place it has ever been with year -round staff and a strong board who will make sure it stays in good hands. I will be back to visit often.”

Gods Is Dead: Warner Bros. and DC Films have decided not to move forward with Ava DuVernay’s New Gods and James Wan’s Aquaman spinoff, The Trench. DuVernay has been working working with Tom King, the brilliant comics writer behind Mister Miracle, featuring characters created by comics icon Jack Kirby in the early 1970s. “New Gods, which would have been a sprawling tale, was complicated by the fact that its villain, Darkseid, just appeared as a major foil in Zack Snyder’s Justice League and there was a desire to have space between the latter and any new appearances,” The Hollywood Reporter says.

Also: I’m just going to observe here that the setup for New Gods (two archenemies exchange sons) is kiiiind of similar to that of Fargo Season 4, but Jack Kirby got there first.

Also Also: New Gods is cancelled in the same week that Starz pulled the plug on American Gods. I blame Lil Nas X.

Yeun and Peele: Steven Yeun is in talks to join Jordan Peele’s mysterious third film alongside Keke Palmer and Daniel Kaluuya, Deadline exclusively reports. Yeun is nominated for a Best Actor Oscar this year for Minari, and Kaluuya, who earned a Best Actor nomination for Peele’s Get Out, has a Best Supporting Actor this year for Judas and the Black Messiah, in which he is the lead actor, but I digress. No plot details have been released about the Peele film, which Universal will release on July 22, 2022.

Speaking of Daniel Kaluuya: TV is the best.