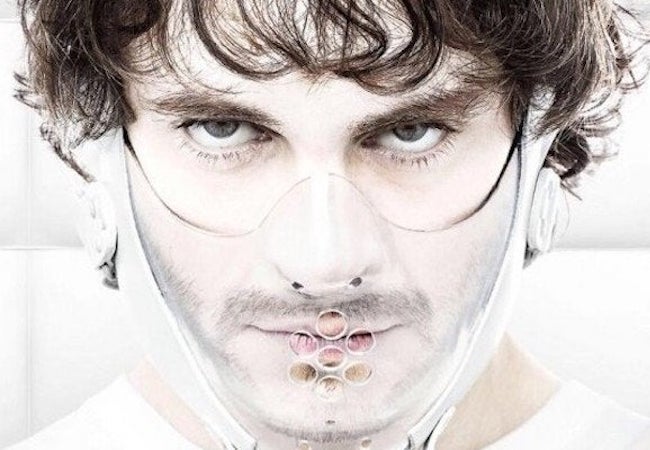 In today’s Movie News Rundown: Harsh reviews of movie theaters’ reopening plans; why indie filmmakers may be able to ramp up faster than studios; and hopes for more Hannibal.

Botched, or Fumbled?: The Hollywood Reporter has a fine story on how some theaters “fumbled” their safety plan rollout. Poppycock, says a competing Variety story — it wasn’t “fumbled,” but rather “botched.”

Advantage: Indies? Attorney David A. Pierce suggested in a recent webinar that indie productions may have an easier time than big-budget productions ramping up again under tight COVID-19 productions. Sometimes it’s better to be a speedboat than a cruiseship.

Hannibal Plan Comes Together: Here’s a quick explanation of why hopes are higher than ever for a fourth season of Hannibal now that the former NBC series, which ended after three elegantly grotesque seasons, is airing on Netflix.

Cannes Do: The Cannes Virtual Market for films is off to a surprisingly good start, with lots of big projects including the Will Smith-led Emancipation and Elisabeth Moss film Run Rabbit Run up for sale, Deadline reports. Those films are in addition to previously mentioned ones including Michael Mann’s Ferrari, with Hugh Jackman attached, and Kandahar, starring Gerard Butler.

Watch Money Heist in Your Flat: Netflix’s Reed Hastings says in an “audio essay” for the BBC that Netflix viewers are watching more international shows and films while in quarantine, and could it be because we’re just watching more everything? Also, Deadline and Variety‘s stories reports about this adopted the BBC phrase “audio essay” faster than your college friend picked up “flatmate” after a semester abroad.

Update: David Guillod, who we wrote about in yesterday’s Movie News Rundown, has pleaded not guilty to 11 felony counts, according to The Hollywood Reporter.

ICYMI: It’s kind of a slow day for movie news if you don’t like stories about Winona Ryder and Mel Gibson arguing about horrible things he may or may not have said at a party around 1996. Why not take this time to watch the latest episode of Demystified, which demystifies the entire process of selling a film? In the episode, filmmakers and StudioFest founders Jess Jacklin and Charles Beale get a lower-than-desired offer on their first film — and have to consider whether it’s worth it. Note their reaction at the 11-minute mark.

How Important Are Name Actors to Selling a Movie? Really Important
Movie News: Mulan Rumbles; Spike Lee and the FBI; Gone With the Wind Returns 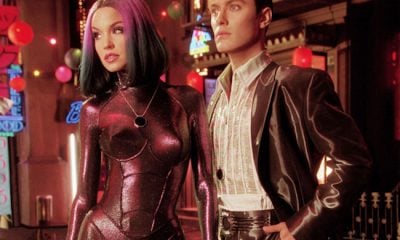 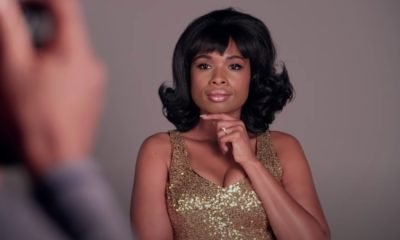