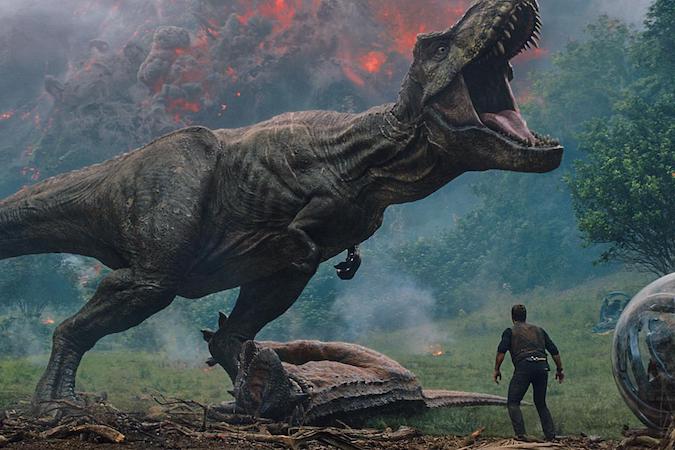 COVID-19 poses intense new challenges for film production, but indie filmmakers, for once, may have an advantage over big studios, attorney David A. Pierce said in a recent webinar about filmmakers’ rights and responsibilities during the pandemic.

All productions will need to observe new safety guidelines including washing stations, on-site medical professionals, and testing, and will need to address concerns from insurance providers, the government, and unions, Pierce said in his live webinar co-presented by Moviemaker and Slamdance.

“Here’s where you — the independent filmmaker — actually have a leg up on the studios,” Pierce said, explaining that with greater size comes more risk, and accordingly, more red tape.

“So you do not have the hurdles and impediments that the majors… are facing in this issue,” Pierce said. “All in all, it’s enough to want to make you swallow a bottle of Lysol, but we don’t want you to be doing that.”

Pierce explained how smaller filmmakers with budgets hovering around $5 million dollars were moving forward with relative ease, compared to big-budget studio blockbusters. “You do not have the hurdles and impediments that the majors, and many majors are facing in this issue,” said Pierce.

Jurassic World: Dominion, for example, will have to spend an additional $5 million dollars in safety measures at Pinewood Studios, the London-based shooting location of the film, according to Deadline.

Los Angeles and other regions have recently allowed filming to resume, but only under strict guidelines.

Installing the mandated safety measures is as expensive and painstaking as it is completely unavoidable. “SAG won’t let you begin productions, won’t even let you make an offer to actors until you present a COVID-19 plan to them that meets their approval,” Pierce stressed.

You can watch the whole webinar here: