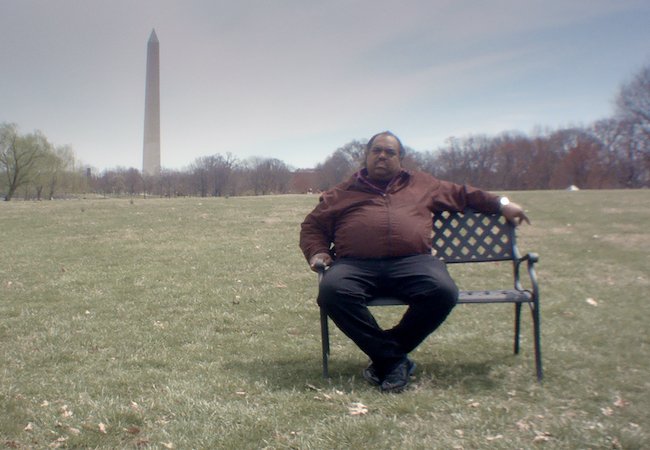 In today’s Movie News Rundown: A profile of Daryl Davis, who gets people to abandon racism; beautiful scenes from a drive-in film festival in the heartland; and some thoughts on screenwriting and drugs from Rod Serling. Plus: Catherine Hardwicke looks at humanity.

Daryl Davis, Hero: In 1983, Daryl Davis was playing piano at a Maryland truck stop when a Klansmen approached him, saying, “This is the first time I ever heard a Black man play the piano like Jerry Lee Lewis.’” Davis responded: “Where do you think Jerry Lee Lewis learned how to play?” The encounter led Davis to begin befriending, and educating, racists. Because of Davis’ efforts, writes Greg Gilman in this profile, “over 200 former white supremacists credit Daryl Davis with freeing their hearts and minds from the prison of hate.” Davis is the subject of the documentary Accidental Courtesy: Daryl Davis, Race & America.

Support for Amy Seimetz: Indiewire notes that cinephiles are rallying around writer-director-actor-producer Amy Seimetz after news emerged that she took out a restraining order against Shane Carruth, who directed and co-starred with her in 2013’s Upstream Color. The restraining order, which Variety covers here, became public knowledge when Carruth tweeted an image of something else — with the retraining order visible in the lower-right corner of the shot. “This is sickening, made worse because Carruth seems to have made it public in an attempt to sabotage the release of Seimetz’s movie,” tweeted Slate‘s Sam Adams. Seimetz’s new film, She Dies Tomorrow, is out this week.

What It Means to Be Human: Twilight director Catherine Hardwicke has some not-at-all ambitious goals for her new Quibi series, Don’t Look Deeper, including deciphering what it means to be a human being. Here’s more from Loree Seitz.

Screenwriting and Drugs: “If you need drugs to be a good writer, you are not a good writer,” Twilight Zone writer Rod Serling once wrote, and I wish someone had told that to drunk 28-year-old me, trying to write in bars. Here’s some other excellent screenwriting advice from Serling, from our archive. (I also like that quote from Salvador Dali: “I don’t do drugs. I am drugs.”)

Ready to See Something Beautiful? The Indy Shorts International Film Festival, presented by Heartland Film, just wrapped, and it is one of many festivals that used drive-in screenings to let people watch films together, apart. Besides showcasing 128 shorts virtually, Indy Shorts played 41 short films at the Tibbs Drive-In Theatre in Indianapolis, drawing 850 people. In olden times, we would have needed John Cougar Mellencamp to tell the story of summer nights at an Indiana drive-in. Now, we have drones. Watch this, because it’s gorgeous:

Also: Indy Shorts was one of our Top 50 Film Festivals Worth the Entry Fee and our list of the Best Online Film Festivals. We’ll be updating the latter list soon, so if you’d like to recommend a festival for inclusion on the list, you’re welcome to email me at Tim.Molloy@MovieMaker.com.

Comment of the Day: “Thank you for leading the way for us women to pursue a career as a director. I am an editor/cinematographer director in training,” writes Carol Rodarte Wilson, about this interview with The Old Guard director Gina Prince-Bythewood. 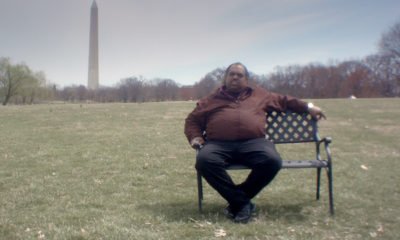